Faketoshi. How did Craig Wright end up like this

The Australian fraudster is suing the family of the late companion and replaced Ver as the main evil of the cryptocurrency world. 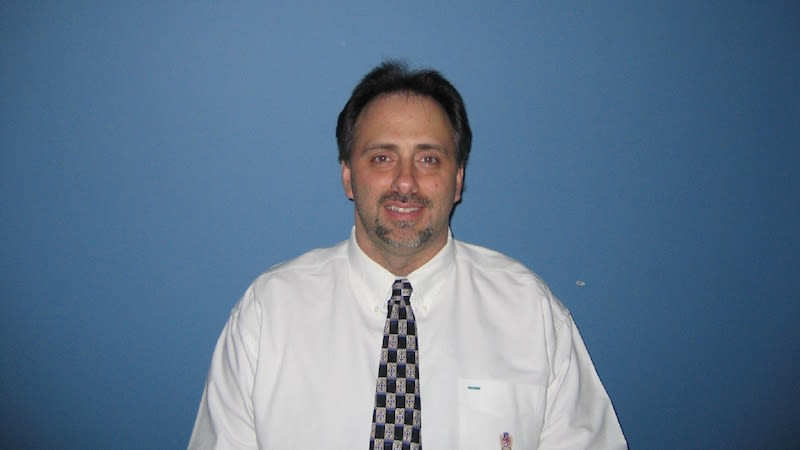 This is Dave Kleiman. In 1986, he enlisted in the US Army, where he was recognized as a soldier of the year. Let’s agree that this is an exceptional success for a helicopter mechanic. All thanks to the technical talent of Dave and his responsible attitude to the service. Four years later, he was demobilized and started to work for the Palm Beach County police.

“Why the fuck are you doing this with such impressive experience?” Asked a colleague Kleiman, to whom he presented the first computer with games for his daughter. “I always dreamed about it. Since childhood I loved movies about cops,” answered Kleiman and at the same time, he studied programming languages.

They came in handy when, in 1995, he was in a wheelchair due to a motorcycle accident. Joe Swanson will be created much later, so Dave left the police service and began working in IT. There he started to earn some good money and has founded the corporation Computer Forensics LLC with his partners. But that was not the end of his troubles. In 2010, he was diagnosed with serious body lesions from methicillin-resistant Staphylococcus aureus. And three years later, he was found in his house rotting with alcohol, excrements, and fire guns.

Kleiman’s friends say that he discussed with them everything except for one topic: cryptography that he became interested in at the turn of the millennium. On this basis, he became acquainted with the Australian businessman Craig S Wright. There’s a theory that Kleiman was the real Satoshi Nakamoto. And Wright knew it but took all the glory to himself. Unsuccessfully. And now he is fighting off Ira Kleiman in court. He accuses Craig of misappropriating his brother’s 1.1 million BTC. Lawyers for the defendant are trying to convince the court that Kleiman only helped Wright to edit the Bitcoin protocol and had no rights to it. And the only Satoshi is the brilliant Australian himself, the person who invented the multi-billion dollar industry and stuff.

But the defense has one small yet important blind spot: Craig cannot prove that he is Satoshi. And trying to fuck everyone up. But it doesn’t work. For example, Reddit users have discovered that this allegedly written on behalf of Kleiman letter was sent 2 years after his death and with a spelling error in the name of the deceased. 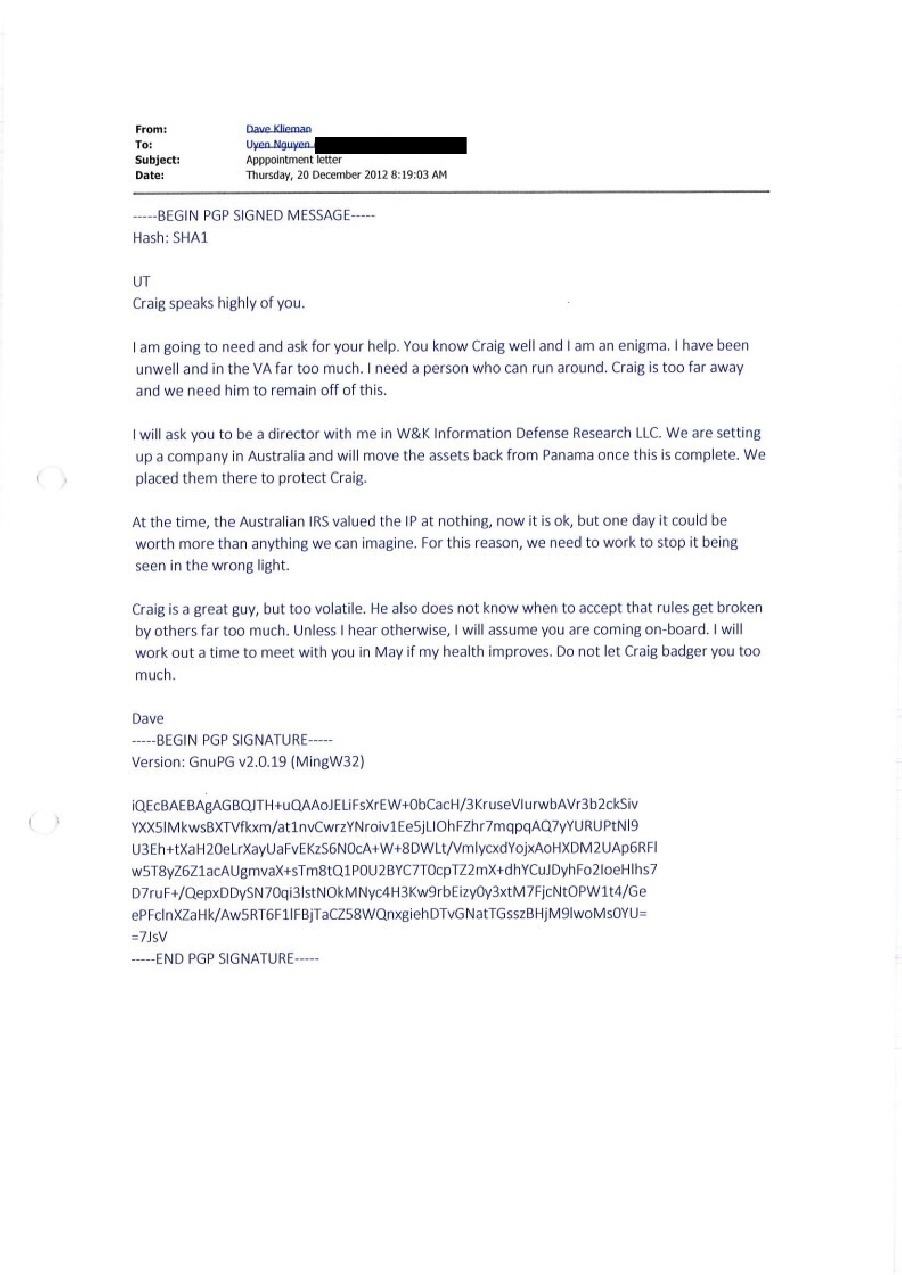 Why is the Kleiman case indicative for characterizing Wright as a person? Because he failed his businesses like DeMorgan and Hotwire. And then he met Dave and suddenly got to the roots of Bitcoin. That, in fact, is currently his primary asset. At the same time, he didn’t help Kleiman when he was dying of parasites, and now his lawyers also claim that he was nothing but Sancho Panza for Don Quixote.

Of course, when you have protection in the person of Calvin Ayre, the grandmaster of parties with coke, twerk, and children, you may think that you’re blessed personally by God.
https://twitter.com/CalvinAyre/status/1105762349397565440

But it’s not a reason to fight the Twitter community putting the bounty on the real personal data of your critic Hodlonaut, suing Vitalik Buterin, Adam Beck and other less promoted cryptocats, saying in every interview that BTC will soon cost 30K bucks, and he knows this for sure because he is the real Satoshi. Although, maybe Vitaly called him a complete psycho and for a good reason. Otherwise, it is difficult to understand 155 patent applications for cryptocurrency innovations for the 2 fucking years. And this is way more even than Elon Musk invented in one episode of “The Simpsons” 🙂

I don’t like that people on the hype train, like CZ, pick on Wright and delist BSV to trigger the growth of their tokens. But this guy deserved it. Most recently, Ver, with his drug cartels and Mt Gox background, looked like the biggest villain of the crypto world. However, Craig saved his main antipode just right now. He is so disgusting to everyone that you can blame him for all mortal sins: from the winter nosedive of BTC (this, by the way, is very likely) to the Notre-Dame de Paris fire.

Wright’s ostracism from the crypto crowd will be an excellent precedent for its future development. We are all like-minded people here, fighting for the progress and decentralization, against banks, bureaucracy, and corporations. And we can win only if we’ll go along the general course. Without scam, bullshitting, and sneaky people: those who are ditching friends and starting useless wars only to enrich themselves and satisfy their ego.

The place of Wright and Ayre is on the outskirts of history. Maybe they have BTC and mining power. But they don’t have the most important things: trust and respect. Rest in peace, Dave Kleiman. I sincerely hope that justice will prevail, the court will put down the lying bitch kangaroo in the name of your memory and family. Amen.