A secret founder, dead GitHub, empty promises, and investors’ stoicism — all these in our new investigation.

There was one Russian hockey player Sergei Fedorov. He played 13 seasons in the NHL, won 3 Stanley Cups for “Detroit Red Wings,” hooked up with Anna Kournikova when Enrique Iglesias didn’t even start the first line of “Bailamos.” A bad-ass, right? He is only 49 years old, and he is a bankrupt now. In the wake of the athlete’s success, he met a guy named Joseph Zada. He convinced Fedorov to invest 60 million bucks in oil wells in Saudi Arabia and did spend all the money on himself. Now Zada ​​is in prison, but Fedorov is no better off.

A fellow countryman and colleague of Sergei, Evgeni Malkin, also won 3 Stanley Cups, he earns in the “Pittsburgh Penguins” 9.5 million dollars a year. At least four of them (according to our friends from Russia), he also gave to scammers.

Malkin was a co-founder in here. And the team promised to create a virtual shopping mall where you can make purchases using virtual and augmented reality. You lie on the couch, you pet your corgi with one hand and try on the new Off-Whites with the other. No queues, long trips, city noise, and annoying strangers. A win-win situation.

In April 2018, Marc Space held an ICO, which raised 11 million dollars. Also, there was information about the private investments in the same amount. In short, money was not a problem.

But then, the unexpected happened. The token and capitalization began to fall rapidly like Aquaman on a hangover morning. 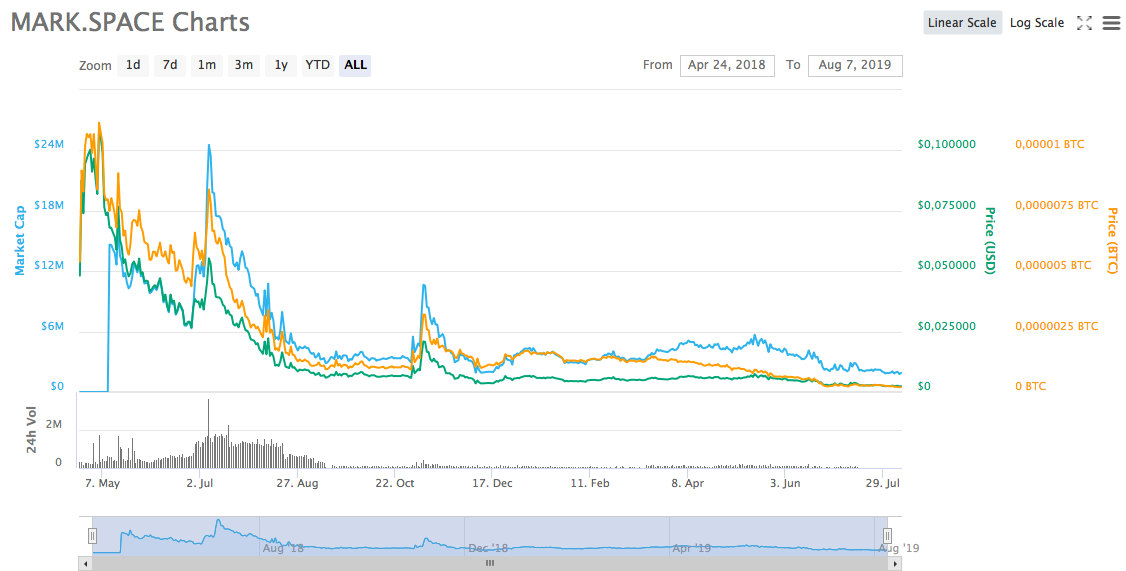 Investors, for obvious reasons, became worried after the first dump. During the year, they went through all five stages of the Kübler-Ross model and have accepted their loss. They even don’t blame Malkin for that.

Here is the background of the story. In 2006, Anton Tikhonov started the company Stroykrat that offered users an aggregator of ads for the real estate sale/rental from different databases. At that time in Russia, it was cool. But three years later, the authorities closed the project because it did not provide them with any reports on the funds’ movement and didn’t pay taxes.

And what about this guy Anton? He is the founder of Mark Space. He named the startup in honor of his son and made his wife Yana de jure the boss of the project, although he, de facto, directed everything himself. Also among the founders of “Capital-Mark” and “Mark” (legal entities on which Mark Space startup is registered) is Natalia Strokatova. Who is she? We failed to find out. Even in the Russian crypto craws no one heard about her.

People who linked up with the project participants on informal meetings said that Tikhonov had an idea. Its technical base was backed up by Vladimir Shliapin, the current Mark Space CTO. The startup’s promo was on blogger Dmitry Shamov but judging by his Instagram now he has nothing to do with it.

But everyone heard about the project advisors. We repeatedly wrote about Godfrey and Benz. Reuben even scared us with the lawsuit. But damn it, man, as soon as some scam pops up, you find yourself in the business. How come? 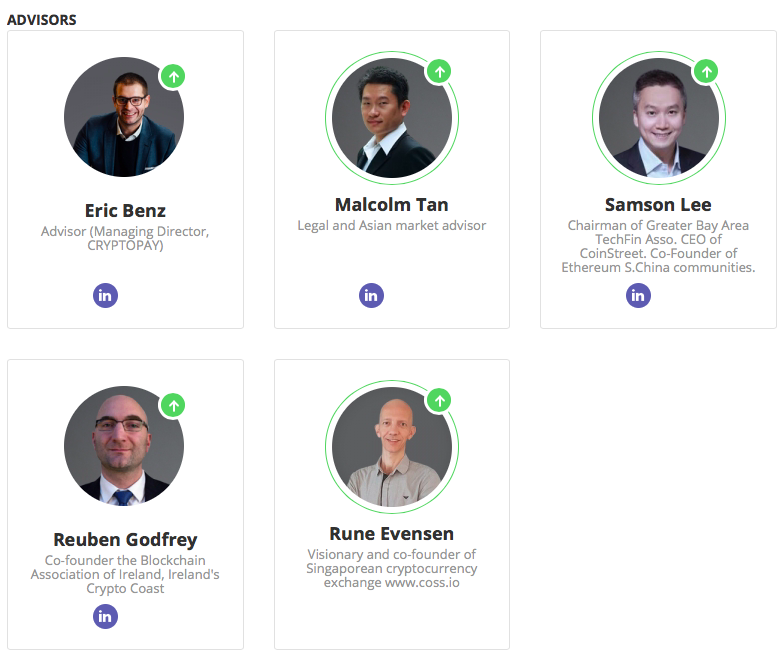 Marc Space’s Github is empty as Joseph Grand’s novel. In the Telegram chat, its admin appears on the strength once a month. 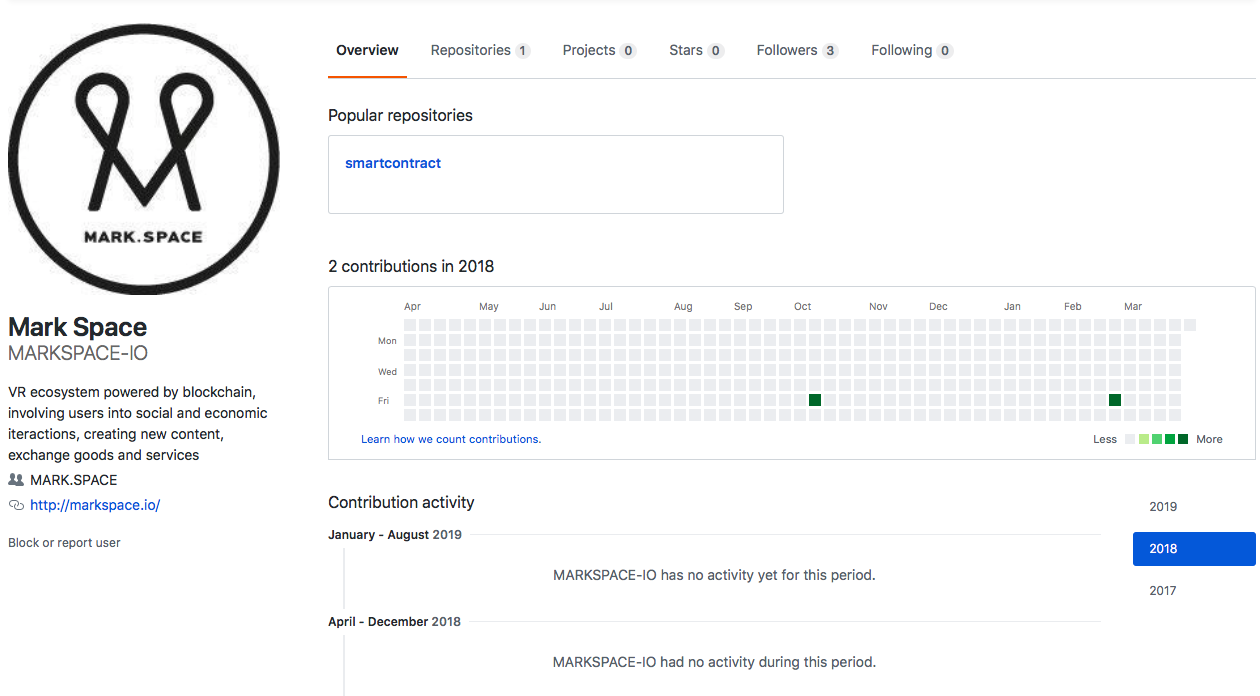 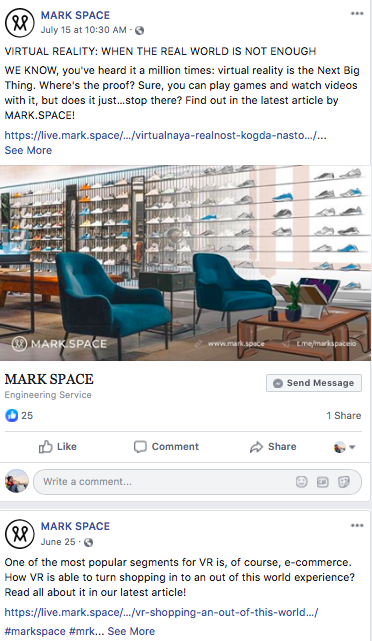 Mark Space tokens are being sold on exchanges that don’t have problems with trading shitcoins. The daily volume varies between 30 and 100 grands. The rate growth is impossible since only 25% of tokens were sold during the ICO, 75% are on sale on the exchange. And there was something with an additional emission of 2.3 billion tokens. In short, some fucked up shit.

But let’s end up with something nice. Mark Space’s founder is very fond of fishing. And you can look at it forever. 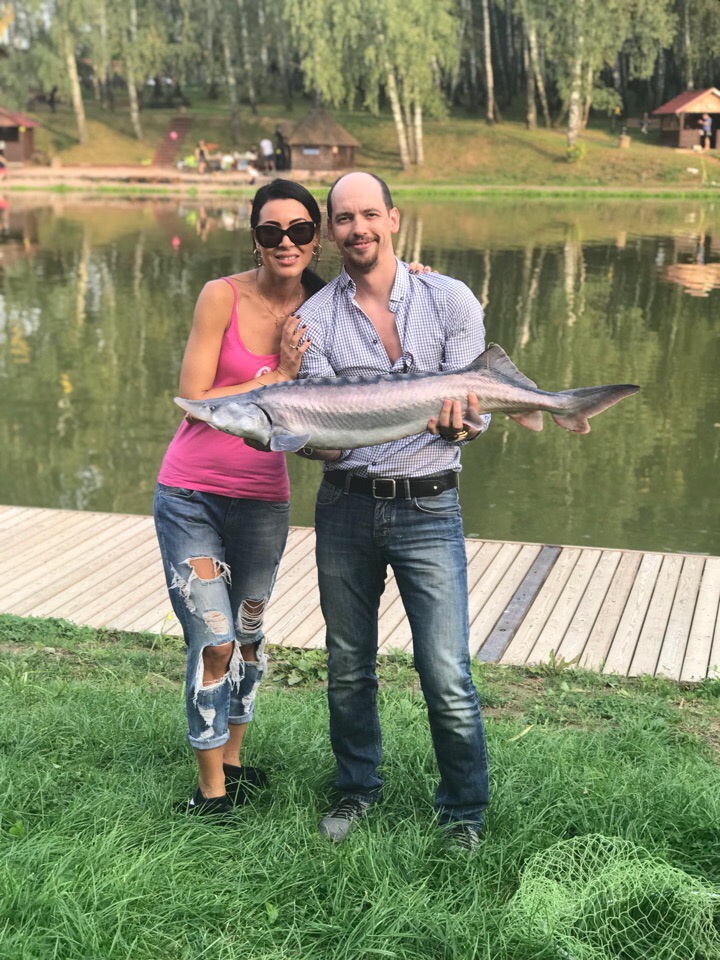 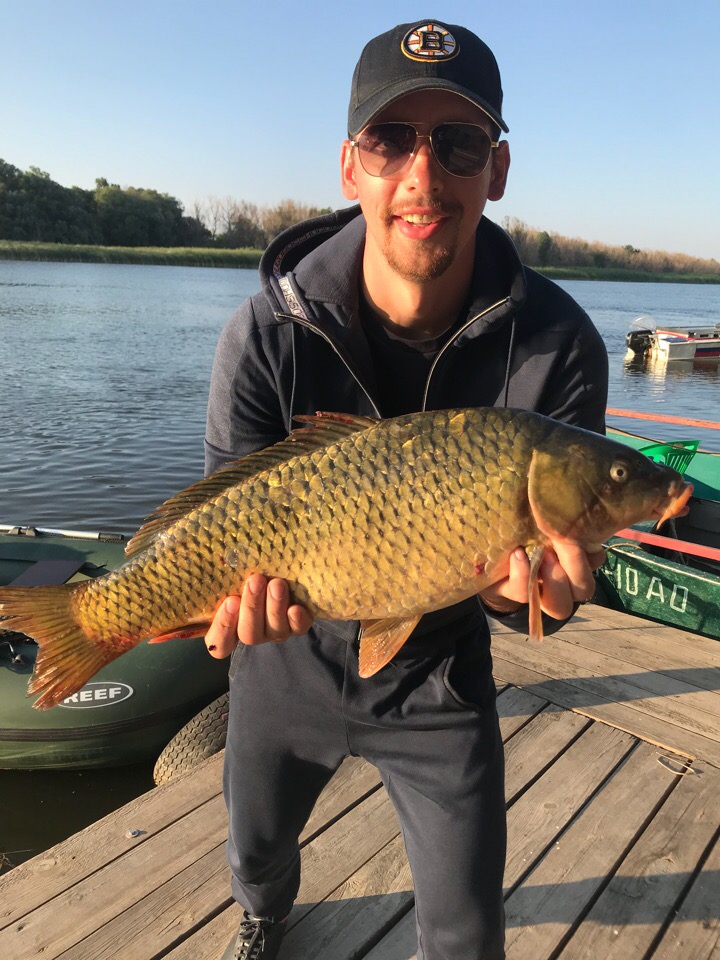 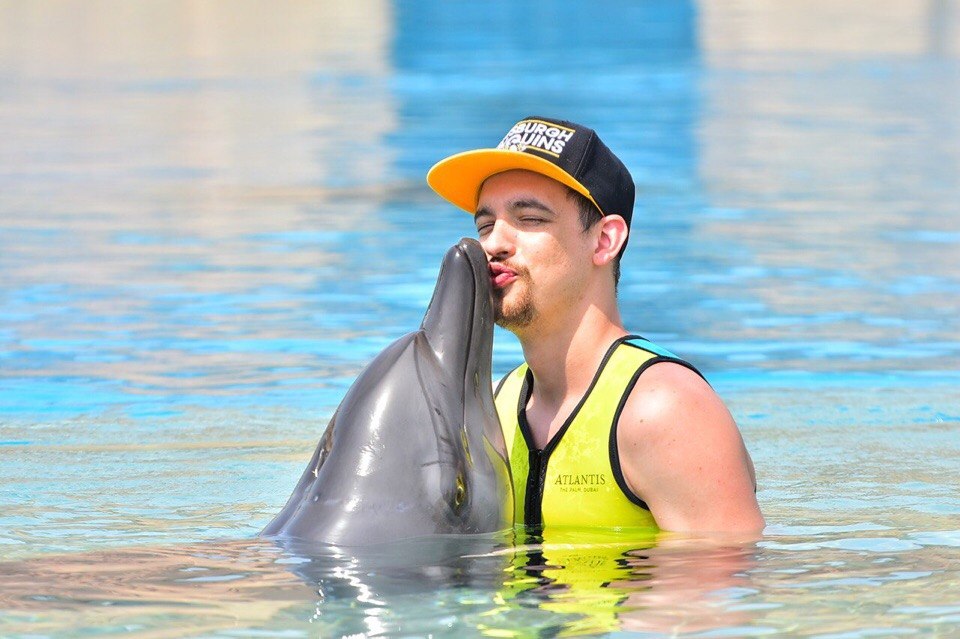 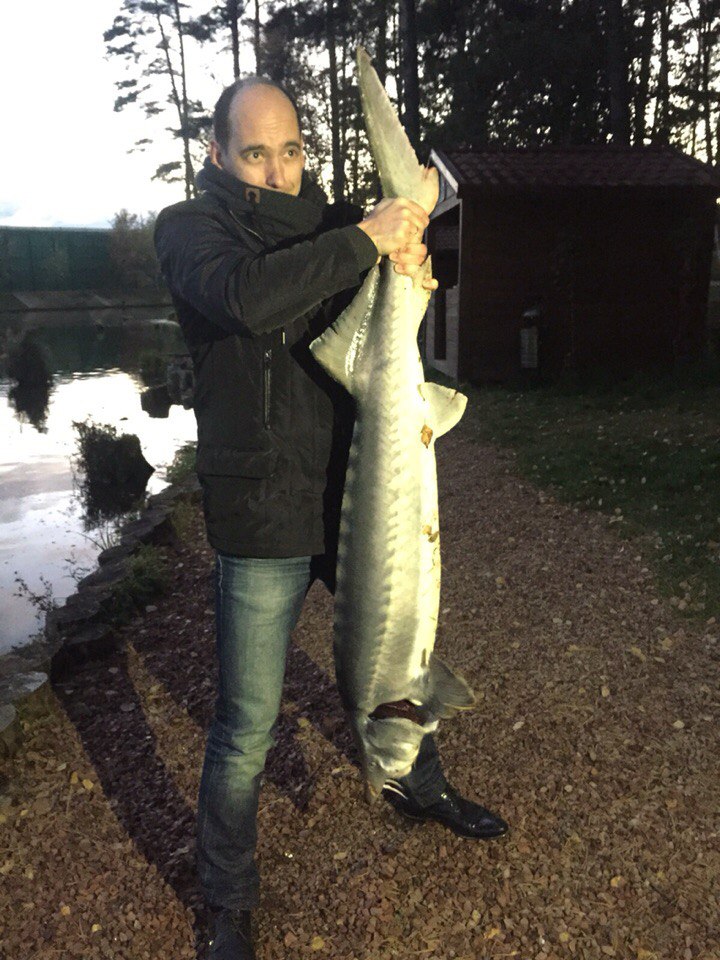 At Evgeni Malkin and his Stanley Cup too. 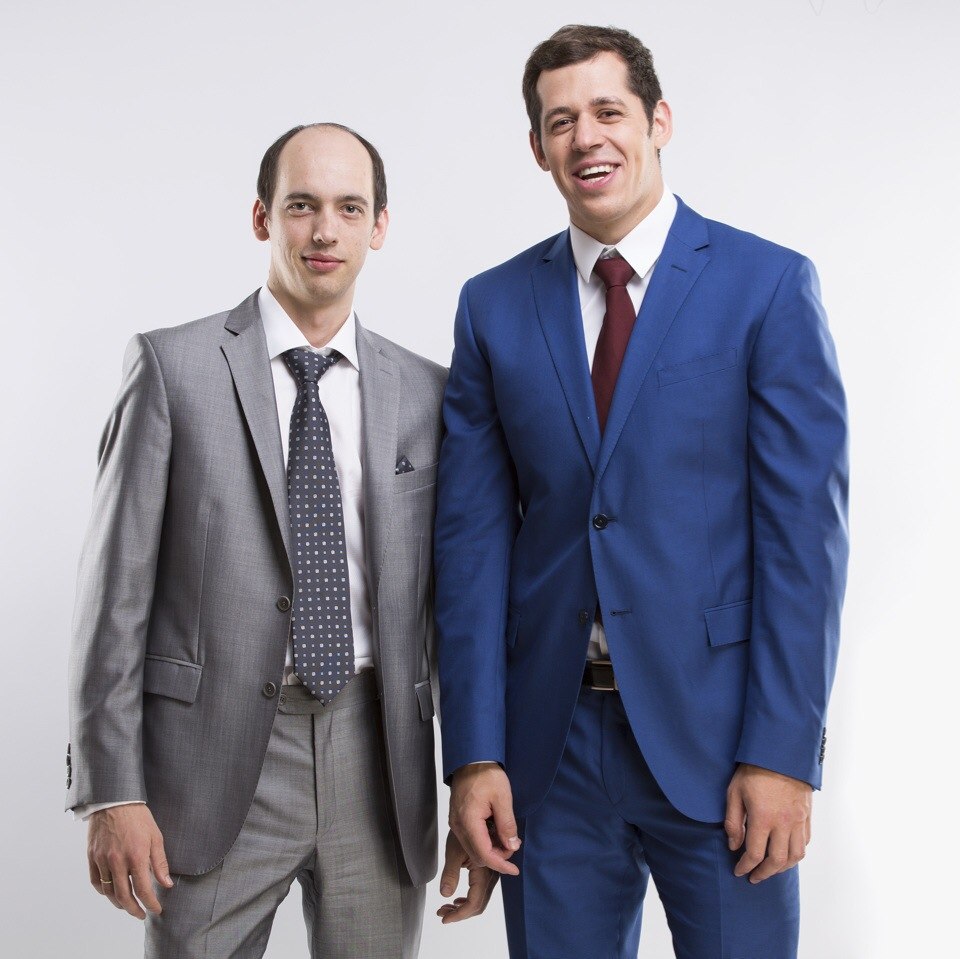 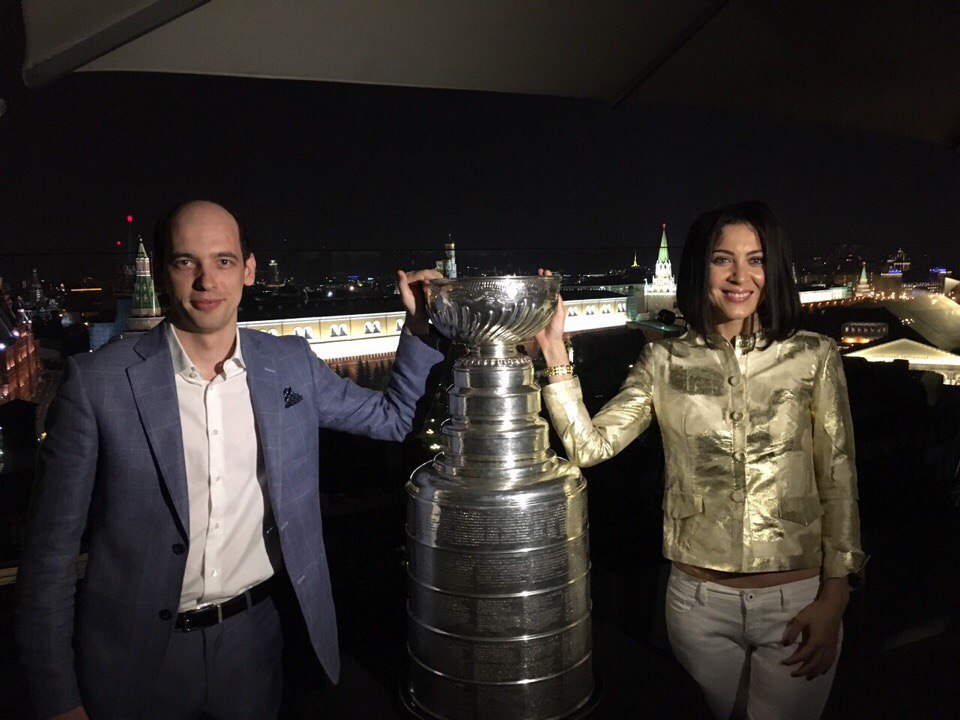 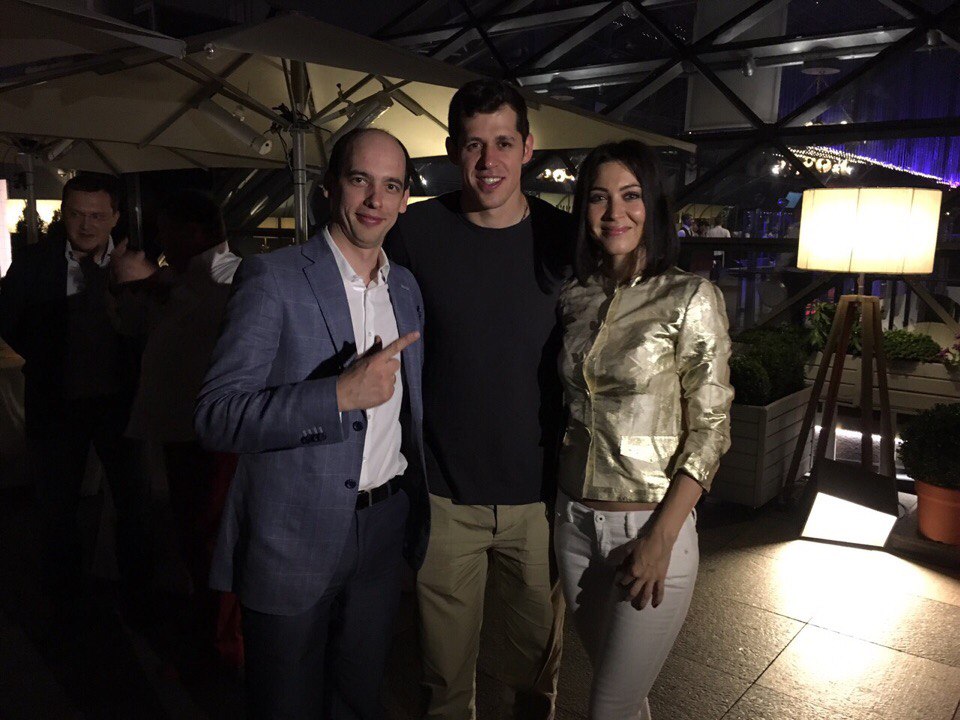 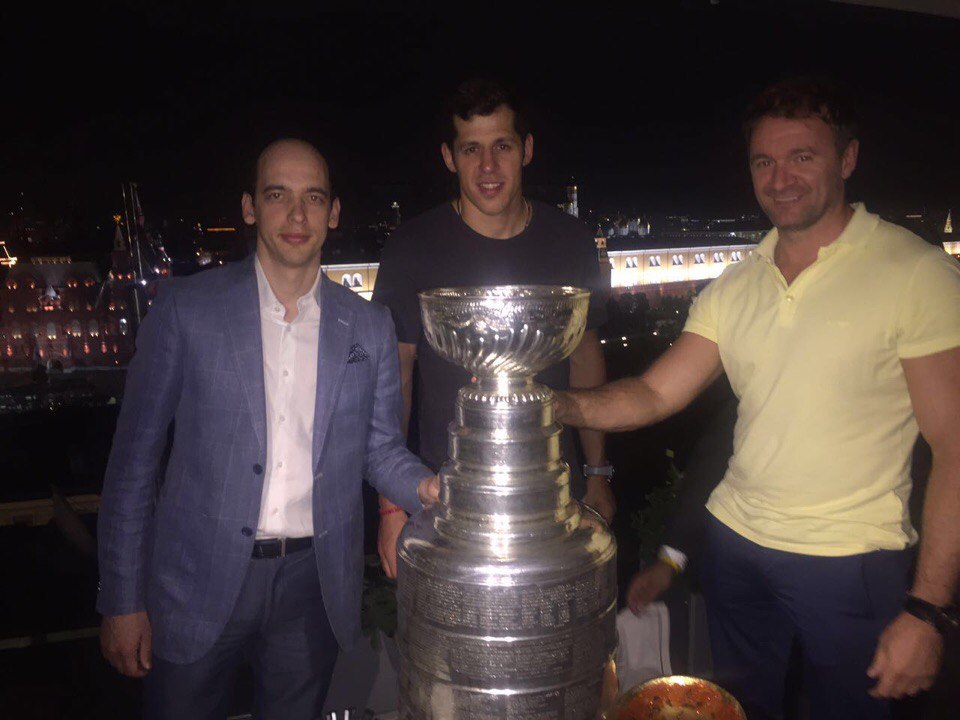 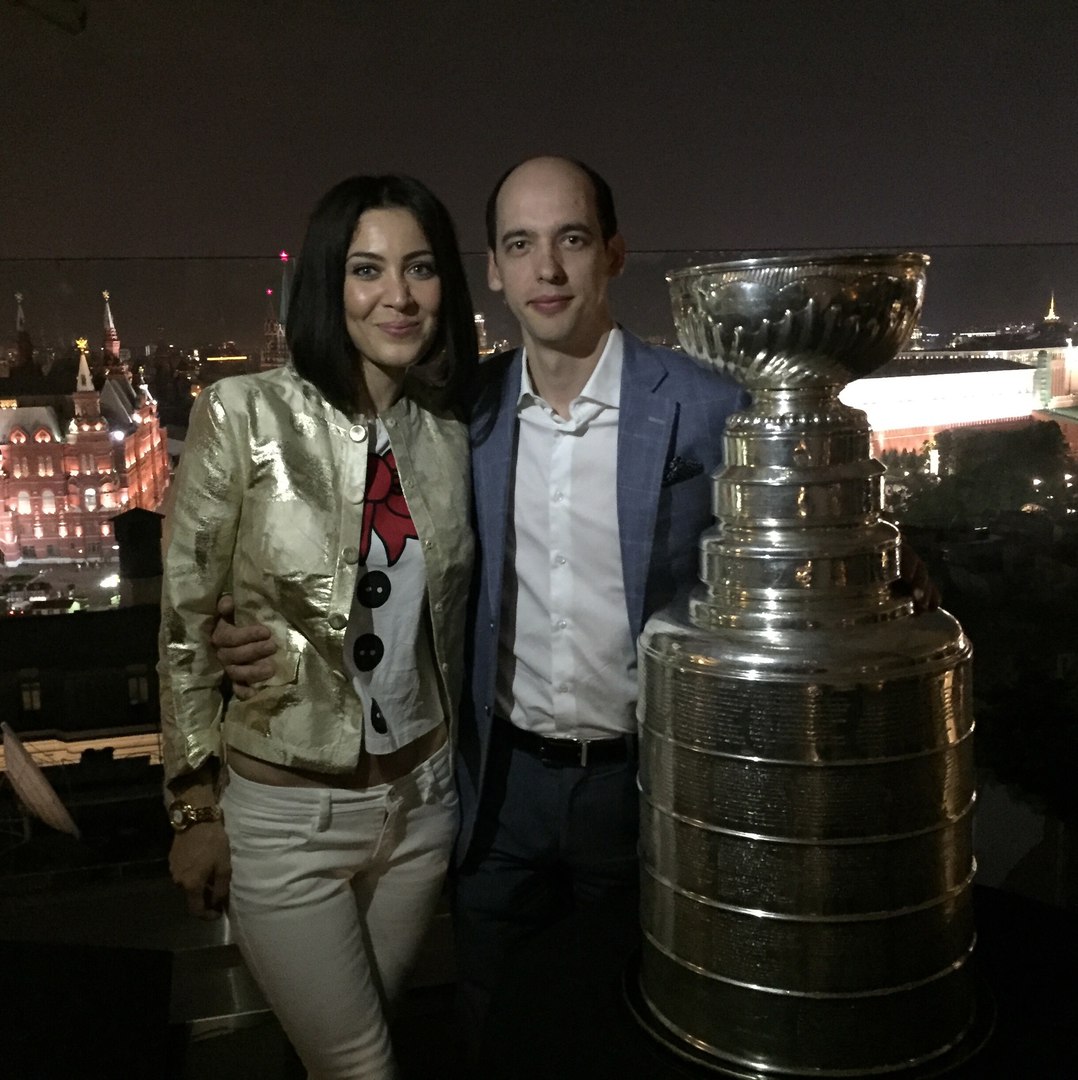 Thanks ICOmuzhyk for the clue. Write in the comments what you think Evgeni Malkin should do, and about what projects you want to read next. Together we will win!