Vestil is Here! Analysis of the Scam that is USAT

Two shitadvisers, founders with fake names, pre-sales that have been postponed three times, an unknown business model and lots more trash in a project that wants 50 million bucks.

Intellectual property is a serious issue with plenty of money behind it. Edison stole from Tesla, Gates from Jobs. Steve himself admitted in an interview that Apple was never shy about stealing other people’s ideas. The genius Picasso has gone down in history as the source of the quote “Good artists copy, great artists steal”. At the end of the day, whoever holds the patent and registered trademark is in the right. The rest can polish the brass on the Titanic.

On 1 September, the startup USAT is starting to raise funds for decentralised storage of intellectual property. You click on the project in search of Johnny Greenwood, Banksy or at the very worst Adam Johnson, and you get patents for physics discoveries that will help to save money when mining cryptocurrency.

One thing at a time. Because things at USAT are a right mess. To see for yourself, just look at the ICO dates given in the old whitepaper (since deleted, by the way). At first it was like this:

Some time passed and the team flipped the script: 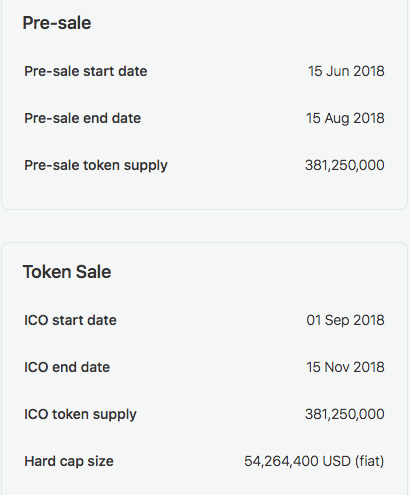 Although there was also a third option: 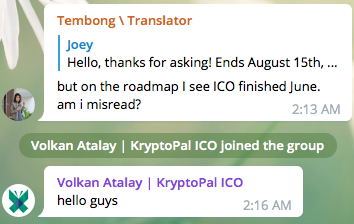 In the new WP they’ve already announced that the softcap has been reached. Where the hell were you during the old dates? 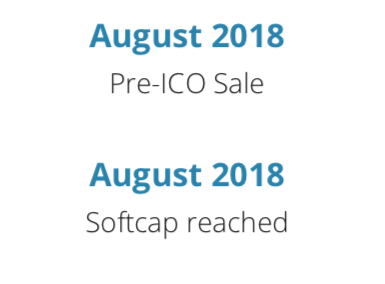 Let’s get back to the idea. USAT is decentralised storage for intellectual property: patents and other such crap. The right to own this property is bought and sold for USAT tokens as follows: 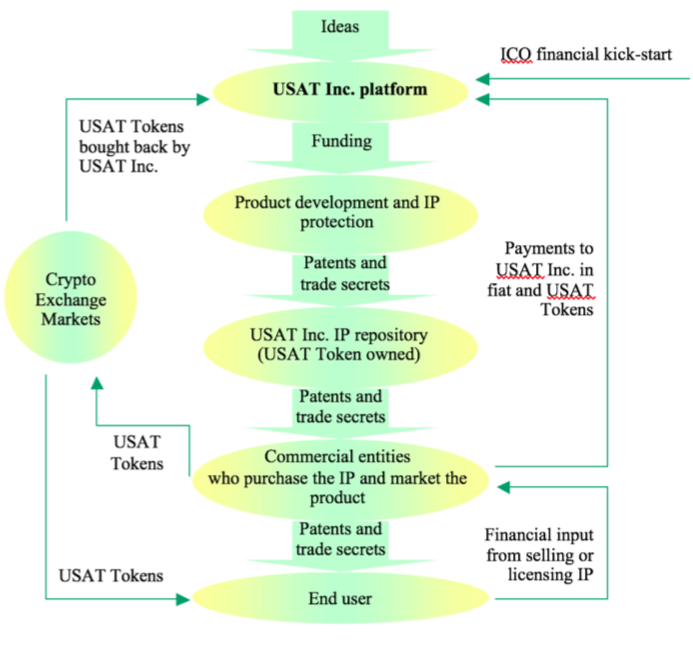 So far, the project only owns 2 patents:

Both patents are, of course, linked to mining cryptocurrencies. Saving consumables, higher profits, sustainability – we’ve heard all this somewhere before.

It all originated here, somewhere between a koala and a cassowary:

Slim pickings, don’t you think? Nevertheless, thanks to social media we found the website of this institute, which lists a lot more people. It’s just that whenever they’re mentioned on the internet there’s never anything to do with this organisation. The USAT ICO team members are the exception. Heh.

What bothers us about USAT Inc? The fact that this abbreviation also stands for a fairly high-profile tech company from Malvern, Pennsylvania. After a cursory glance you may think that these are experienced dudes with a bunch of employees that won’t rip you off. But it’s the wrong USAT – this is the ghost of Hamlet’s father that popped up during the cryptocurrency hype and has 16 people involved on LinkedIn. And will soon get the fuck well away from its angry investors.

Road Map. At the very least, the timeframes for holding the ICO and, accordingly, listing the tokens on exchanges are inaccurate.

Speaking of the tokens. Here’s the distribution:

It just so happens that the team has decided to keep half for itself. Expect pumps and dumps if, of course, the token is ever actually listed.

The distribution of funds is also interesting – ¾ is going on product development, which, as it turns out, they understand to mean buying patents. So the two that they already have won’t be enough. 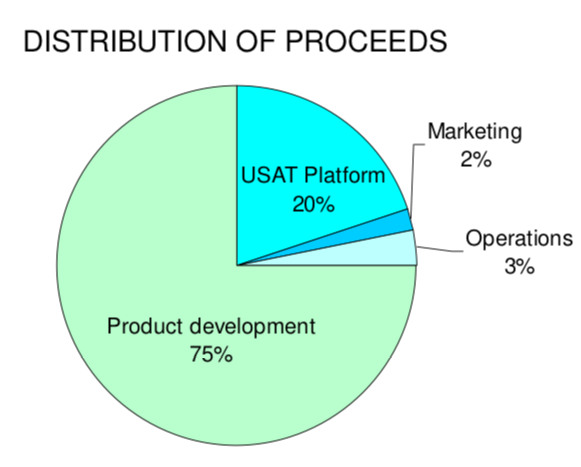 No idea how the project reached its presale soft cap with these social media pages. Honestly, come on. My neighbour deals crack and he’s got more followers. 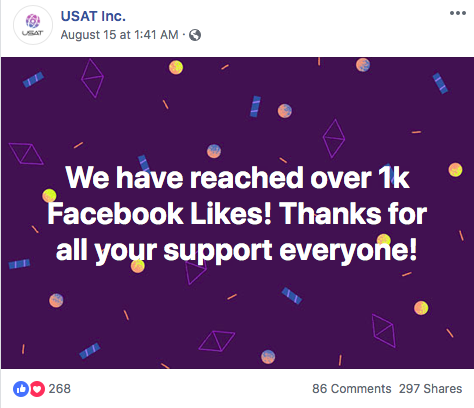 The Telegram channel is also poor. Which is strange, considering the amount of tokens allocated for airdrops. 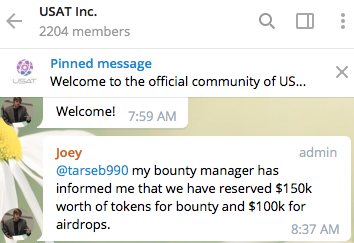 The most interesting thing about the project is its team. The main mastermind is referred to as Dr. Benedict de St. Amatus. Without a shadow of a doubt, he must be a 7th generation aristocrat whose ancestors sailed with Captain Cook but avoided being eaten by the savages.

After digging a little deeper, we see that he’s a perfectly normal Venelin Stamatov. A Bulgarian who studied in the USSR and then emigrated to Australia. Here he’s listed as the owner of the aforementioned AIHEM website.

Why would a well-regarded man hide his name? To tell everyone after the exit scam that some unknown scoundrels pulled off the con without his knowledge, that’s why.

This veteran businessman graduated from university in 2005 and went into science before opening a consulting firm last year. It’s based at the same Innovation Centre that USAT kind of collaborates with, and the history of USAT began at about that time too.

The startup has the right advisers for the job. For example, Jason Hung, who helped exit scam Giza. 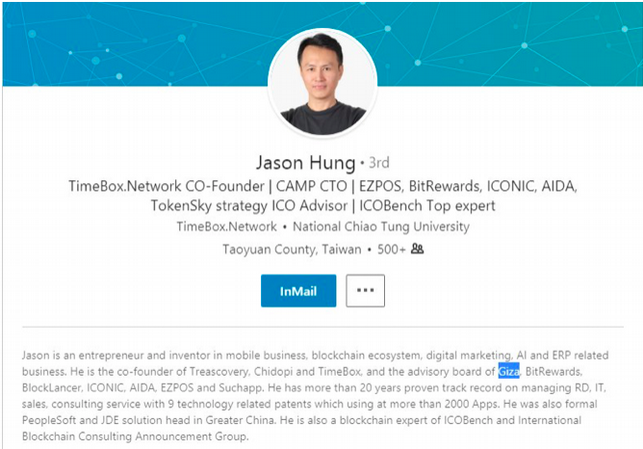 Last but not least, we have one more clear indicator of the project’s awesomeness – a comment from this guy. He’s a genius who travels around the world and makes millions out of thin air. If you don’t believe us, have a look 🙂

Two hundred languages and dialects are spoken in Australia. Dear readers, be smart, read the whitepaper, investigate the profiles of team members and feel the difference between a trick and a promising investment. USAT is a full-on scam. Remember this and tell your friends about it. Together we can clean the bullshit out of blockchain. Amen!