Thanks to Revain’s pumps, we turned our attention to the KuCoin exchange, did some research and found so many fuck-ups that our eyes started to bleed. These guys constantly run tacky online-casino-style competitions, accepted 5 bitcoins for a listing that they didn’t go through with and tried to hide their team as if no one had ever taken a screenshot of it. Grab some popcorn and take a seat! 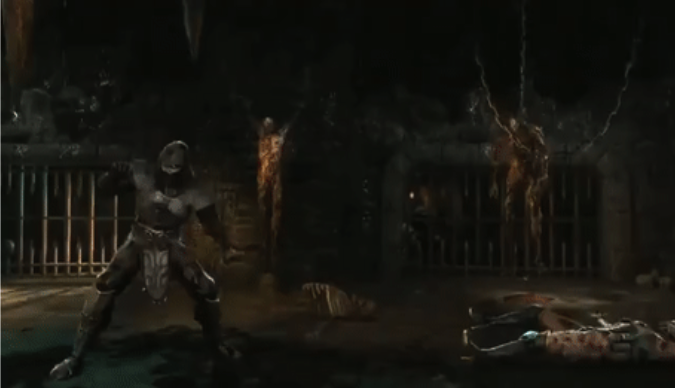 The classic way to cheat a cryptoinvestor is to launch a scam ICO, collect the cash and get the hell out of Dodge. But there are a couple more perfectly viable options: making shitty forks and talking out of your arse to anyone that will listen about the fact that your startup has raised tons of money, so that the masses will buy your shitty tokens. Both of these schemes require high-quality support from cryptocurrency media and loyal exchanges. You buy a couple of nice articles, put your shitcoin on an exchange and then start the pump. The exchange rate grows like Jack’s beanstalk, so the lemmings fall for it and squander their BTC and ETH. Then after a suitable amount of time, they start tearing their hair out, smash their laptops against their 50-inch plasmas, go on a bender, leave their family and generally go off the rails.

Pumps/dumps and other financial pyramids are nothing new – they’re as old as the hills and always find a willing customer. But we are adamantly opposed to any fraud involving blockchain. It really is a breakthrough technology that is capable of changing the world for the better. Piggybacking on its reputation and passing cons off as blockchain startups is the eighth deadly sin. And we’re going to fight it like John Doe.

Anyway, we recently wrote some stuff about Revain’s pumps. Our attention was drawn to the KuCoin exchange. It was the venue for the Russian scam’s manipulations and its promotions that gave away Lamborghinis and bitcoins for the biggest investments. Look at the trading volume. Then you can have another look at our first research on Revain. Now it’s quite possible you’re thinking that the world is exclusively populated by idiots.

There really are a lot of idiots. And puppet masters too. When the pump reaches its high point, the people behind it start to dump their tokens, which are not backed by anything. Then we end up with a picture like this. 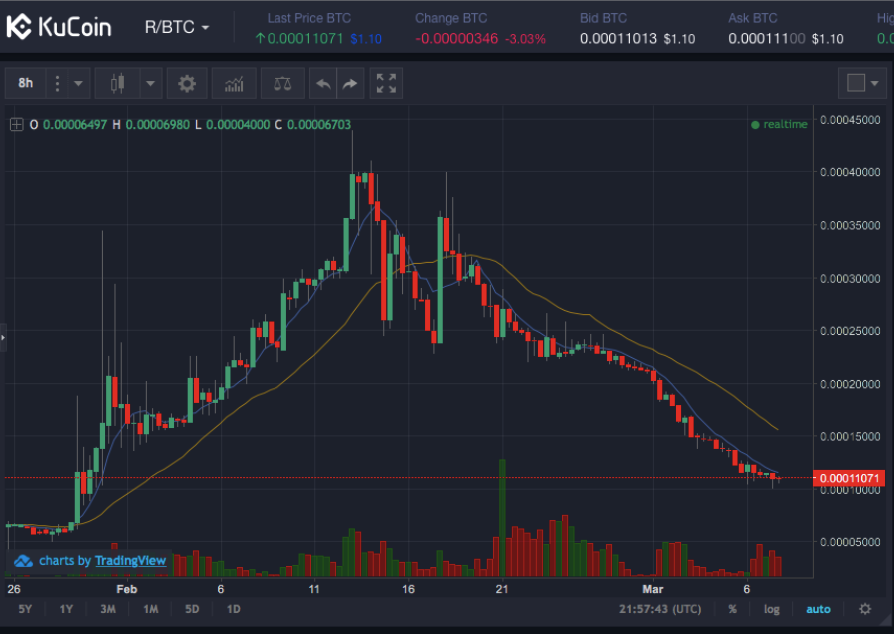 But enough about Revain. After detailed analysis, the KuCoin exchange itself looks no less suspicious. 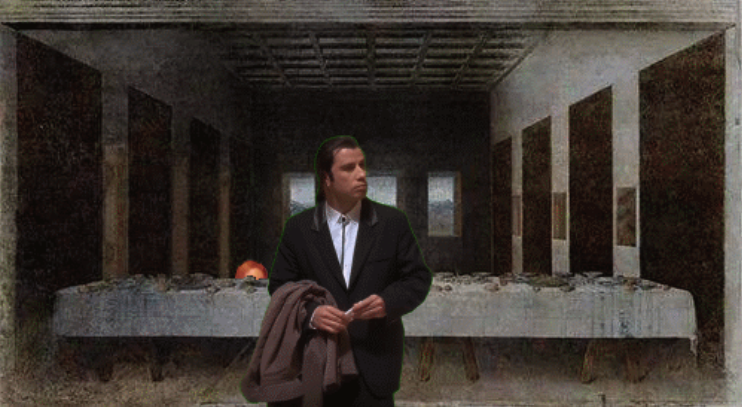 Let’s start with the fact that the KuCoin KCS token is dropping like a stone. Okay, the market is unstable at the moment, but if this company is as awesome as they say it is (more like, as the media says it is), why is its coin losing so much value? 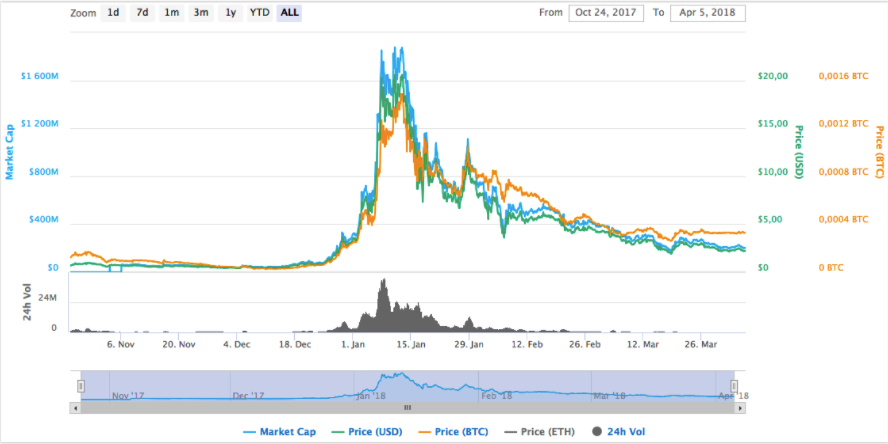 It’s doubly strange when we see that the token should be capable of bringing in a decent profit every day. After all, the company has announced that hodlers of KSC will be given exactly half of the exchange’s daily trading fees.

On 5 April, crypto was traded on KuCoin to the tune of $23 million.

The exchange’s commission is 0.1%. Which means that it’s bringing in about 23,000 bucks a day. But if a holder of the KCS coin wants to get a piece of the pie, they have to make a serious investment. Look how many dividends a lucky owner of $1000 in tokens would get. 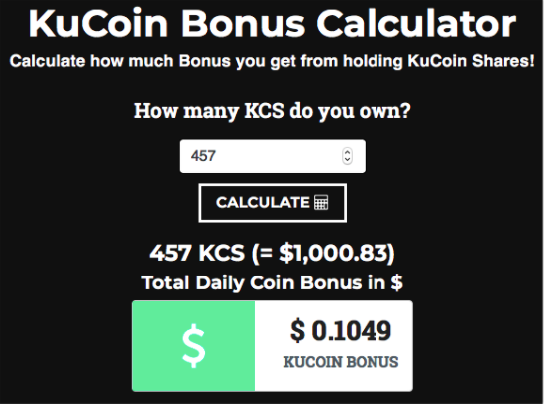 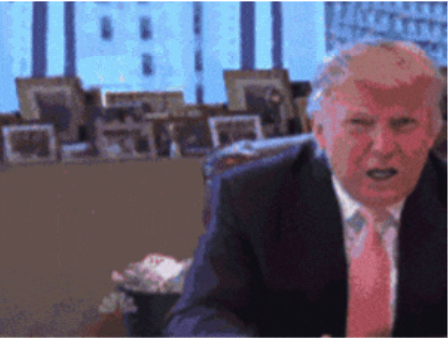 The best comment here would be “no comment”. Just imagine you’re the boss of a trendy company. What would you do to get some PR? Send your favourite car into space or buy tablets for 786 Guinean schoolchildren? Nah, why the fuck would you do that. Even Trump considered that sort of thing to be bad taste in the 80s. 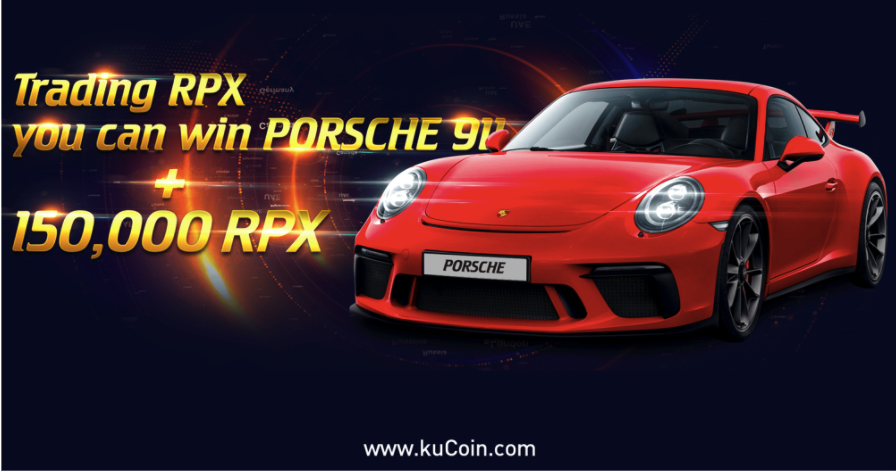 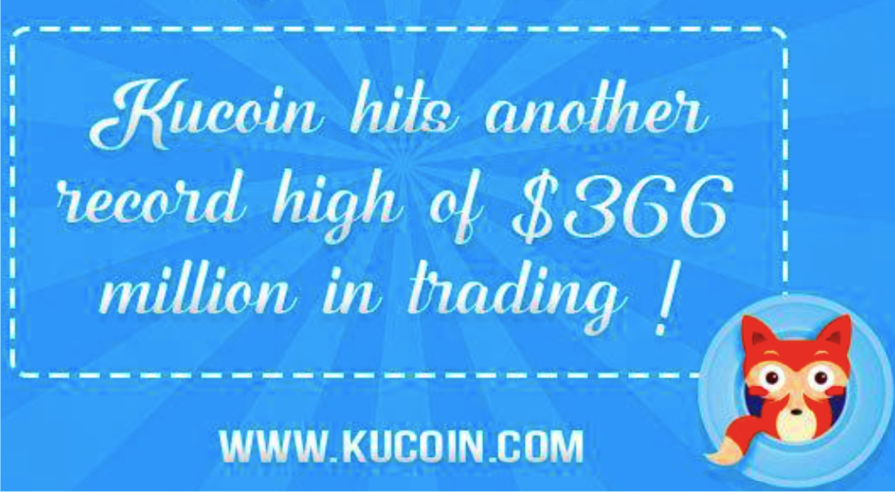 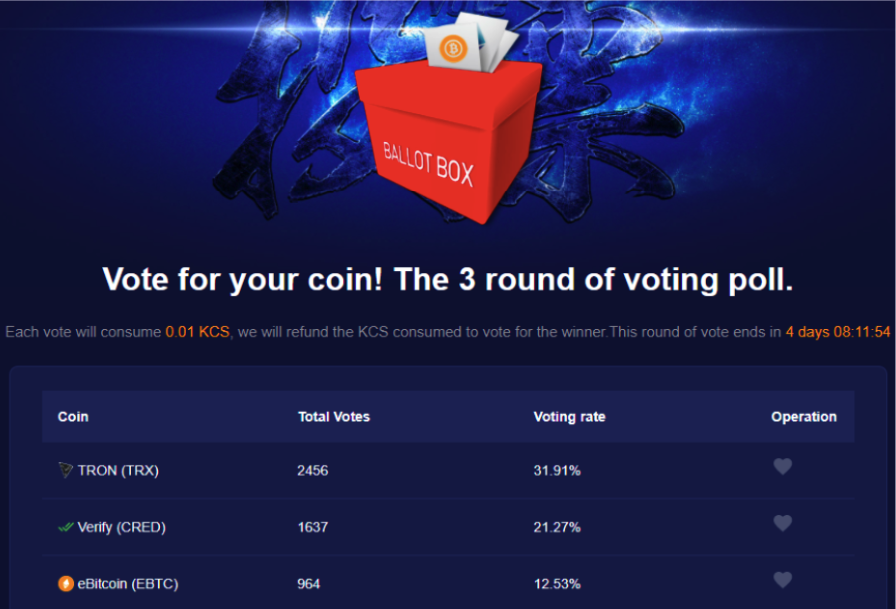 By the way, the Red Pulse token pulled off the same shit we saw from Revain. They gave away a sweet ride through KuCoin, got the pump and are now also heading south. 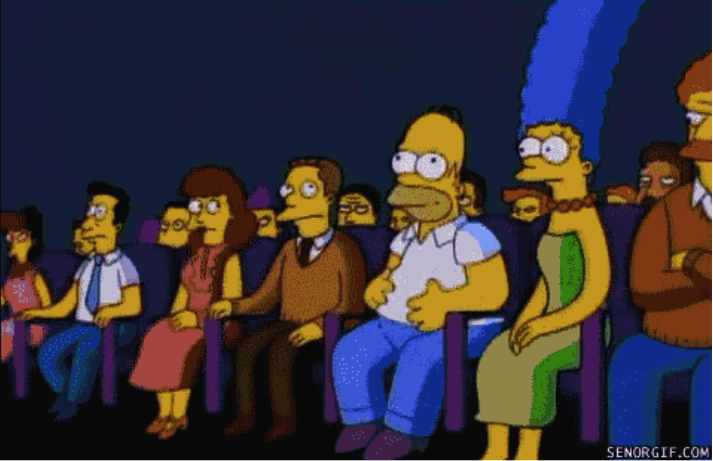 No matter how cool a boss you are, you should care about reviews of your company. Revain whipped up an entire whitepaper based on that premise. But seriously, you can’t turn a blind eye to negative feedback directed towards you. You need to figure out who’s to blame. If it’s your fault, politely explain everything to the customer. If it’s not even your client, but some random wanker or a bot controlled by a competing company, hit back with some public punishment for their bullshit. The guys from KuCoin aren’t even trying to clear their name. So either they don’t give a fuck or it’s all true. According to the principle of “same shit, different arsehole”, it all boils down to the same thing. 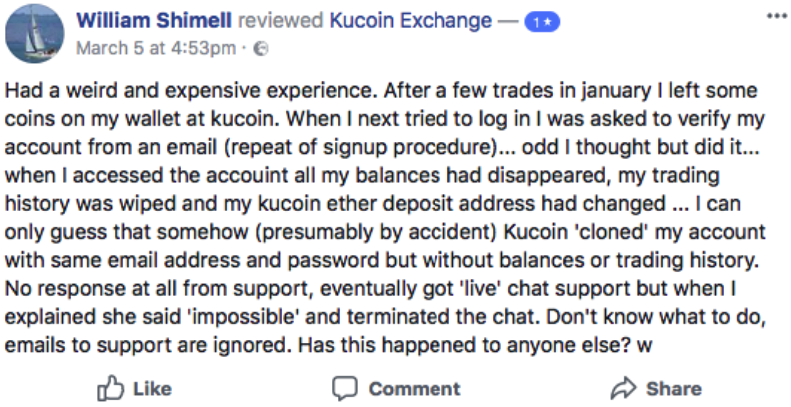 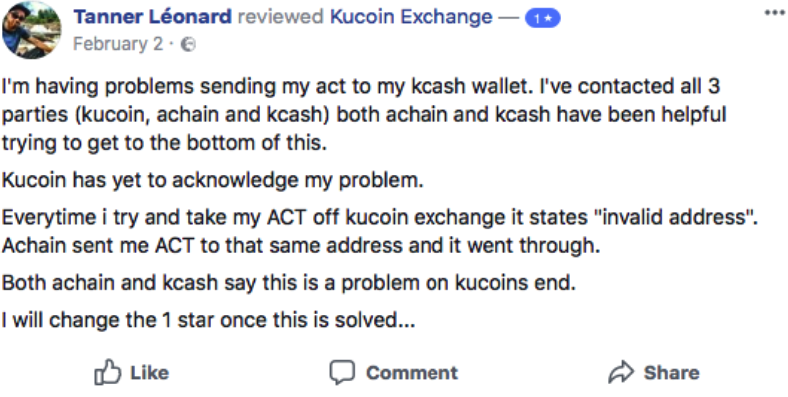 If that wasn’t enough, KuCoin recently made a big deal about a partnership with Bitcoin Private. Although in the end the fork never made it onto their exchange, which greatly angered the community. 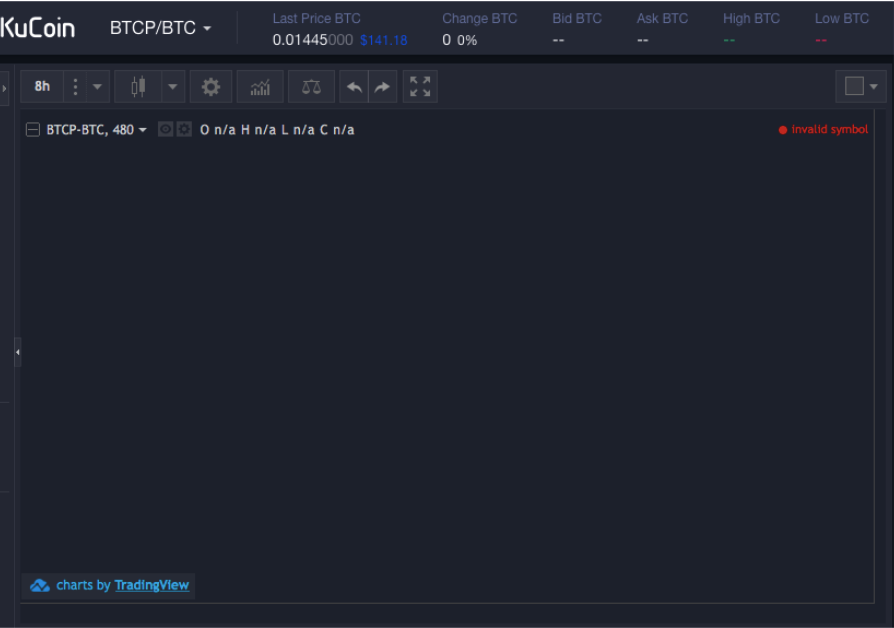 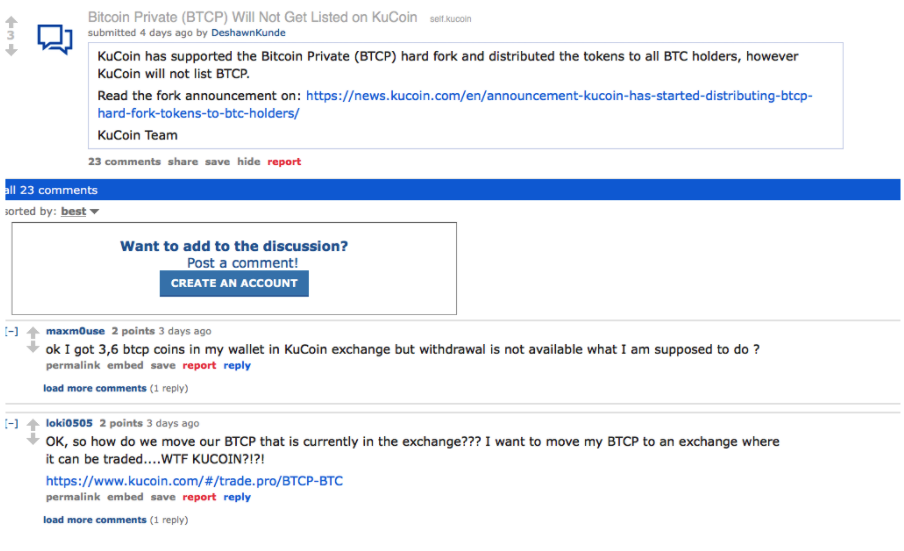 We wonder why BTCP didn’t go through with the listing on KuCoin. Maybe they balked at the exchange’s price list? 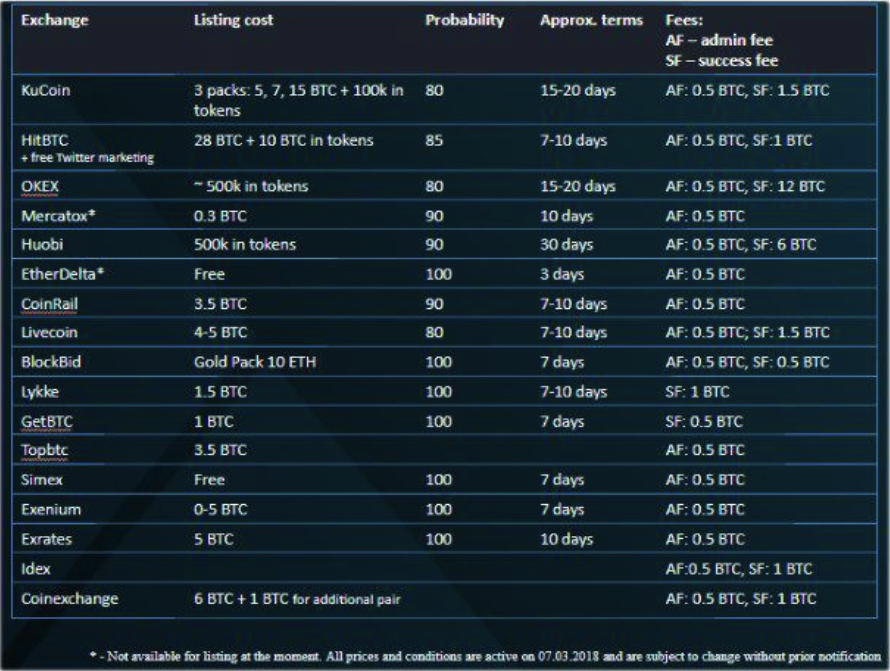 What do the three types of pack even mean? The number and size of the pumps that the esteemed exchange will pretend it didn’t notice? The services you get from their creative giveaway department?

In actual fact, the package worth 5 bitcoins means being told to fuck off. The CEO of Verify has written in excruciating detail about how he paid KuCoin for a listing and was left high and dry. Not bad, eh?

More recently, Redditors noticed that the KuCoin team had disappeared from the project website. We managed to find it, because the cryptocurrency archives are only burned in China hehe. Here they are: 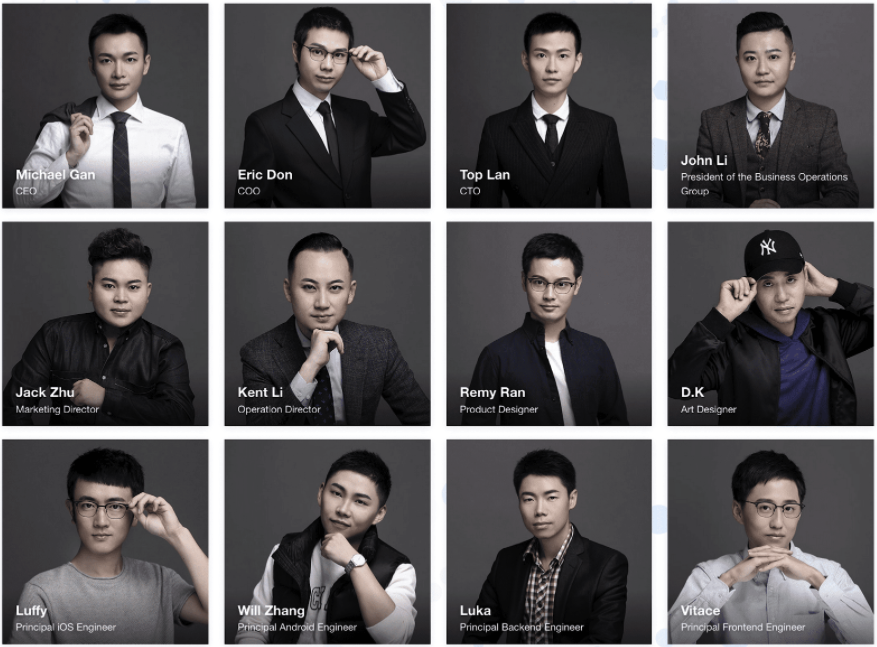 Take a real good look. Now get ready for a crazy competition with loads of prizes – only the most attentive will be able to win!

Spot 10 differences between these guards of the Great Wall and the people who work at KuCoin according to LinkedIn: 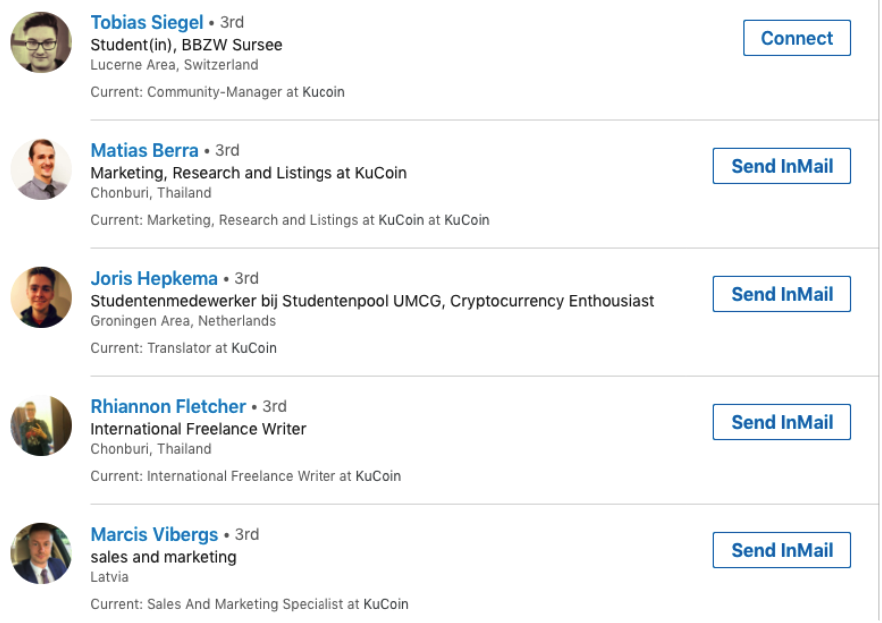 Drumroll, please… Yep, spot on. No matches found. We also had a look for KuCoin CEO Michael Han, but there was no one with his appearance or employment history on Facebook or LinkedIn. But we did find this sweet, naive boy from NY. 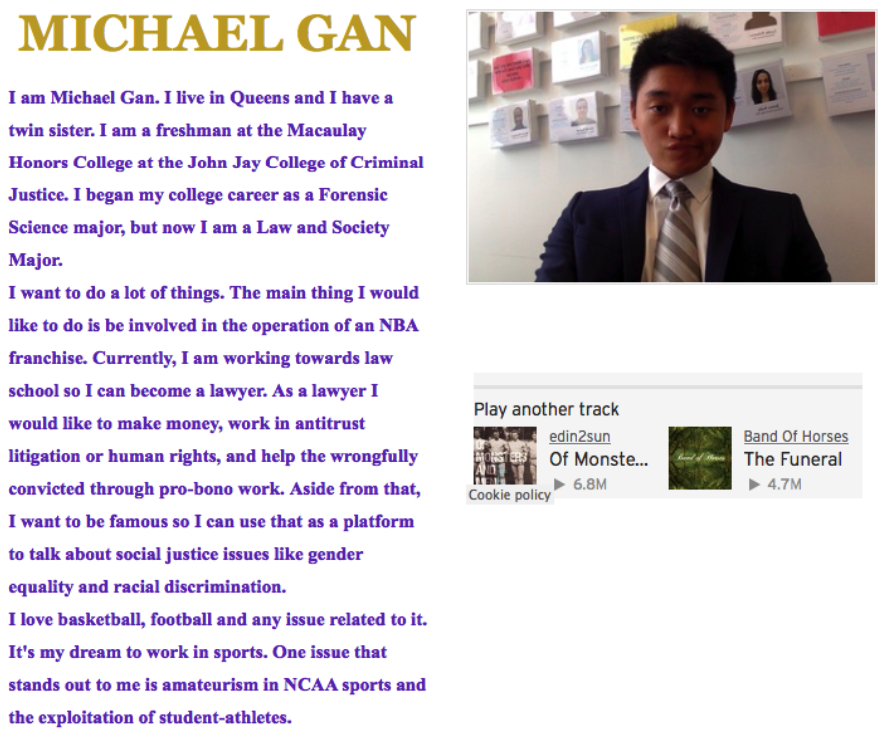 Nope, that’s probably not our CEO. This isn’t our COO either. 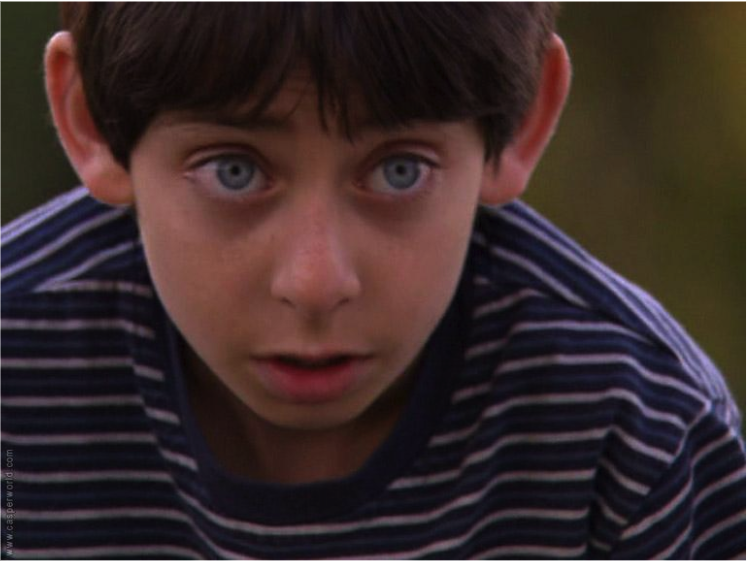 Although he’s the person who comes up when you search for Eric Don. The KuCoin COO is only shown when the name of the exchange is added.

By the way, a Google Image Search on the photos of each individual team member (apart from the one in the Yankees cap) results in the same one video. And nothing else. 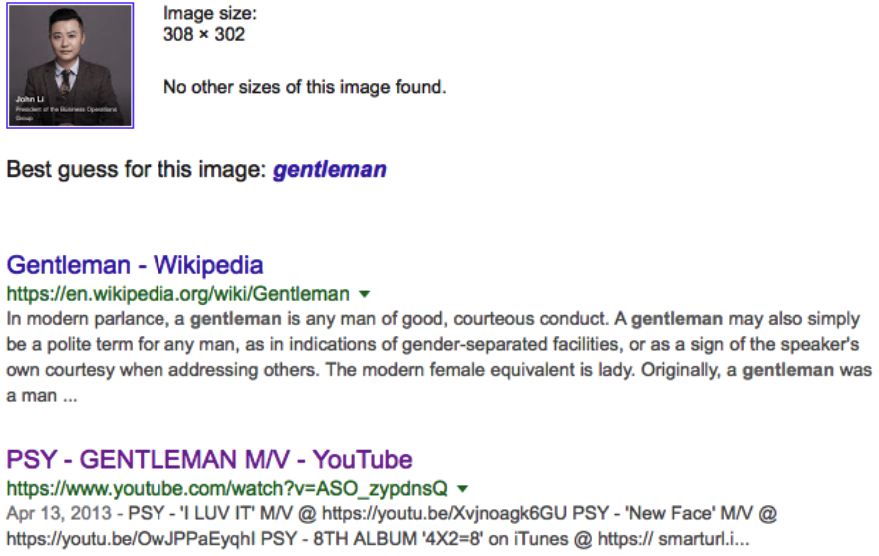 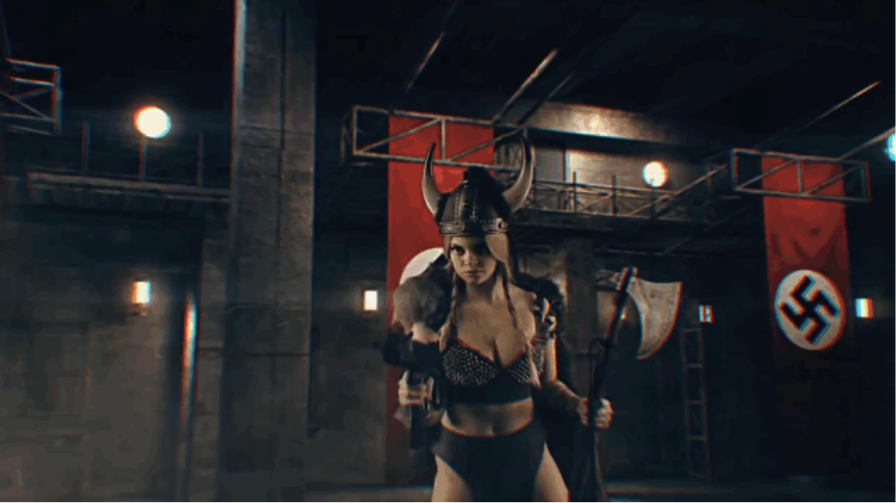 Too many fuck-ups for one exchange. You’re giving your money to a Yakuza member in a full kimono that only shows his eyes. The Yakuza can’t keep hold of his money, couldn’t care less about public opinion, cheats his customers and maybe he isn’t even a Yakuza at all, but some Amish guy. 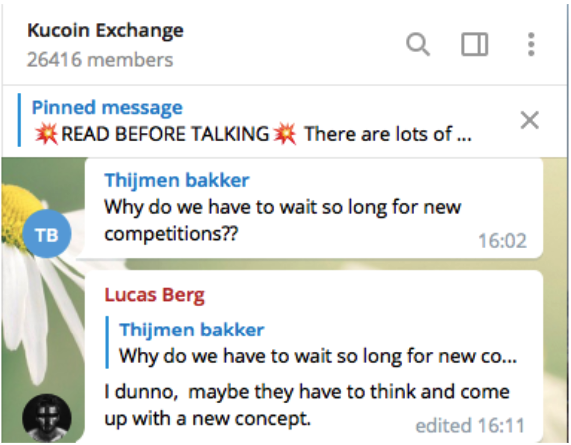 From everything mentioned above we get the impression the company isn’t too bothered about its reputation – in fact, it seems no one there is bothered about anything except pumps and hype. It’s hard to call that an exchange.

If you decide to deposit or even keep money there, you should know that far more stable options exist: buying lottery tickets, gambling on sporting events, burying banknotes in the ground, betting that a Republican will win the next presidential election or hiring an expensive lawyer for Kevin Spacey. Of course, these are all pretty risky ventures. But KuCoin is even worse.

That’s all there is to it. Share our posts with your friends, discuss them in the comments, send us your leaks and insider info, and complain about cryptoscammers. Together we’ll make blockchain cleaner!