Get out! Airsave Travel IEO wants to raise 10 million for the pyramid scheme

A hypnotist from London, referral profits, fake member of the team – this scam has everything that we love.

Hi, cats! We already told you about the ditch service Exmarkets Launchpad that is happy to sale any scam on IEO. These dudes seem not to read us and continue to mine their dirty business. Well, no fucking way we leave it like this. So sit back and enjoy the investigation about Airsave Travel IEO.

Often in such cases, we are facing with the fact that crowdsalers are so lazy or poor that they don’t have even MVP. Airsave Travel has a whole mobile app. Moreover, for a long time, and in the AppStore. Lit, right?

Hell yeah. The app collected as many as 11 reviews in a few years. All are very positive and, oh God, posted in one day by people whose names can’t be googled. 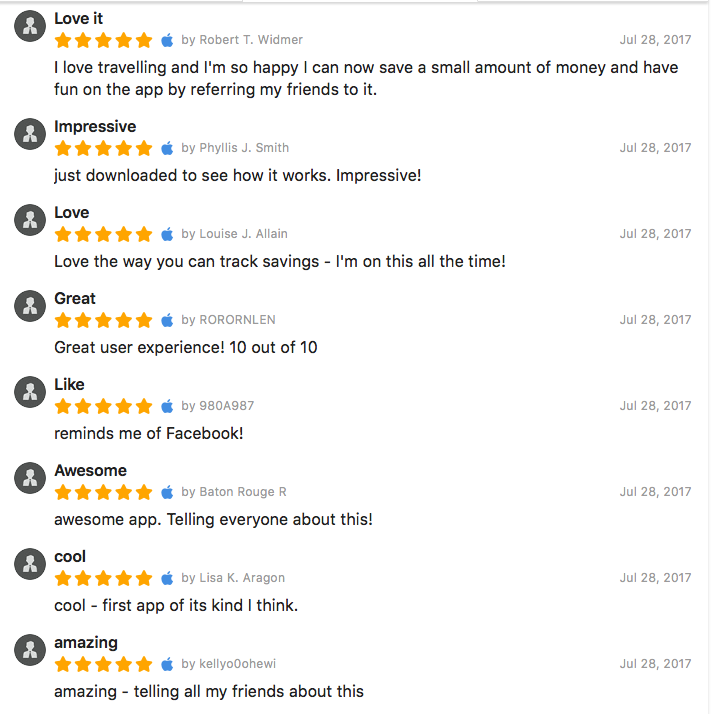 Cooperation between Airsave Travel and STA Travel is mentioned only in press releases of the Blockchain company. Since all agents of this market segment need constant advertising, it is possible to say with 99% conviction that this is all fucking lies. And in STA Travel nobody heard about Airsave: from boss to janitor woman.

It’s hard to understand the whole idea of a startup. It looks like you’re getting paid for making your friends use the app. And the sooner and the more these friends you bring, the more you earn. Doesn’t it feel like the Ponzi scheme? 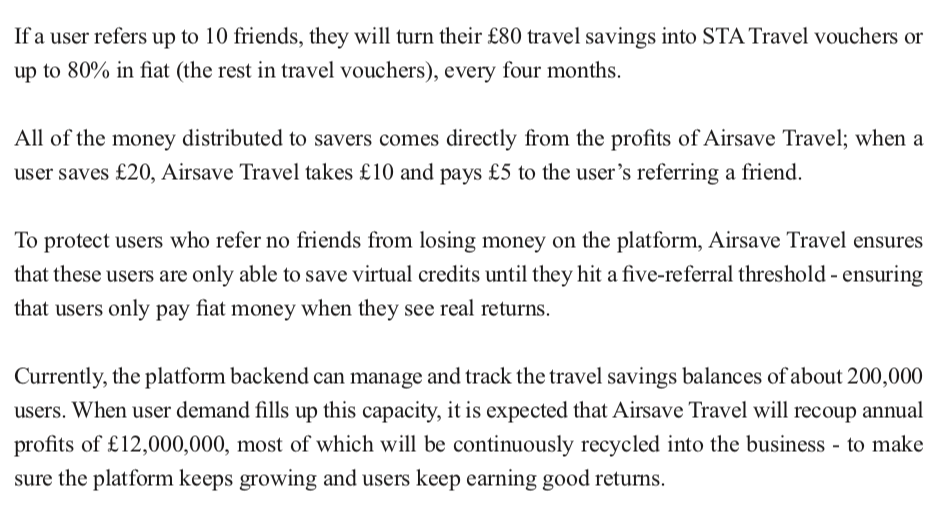 A sketchy scheme with the money that the company collects on sale. And they want to transfer them to Fiat ( but why?). Engaging the company that is accused of trading manipulations.

Why do guys need sale in the first place? They have a mobile app for a long time now and the “cooperation with a top company”, right? In a whitepaper, this kind of important question is explained with the only one chart. A-grade expertise. 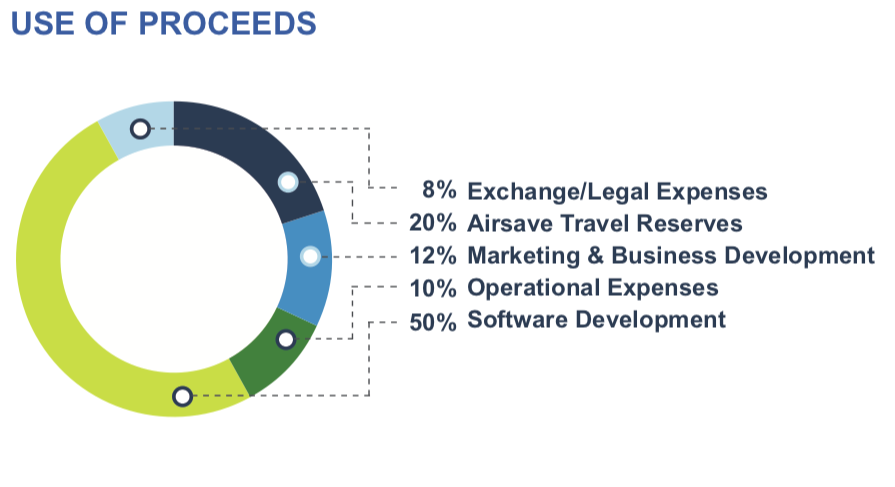 Or like that? The whitepaper is new, the numbers are slightly different, but doesn’t change the crux of the matter. 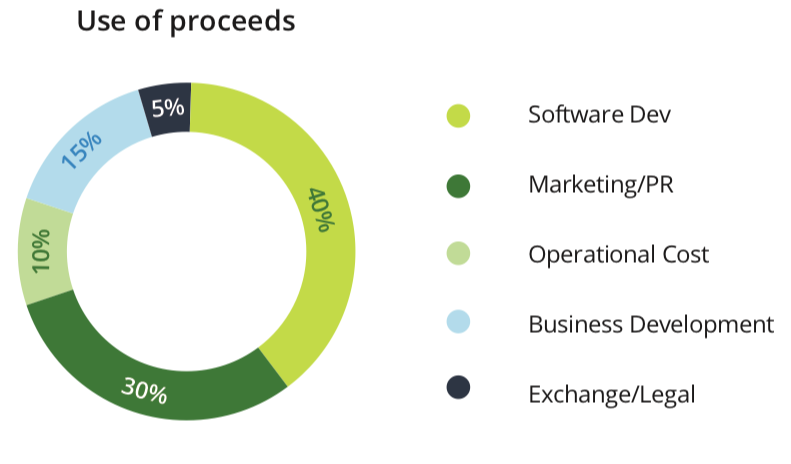 Etherscan shows that the address of the past ICO has zero balance.

Why did I say “past ICO”? Because Airsave had sale last year, and this year they had to work their asses off to make the product and earn all the money in the world. But, apparently, wasn’t meant to be. 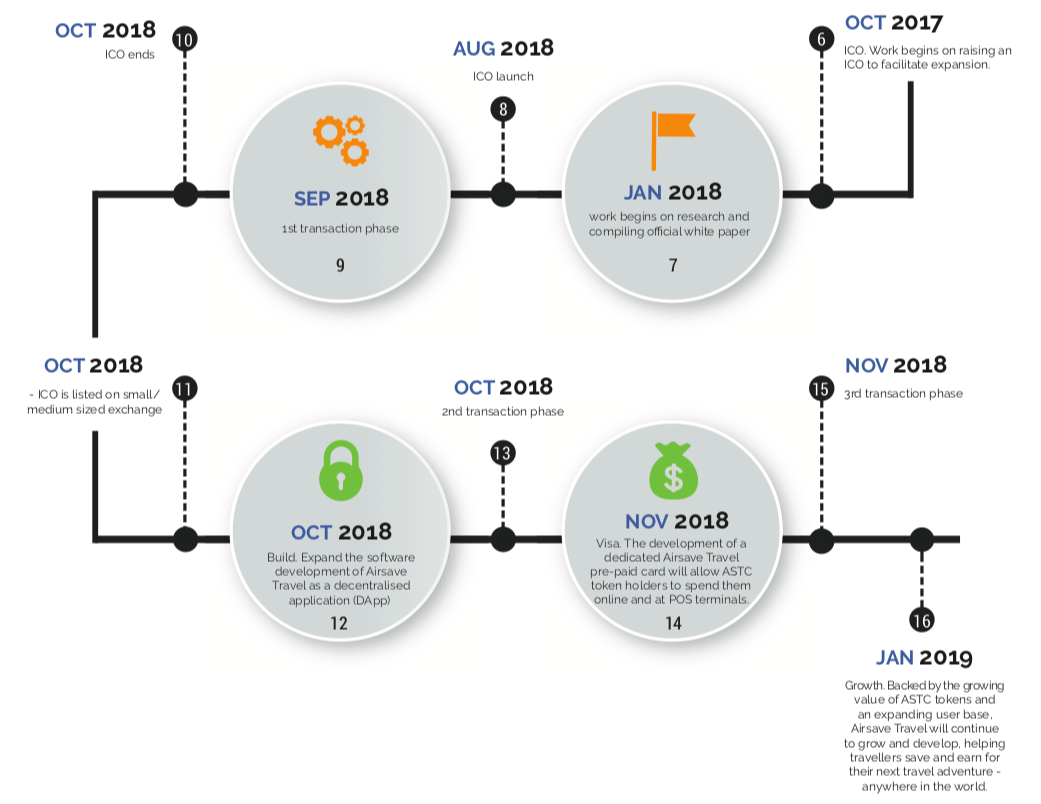 Maybe an obvious fake in the project’s team got in the way? 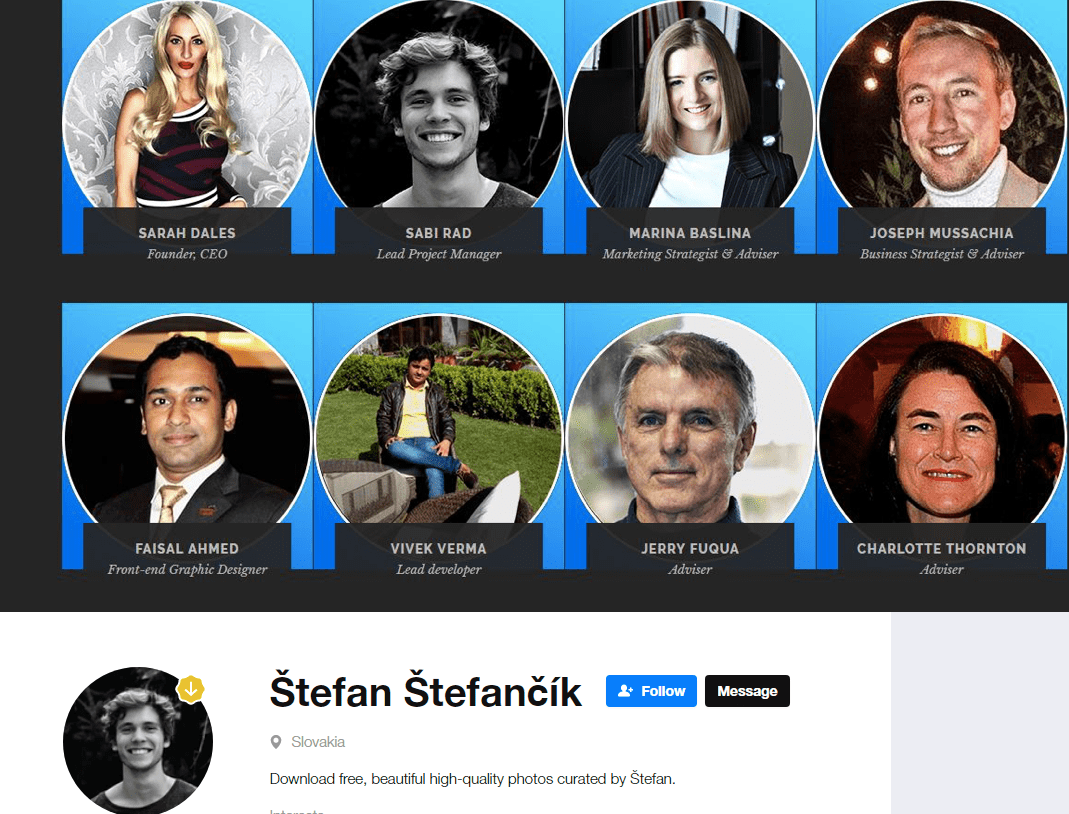 Poor Stefan even has a fake Facebook page where he is mentioned as “she”.

First, the founder Sarah told in the Bitcointalk thread that some Stefan-assholes stole a photo of her homeboy Sabi Rada for their scams. And then she just removed him from the team and said that he went to develop another project. Sarah, Sabi is he, not her, remember it!

Although, excuse me, miss. Judging by the LinkedIn, you can not only make me quit smoking but also give my body for the transplantation of someone else’s consciousness.

But wait, no, she sort of ended with hypnosis and became a reality show star. Indeed, a very odd broad.

On the past sale, the AirSave tokens were cheaper. 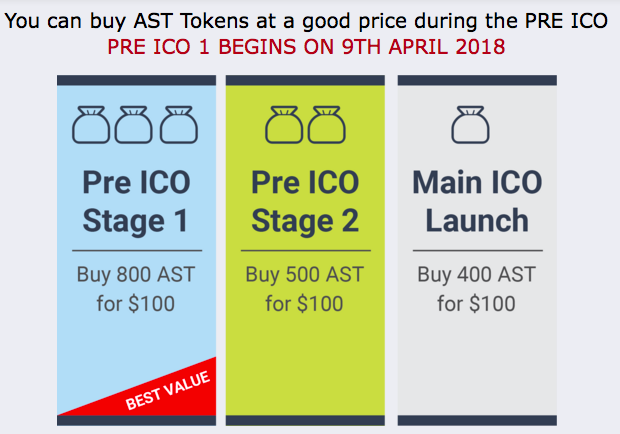 Probably now they decided to take it with the quality, not quantity.

Last fall, the Founder boasted that their Telegram channel reached 15,000 followers rate. Now there are far fewer people in the community: 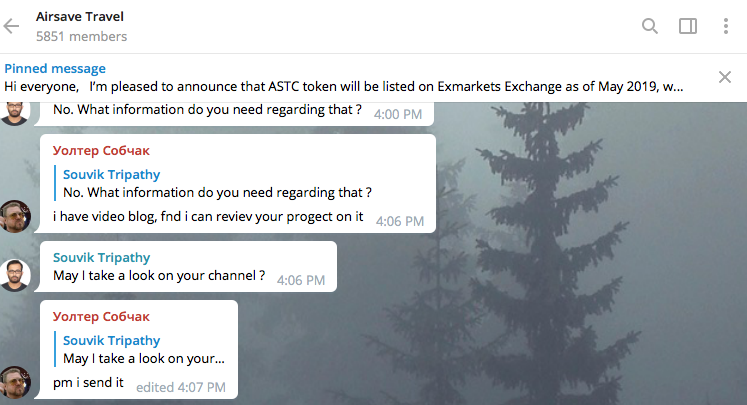 And 90% of the posts are written by Sarah herself.

Or along with photoshop 🙂 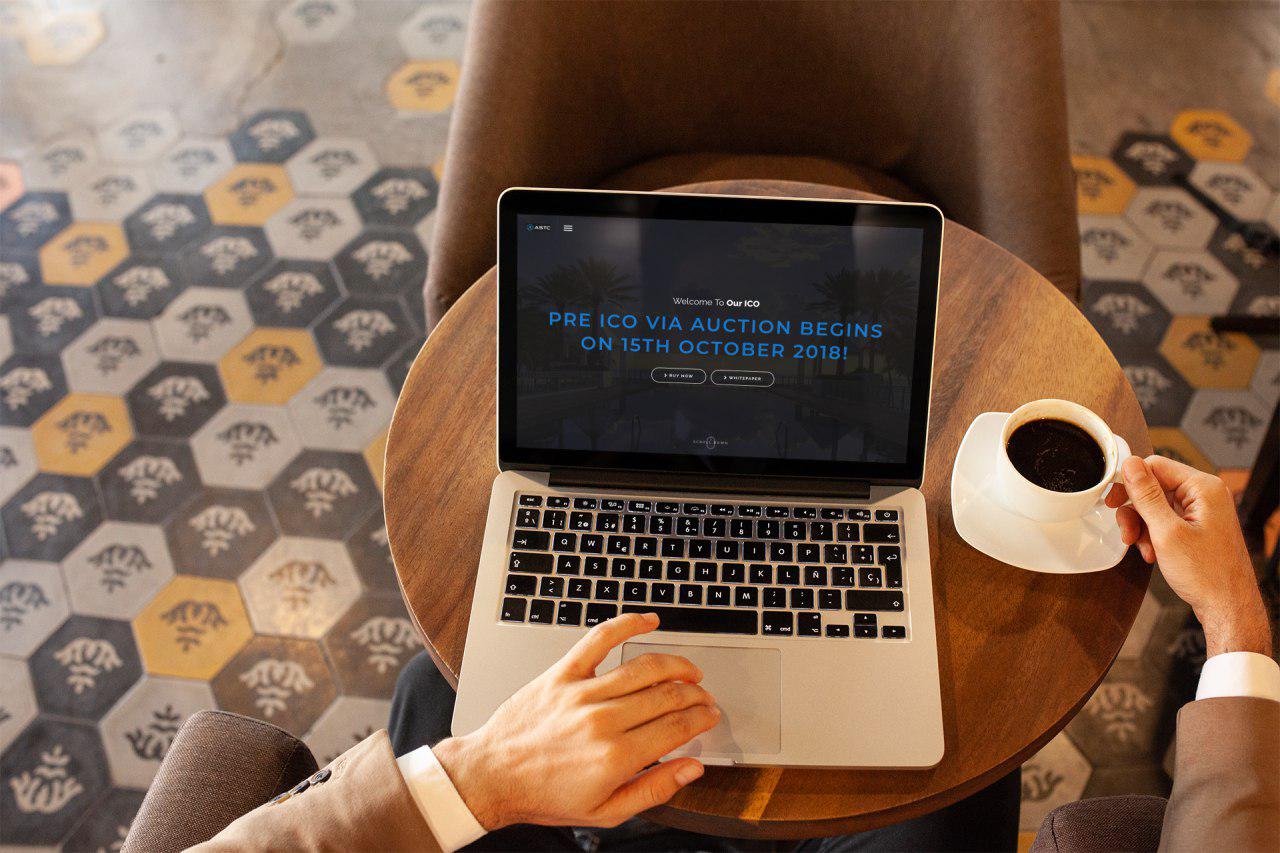 Besides, by and large, there are bots 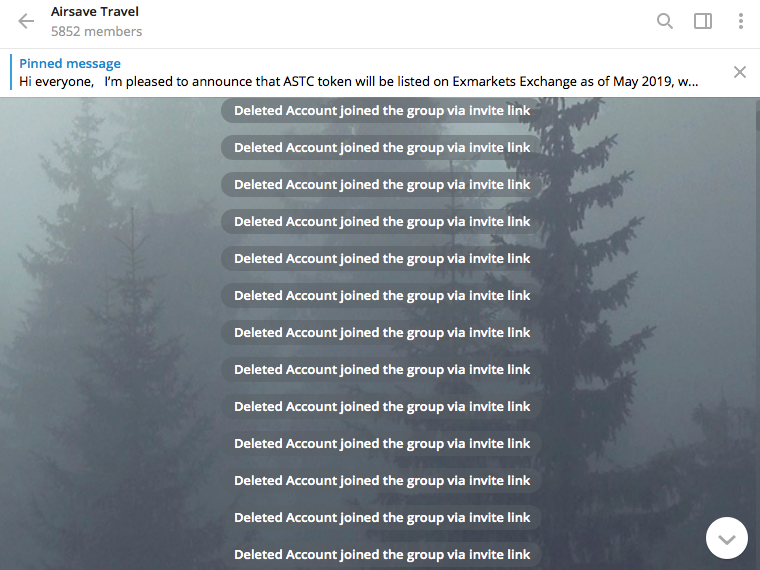 Although, what can you expect from a startup. Whose headquarters is located at the same address with a sketchy company that deals with everything: from business coaching to hiding from taxes? 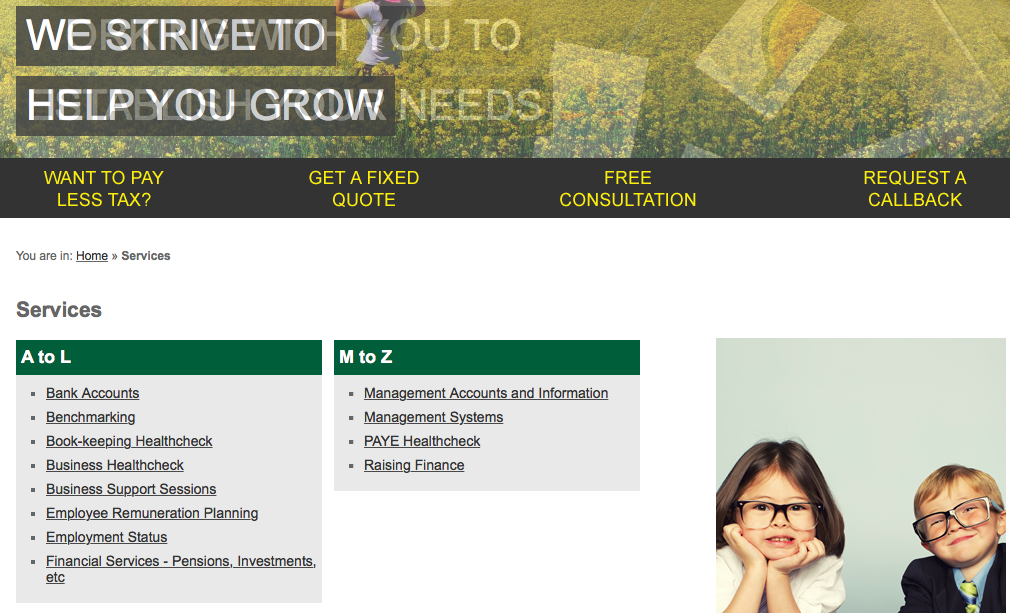 All in all, you already understand that this is yet another proof that IEO is not a salvation from scams, but simply a new mask. You can save yourself from the false investment of Blockchain projects only by reasonably investigating their essence. And also by reading Shitcoinoffering, of course. Together we will win.