We chose 3 fresh ICOs that we can laugh about but not to invest in any way.

Hey, cryptocats! Looks like with this trend on IEO we completely forgot something from where it all began. About our beloved ICO. And there, by the way, everything is still fun, scammy and highly inadequate.

For example, a startup with the surprisingly complex name Ahrvo has already collected 3 million of the hardcap 50 million bucks. And this is not all fun and games.

Almost the entire project team is working in the Indian Mind Roots cube farm. Only the Founder and CEO, Appo Agbamu, don’t hamstering on it. Although, it is possible that this is a fake character. All the information about him on the Internet is somehow connected with Ahrvo ICO.

In the project advisors, there is Michael Soeterbroek, the founder of scam-ICO Cewnote. And also the full namesake of Chelsea and Milan’s ex-football player Michael Essien. And some Magnum, P.I., who didn’t even consider as necessary to mention a startup which he advises to his LinkedIn profile.

The platform has been working since last winter. Google Play displays a little over a thousand downloads and many many fake reviews. On the AppStore, you can find them too.

The purpose of the platform is in displaying the forecasts for the securities rate for the users. This is how amateur traders can earn a lot of money on it. For only 60 bucks a month 🙂

Why do these startupers need ICO? They say that on Blockchain everything will work faster and clearer. But in fact, they just want to collect some cash. Don’t even think about giving them a dime.

Remember Point Break, the movie starring young Keanu Reeves? Well, this one where Flea and Kiedis were playing bandits, and everyone skated the boards? Apparently, this movie inspired the founders of Sportcash One for the search of adventures. But with such a video nobody will give them any money.

The idea of ​​a startup is quite intricate. Here you can find the connection between athletes, brands, and fans, and promotional tokens for using the platform, and stablecoin tied to the euro. 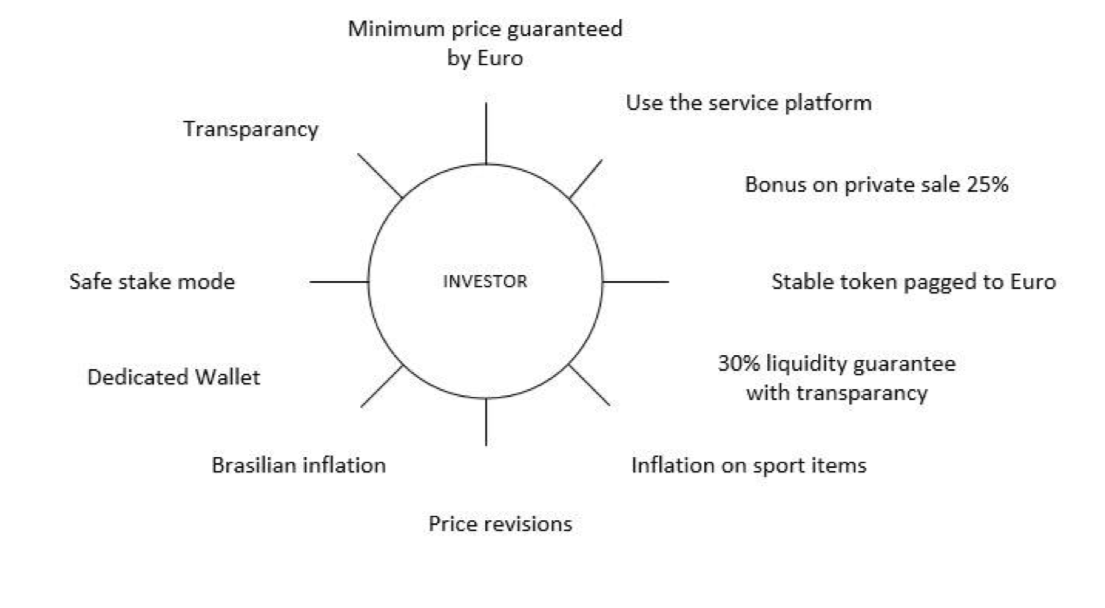 In short, the boys overthought. Maybe they surfed the too many waves, and the sun hit in their heads or smoked too many weed. 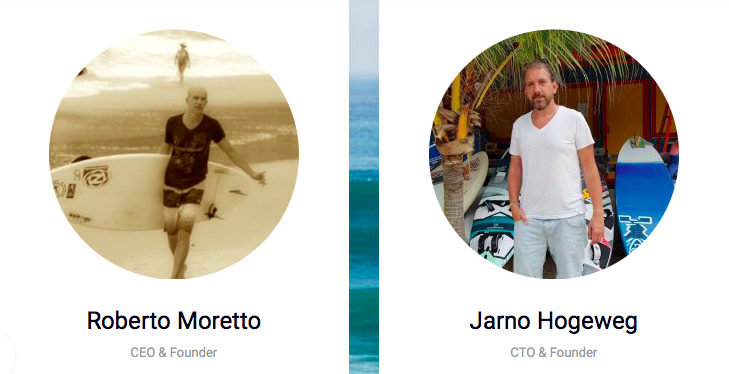 The guys want to collect 5 million euros for this abstruse crap. What for? For liquidity, they say. 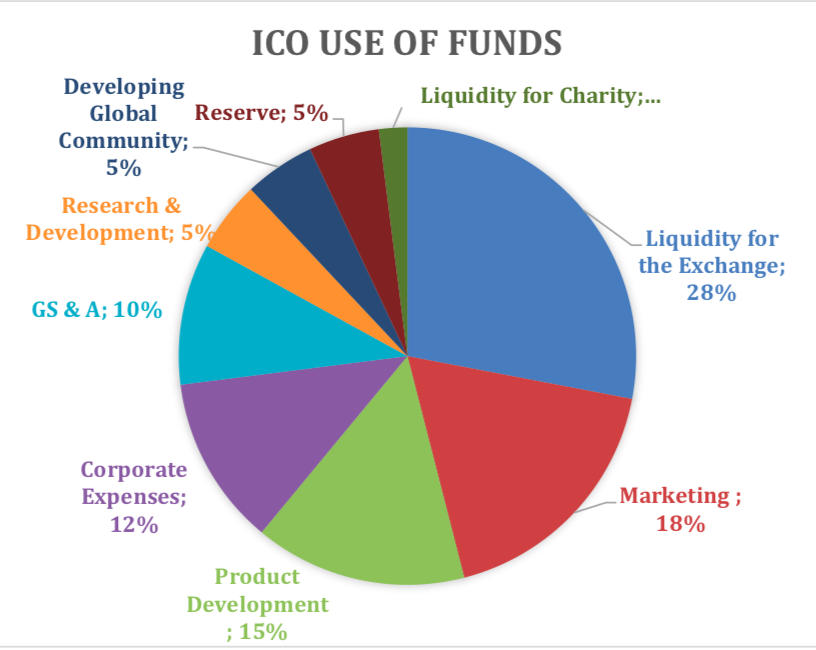 So, we’re skateboarding in Brazil and it’s lit. But something is missing in life. Oh right, we miss stablecoin tied to the euro. And how do we ensure its liquidity? We collect 5 million euros on ICO. Bingo! It seems that in the ICO crowd only psycho and scammers left 🙂

And closes our today’s review Sesame Token. The level of scam in this ICO is determined instantly. You look at the team, and there are a bunch of Uzbeks and Shovon Hossain of our article about the shitadvisers in the role of CMOs. 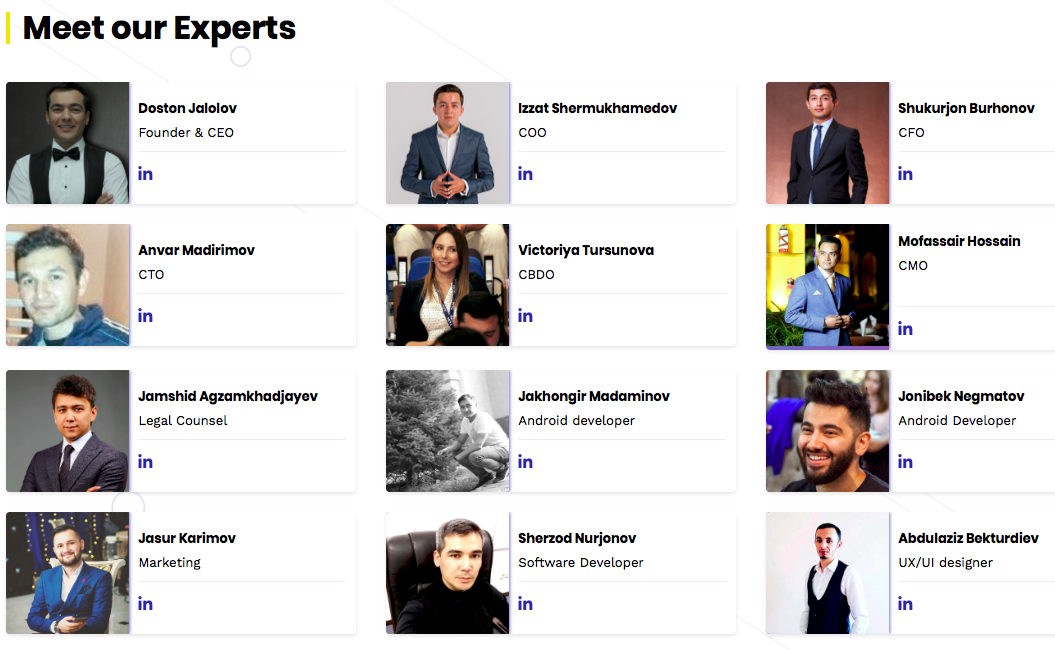 The business plan of the guys, indeed, is revolutionary. To start a food delivery service on Blockchain. The delivery is not on time – you don’t pay, the food is cold – you don’t pay. Of course, Blockchain was invented exactly for that. Oh, I forgot about AI and ML. Where would you go in a scam startup without these loud headlines? 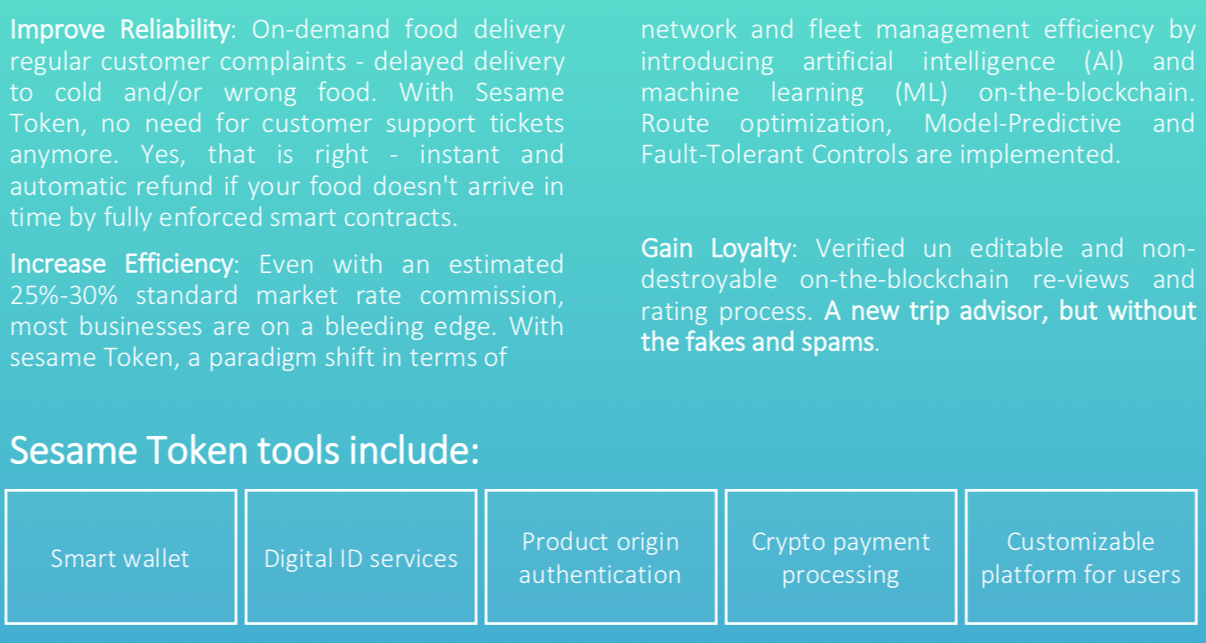 On ICO, Sesame Token team plans to collect 6 million bucks. What’s even more pleasing is that the third part of the budget the project that has absolutely fucking nothing plan to put on marketing. 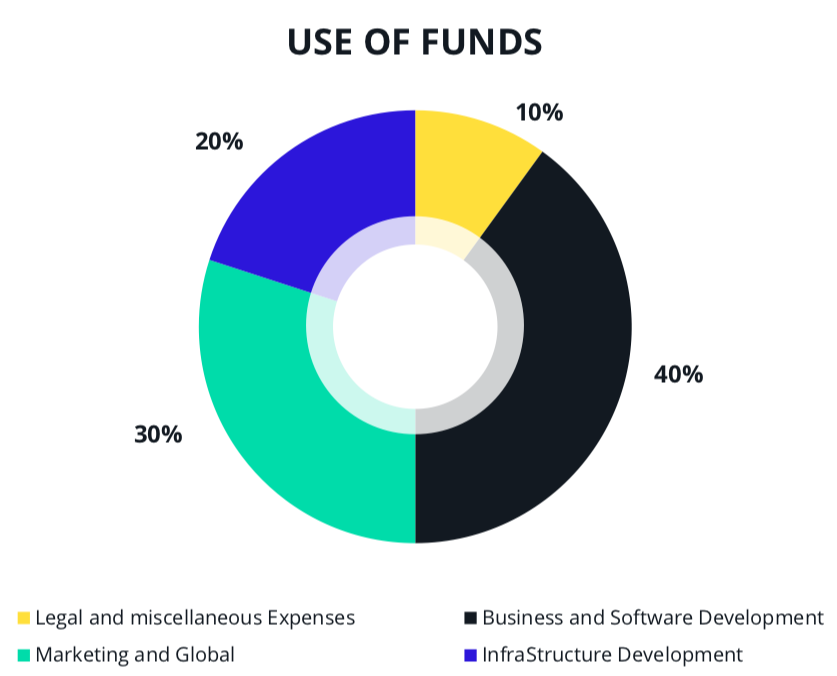 What is the reason to invest in Sesame Token? It seems like in the whitepaper it is not explained. Either for the food to be delivered hot or for the restaurant tables to always available. Confusing. Look at their Instagram that looks more like a bakery, not a Blockchain startup, and you can freely order a pizza. Pizza is better than 99% of ICOs. It won’t betray and will leave a satisfying aftertaste 🙂

Thanks for your attention, friends, and see you soon. Comment on our work and help expose scammers. Together we will win!