Double Scam: 4 anti-fraud projects that turned out to be frauds

An office in the slums, followers of Trump, ICO elections and a full-on exit scam. Never seen before in the history of Shitcoinoffering.

Once upon a time on a bright, sunny day, the birds were singing, altcoins were mooning and we were opening the champagne to celebrate a successful day of hunting for scammers. One of us got the idea to look for some like-minded brothers-in-arms and congratulate them too. We did some Googling and searching, finished the bottle and started to write a new article. There are indeed some startups that talk about how they’re going to expose all the scammers and save cryptoinvestors’ money. But to do this, they need cash, so they’re holding an ICO.

When push comes to shove, all the scambusters happen to be outright and blatant frauds themselves. Just read on.

The video presentation of the project is painfully funny. The CEO speaks with such an accent that Immigration Services would be all over him in a heartbeat. Don’t waste time on the whitepaper, there’s a one-pager where you can see the entire cunning plan at a glance.

To sum up, any registered user can write on the CryptoPolice platform that such-and-such a site or ICO is a scam with a capital “S”. This speculation is confirmed or denied by “officers” (users with a high rating certified by the CryptoPolice team). If it smells like a bamboozle, all members of the community are instantly notified. This information is recorded by the Watchdog service, which in the future will work in the same way as anti-virus software in case you forget that a certain startup is a great big fraud.

Ordinary users can earn about 100 bucks a month and officers around 1,000. Of course, all in OFCR tokens. Interestingly, only 35% of all issued tokens are allocated for this remuneration, which is just 5 times more than for airdrops and referrals.

The hard cap is 27 million dollars.  These nobodies from Latvia can’t be stopped. By the way, the CEO talks about himself in the third person.

Most of the team work alongside the CEO at Cunami Group, an advertising agency based in Riga. Here’s their website (there’s no English version) and they’re registered at this address.

Actually, you should check out the whitepaper after all. The guys even went to the trouble of sketching out why they need every cent of the 27 million hard cap.

They have a sweet slogan playing on Trump’s election campaign.

The concept of the project is the same as the previous one. The same scam hunters, the same bounties, just described in a more clumsy way. The boys have obviously been a little lazy.

They say they’ve raised $6.9m. Nothing mentioned in the roadmap has been done yet. 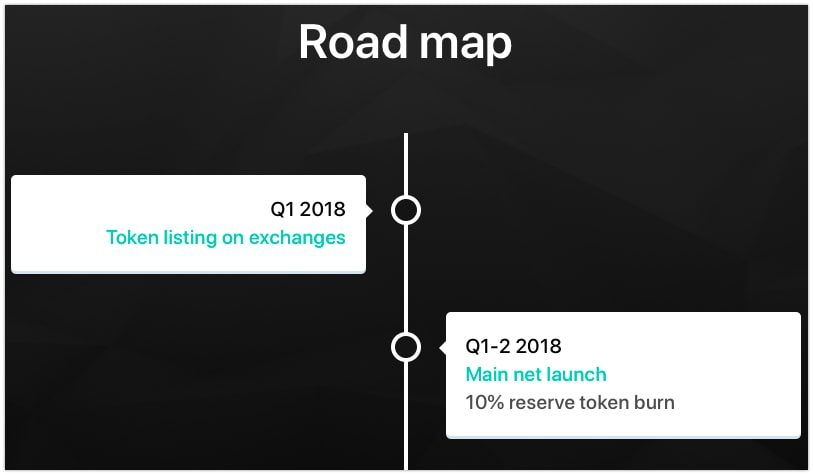 No typical startup activity can be observed anywhere. Even on Telegram, where all users do is say hello and ask when the tokens will be distributed. There are only 2 people in the team according to the website. One of them doesn’t even admit to being part of the project. The end.

They want to raise 7.5 million for their platform. It will be something between a parliament, the Areopagus and a Facebook poll. So basically elections. If over 50% of the platform’s users decide that a project under consideration is a scam, then that’s just the way it is. Who cares if that isn’t really the case and a billion bots could have voted.

There’s one interesting thing though. If a user knows who to vote for and always guesses right, they will make it into the platform’s Top 30 and get generous bonuses. Have they been watching too much fucking House of Cards?

Take a look at the roadmap and order of business. Two (why not one?) developers will only be brought in after the ICO and listing on an exchange! We have no idea who’s going to hack together the survey system or whatever it is they want. 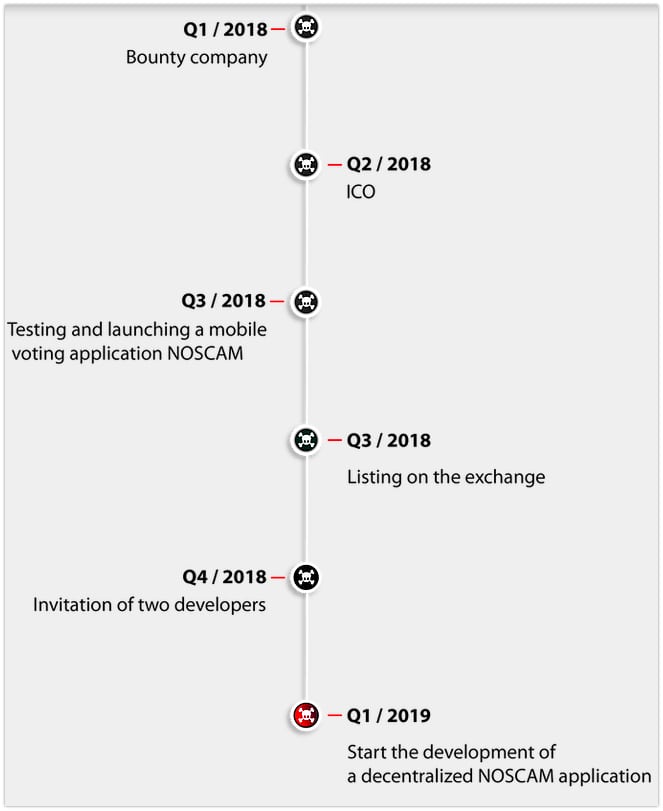 And the team is just a delight. Yo dawg, we put a fake in your fake so you can fake when you fake. 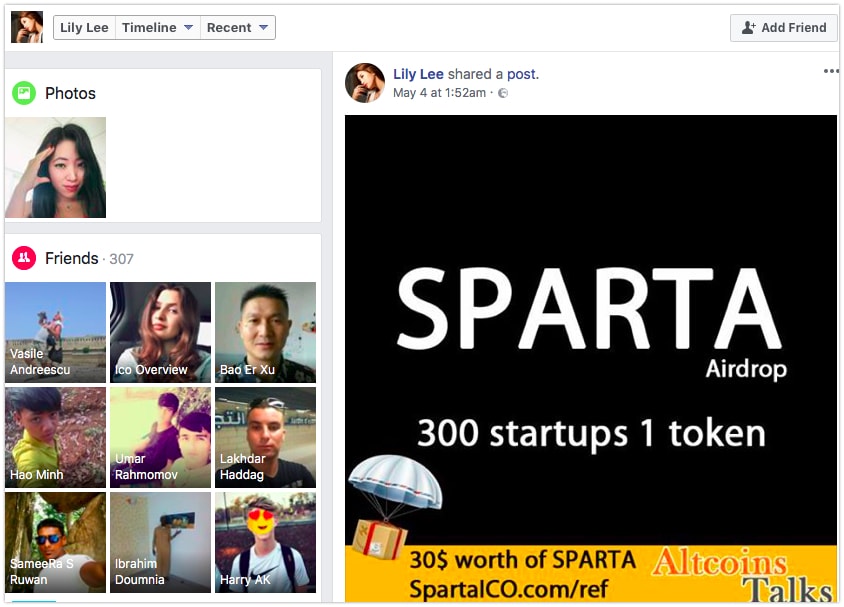 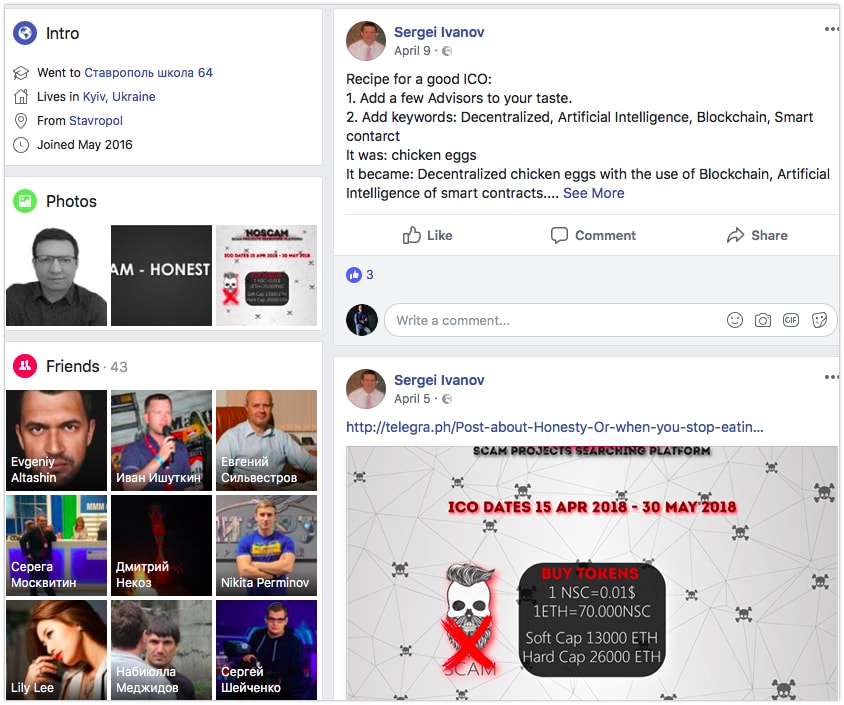 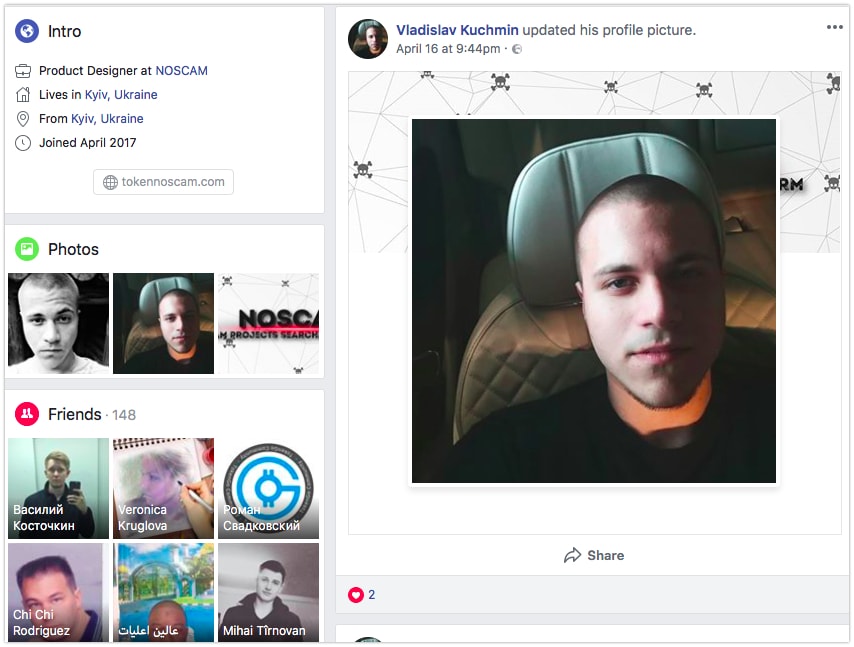 Here they are on etherscan. 484 empty transactions. Sick!

Okay, okay, let’s use their scam checklist to work out what’s what. 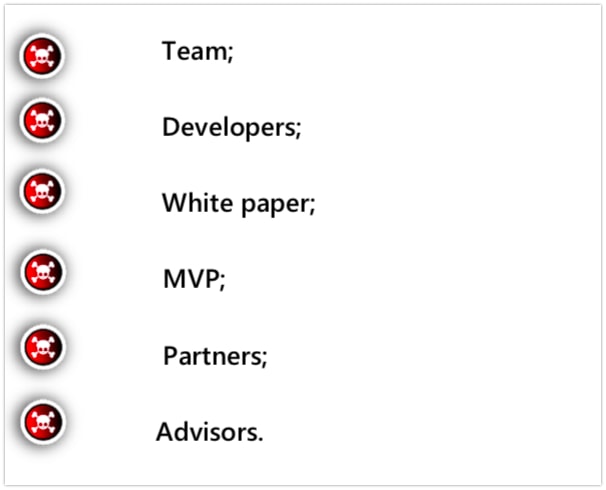 Bingo! Nascam gets a black mark in all categories and can fuck right off. Why even bother wasting your time, guys? It all looks so fishy.

The startup’s video talks about 86 billion dollars of profit as soon as in 2021. All thanks to a unique platform where you can invest in different ICOs and if there is an exit scam, the company gives 93% of your money back. Well isn’t that cool? All for just 10 million investor dollars.

Looks good, but what happened in reality? 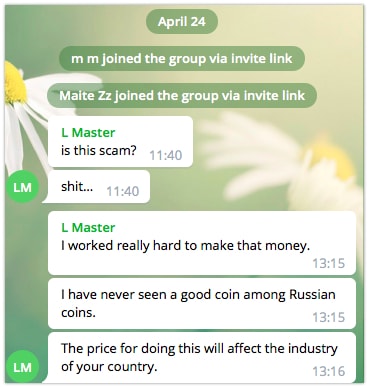 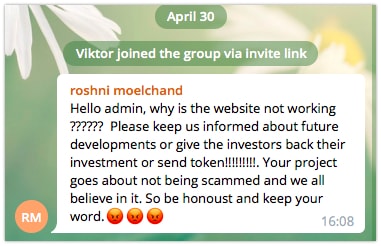 The website has been down for ages and the team is lying low. But they’re all on ICObench and have very real profiles on social media. So remember these faces – no need to thank us. 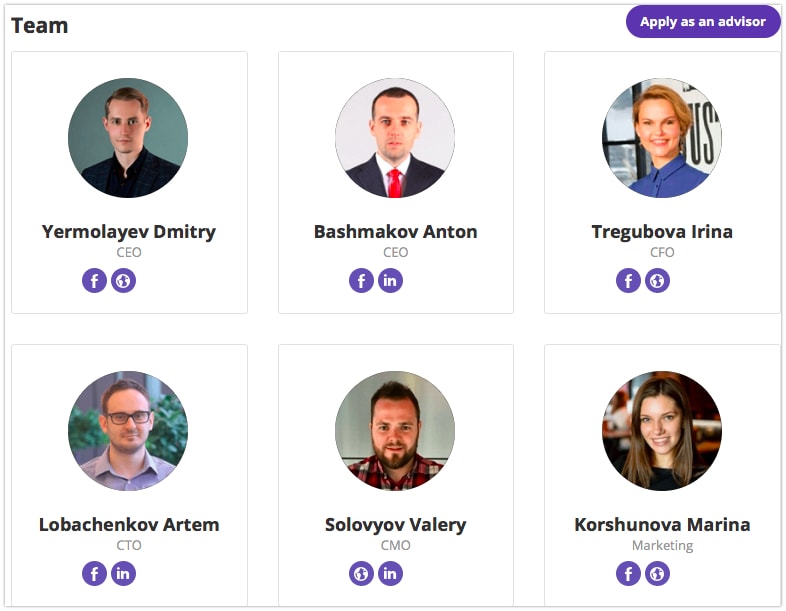 This is another reminder not to put too much faith in the ratings on specialised ICO sites. Not all advertising that glitters is gold.

We’re not planning an ICO, friends, and if anyone tells you otherwise, don’t believe it and tell them exactly where to go. If we ever need financial help, we’ll open a wallet for donations and tell you why we think that’s necessary.

But if you really want to help reveal scams and have blockchain move in the right direction, send us info and share your leaks and findings.  We’ll post everything and smash the scammers into moon dust.