That’s it, dear readers, we’re throwing in the towel. We’ve been uncovered and branded a scam. It’s time to break up the team and stop making posts. How did this come to be?
Spoiler: it didn’t, of course 🙂 But the dudes from FARM Token decided to throw a few pieces of shit our way, so we’d like to talk about that.

So, some concerned readers (thanks, Chris Martin) sent us a link to a thread on bitcoin talk about a serious investigation posted on Medium. Only joking – it’s nothing like an investigation, just an attempt at self-defence according to the time-honoured playground traditions of “takes one to know one”. The dialogue is roughly as follows:

Shitcoin: You are scammers. Here’s an article and some facts from publicly available sources.
FARM Token: You’re the scammers!! Here’s a load of drama and pointless pictures!!
FARM Token investors: ???

Are they supposed to trust you more after that or what?

I should make one thing clear to begin with – we’re not going to respond to every accusation like this. Because there’ll be a lot more where that came from and we’d end up with no time to work on our regular material 🙂 But this time we’ll spell everything out and then refer to this post in the future, because some things have to be said.
All right, let’s move on to the “investigation”.

The forum thread was started and has been supported by accounts that explicitly promote and drum up publicity for FARM Token.

The article itself was, of course, also written by someone either in the team or a linked support group: 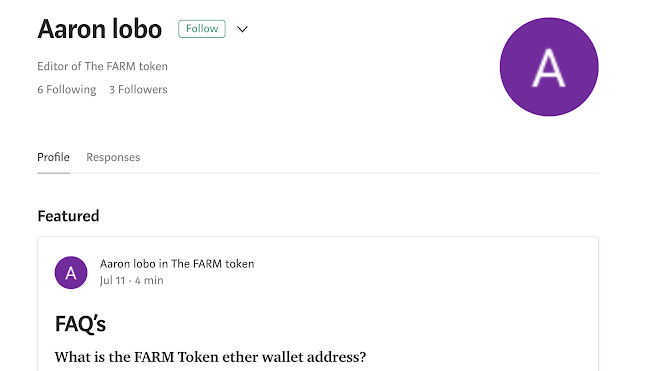 Therefore, it’s not worth expecting any sort of objectivity from people who are strictly on the defensive and fall into the logical trap of trying to prove that we’re wrong or that we’re a scam instead of proving that they’re in the right.
The beginning is pretty impressive:

You could just as successfully link your failures to Brexit or the phases of the moon. I don’t even feel like making a comment here. Your relations with Vietnamese promoters have absolutely nothing to do with us.
Next there’s some analysis of people that clap for our posts on Medium, which leads to the conclusion that these people can’t be real because they enjoyed a lot of our articles. Did it not cross your minds that people might just like to read us? Of course it didn’t. For shitty projects like yours, bots and paid-for promoters are the only way to noticeably improve your reputation.
Then they go onto social media accounts.

Okay, to avoid any more questions in the future – we have a limited number of social media accounts. There are links to all of them on the Shitcoinoffering website. We’re not responsible for anything else. They aren’t our accounts and people can post whatever bullshit they want from them, call themselves Shitcoinoffering and do anything else, like upvoting, downvoting, clapping for or shitting on our articles. So remember: if there isn’t an official link to the account from our website, it’s not us. Full stop.
This is followed by something about us promoting various projects that we honestly weren’t even aware of, but here our boys even went so far as to check the Web Archive, so they should be given their dues:

By the way, if this is still a relevant topic and anyone is interested, let us know in the comments, in our Telegram chat or by email. We’ll take a look at PINCOIN too 🙂
As soon as you see us shitting all over your news feeds about a scam from our accounts, feel free to unfollow and never read us again.
This next bit is below the belt:

For fuck’s sake, we’ve started accepting donations because we’re trying to make content that will help people out. And we do that at our own expense instead of ripping off investors to the tune of millions of dollars. Believe it or not, we don’t have an advertising budget, bounty programme or army of bots. All we have is a community that is slowly growing. So we’re asking them for help to keep the project going. A real disgrace, you said it! How’s a man supposed to buy a Lambo these days?

At the end, there’s some incoherent babbling along the lines of “how can you trust that man?”. On the whole, the article is actually mainly about Chris Martin, a translator for ICO projects who is in no way linked to our website. As it happens, he’s in the Shitcoinoffering chat and you can ask him any questions you might have yourself.
Conclusion:
FARM Token, you should make this the slogan for your website.

A website that wants to raise $20m from a crowdsale and doesn’t know what hosting is (although why the hell should they bother?) The contact page doesn’t work? Well, no one wants to get in touch with us anyway, LOL. 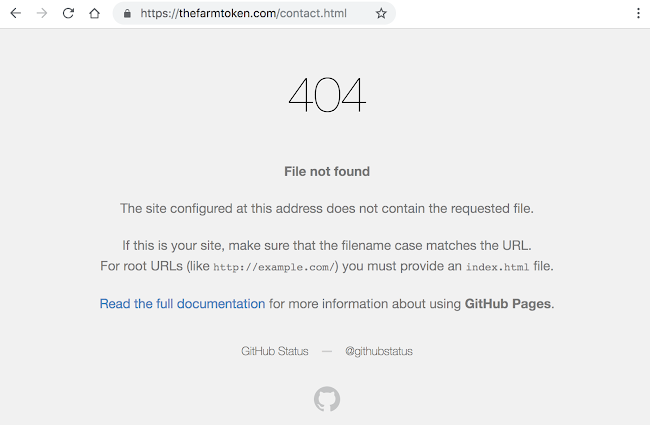 A website that orders a $20 explainer video from Fiverr cut together from free stock footage (investors are stupid – they’ll swallow it anyway, right?): 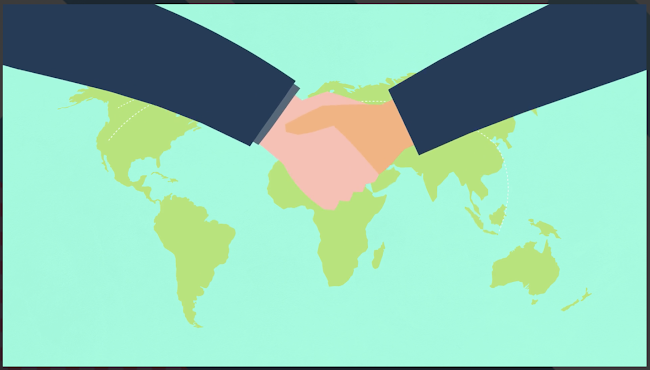 A website that has this question in its FAQ:

Are you fucking serious?! You must get asked that every day!
For a website that is launching a $200k presale on 15 November:

To then start a $20m crowdsale on 1 February?

Two and a half months later, Carl! All the classics are on display – the boys really didn’t go to much trouble.
We raise some dough at the presale for marketing. 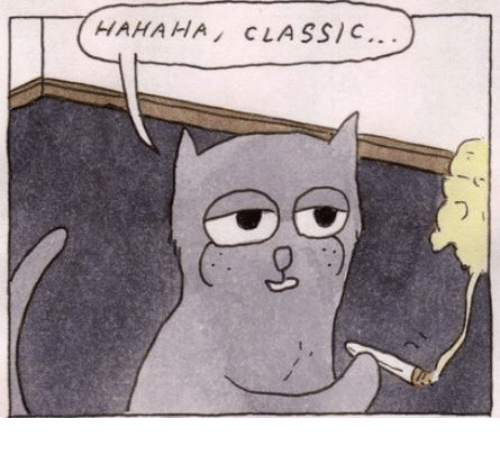 We throw it all into the crowdsale.
Profit!
For 6 months we bullshit about MVP, while gradually getting rid of the remaining tokens and trying to keep a low profile. 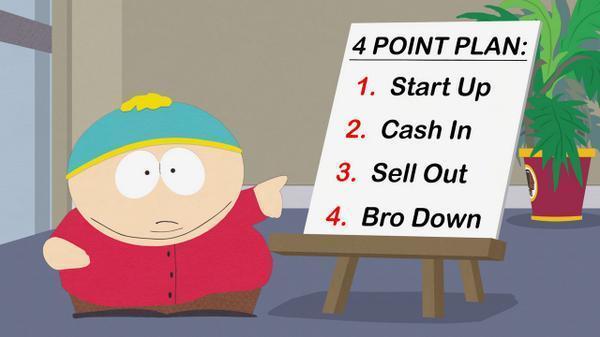 That’s enough – I could go on for much longer, but it’s time to take a break to go and count all the ETH and BTC we get from extorting and blackmailing honest ICOs.
One more piece of wisdom for upstanding ICO teams in the future – if someone accuses you of something by making arguments and asking questions, try to come back with some solid points instead of just calling your opponent an arsehole and saying they want to spite you.

And yes, dear readers, the FARM Token presale is beginning on 15 November, so please help us to get the word about all this out to as many people as possible.
Follow us on social media:
Last but not least, feel free to help out our project. Financial support is nice, but so is a simple comment on one of our posts or a message with some tip-offs.
Cheers.

Tell us what you think about our investigations in the comments. If they still aren’t enough for you, we can always do some research on an ICO that has caught your eye. For free, honestly and from the heart. Together we will prevail!