Attracting a disinterested audience, lowering product value, a risk of falling victim to scammers and a desperate measure for ICOs hit by the crypto witch-hunt on social media.

During times of war, airdrops were used to deliver post, food, cigarettes and even booze (what doesn’t break only makes us drunker). In peacetime, they help us beat computer games and allow iOS users to quickly share photos and videos. In the crypto world, “airdrop” means a giveaway – the one true purpose in life of a classic freeloader. And also a measure startups are forced to take to get some exposure. It’s tricky to do that on social media these days. 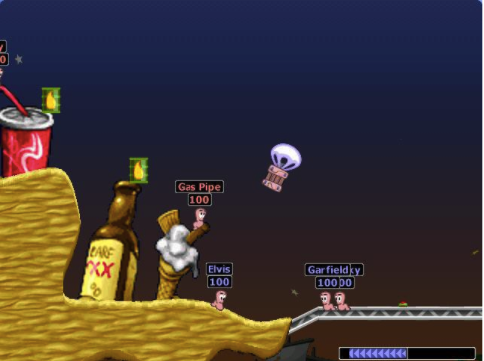 Everything started with bounty programmes. Startups wanted to save money on designers, community managers and translators, so they offered to pay for this work in tokens. If the project wasn’t some sort of scam, this arrangement suited all parties. And it was in their common interest to get the job done well.

The next stage was bringing friends into Telegram channels, Facebook pages and Bitcointalk threads. Some ICOs spent about 5% of all their issued tokens on this. While other sly foxes even tried to sponge off the phenomenon. Why don’t we make our own ICO to help other people hold cool ICOs to support awesome ICOs? 😀

And then came airdrops. 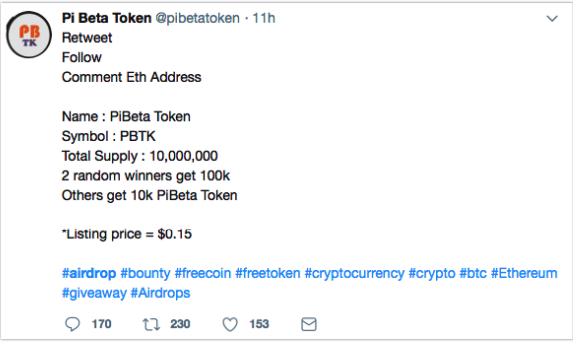 The classic format looks like this: sign up, repost something and give the address of your Ethereum wallet. In a couple of days/weeks/months, the tokens will be credited to your balance. Hundreds of groups on Twitter, Telegram and Facebook post news about more than 30 new airdrops every single day. So you’re always up to date. Sounds like a fairy tale, right?

Then why not drop everything to make multiple accounts and wallets and earn tons of crypto while sitting on your arse?

1) This is not the pinnacle of evolution

Cryptoenthusiasts hodl their bitcoins and ETH, read a lot about altcoins and occasionally buy some for the long term, as well as taking an interest in new projects and even investing in a few. When a human thinks with their head, they start to look less like a monkey. So it’s better to spend your spare time on researching interesting ICOs than likes and shares.

2) Often the product is shitty

Have you ever heard about Apple and Tesla giving away their stuff or Super Bowl tickets being handed out to people who live on unemployment benefits? No. The value of a product is made up of many components. One of them is the customer’s persistent desire to buy it. The queue for new Nikes can be a mile long and to get tickets for the UEFA Champions League final you need to have enough luck to be picked out by the random number generator. Everything has to be paid for. Especially outstanding products. Only shit is free. 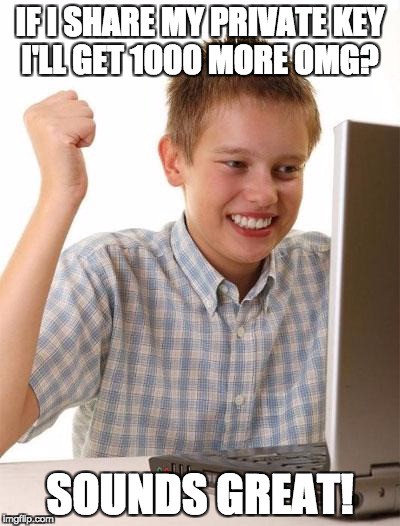 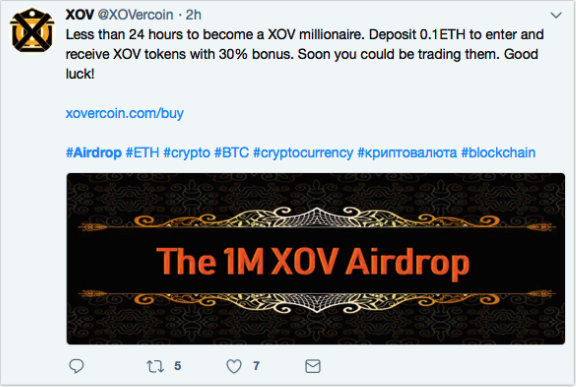 There is also the option of being a complete sucker and giving the crooks not only the address of your wallet, but also its private key. And getting a virus on your device to boot. Oh, by the way, you can bookmark this list of dodgy sites to keep yourself out of trouble. 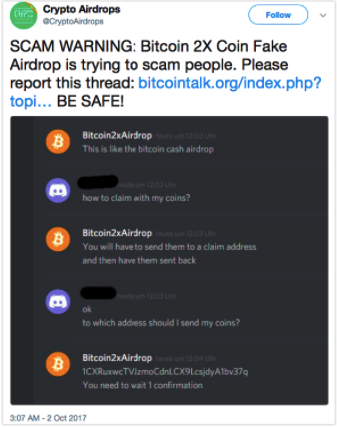 But there is also another side to this moon. A completely reasonable one.

Facebook, Google and Twitter have banned cryptocurrency advertising. At the drop of a hat, startups found themselves isolated from the infosphere. Of course, they can go to blockchain forums, hire costly influencers with loads of followers, write stuff on Reddit or Bitcointalk and pay for posts on Telegram. But what can you do if you have a really cool product but can’t tell the masses about it because you’re out of funds?

Exactly! As if from the bottom of your heart, you sacrifice a few percent of your issued coins and give them away through an airdrop. Then you look at the results and see that most of the shares came from bots. Sad, but better than nothing.

The allocation of ICO tokens before and after the crypto witch-hunt on social media also confirms this theory.

An airdrop can also be an example of good collaboration between a startup and an exchange. The former gets better listing terms, traders that already use its crypto, ready-made coin holders and a growth in token price. The latter enjoys liquidity and loyal users who know that they can get some nice goodies from this exchange. The main thing is not to go too far and support a hardcore scam. So exchanges with a good reputation think twice or even three times before getting involved. Just look – Kraken supported Stellar, but Coinbase didn’t. Although, as recent events show, the project is a good one.

An airdrop can help to create some additional hype before a sale. But perhaps its strongest point is that it encourages customers to use your services. Let’s say you have a new quality product that should be paid for in tokens. In that case, the tokens received from an airdrop will have real value. Moreover, they will bring in swarms of early customers.

In most cases, the channels of ICOs that are organising airdrops look pretty sad. Nothing but “hi”, “hello” and the same question over and over again: when will I get my freebie tokens? 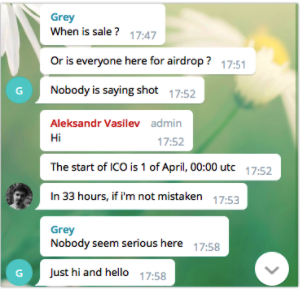 The situation is crying out for a return to bounty rewards with token transfers in return for specific services, i.e. translations, design, referral link clicks, blog posts and so on. Airdrops should be done for love – in other words, tokens that get people hooked on your product. Otherwise it’s just cryptocurrency dumping and a waste of effort on a demographic that will never be your target audience.

In addition to the serious danger of falling victim to the fraudsters that are fond of anything new and popular. So be vigilant.

That’s all for now, friends! Email us your insider info, concerns and suggestions. Leave some comments too. Together we’ll make blockchain better 🙂