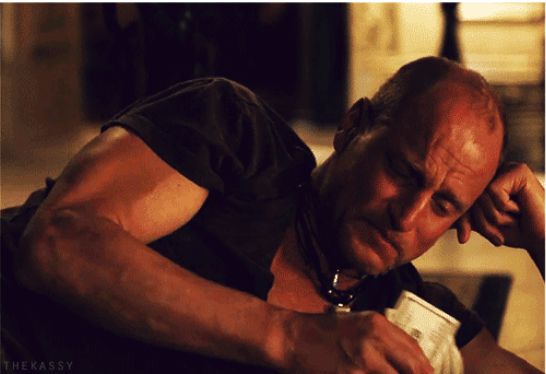 More often than not, we analyse ICOs before the crowdsale to protect our readers from investments that won’t pay off. Now we have a new section for your enjoyment: ICOs that successfully raised the required amount, but either ripped off their investors or soon will.

Just as we were putting together this material, the article Who Could Have Predicted 59 Percent of 2017’s ICOs Are Already Dead or Doomed was released and it has already been reproduced by many publications. We advise you to read it too. And remember, our young investors – use your head before giving away your money. A little critical thinking and caution never hurt anyone.

So, let the sad stories begin!

The creators of blockchain startup Prodeum described a fantastic future. Every customer would be able to find out everything about the fruits and vegetables that they buy in the supermarket. You take an apple, scan the barcode and bingo: you can see where it was grown, the level of harmful contaminants and pesticides, whether it fell on Newton’s head, whether it was bitten by Steve Jobs, etc. Meanwhile, marketing managers would know where these apples, carrots and spinach are bought and exactly how many of them are sold.

Cool story, right? During the Prodeum ICO, its founders wanted to raise 2.5-6 million euros. They started on 20 January 2018 and 8 days later – bam – the website was replaced by this lovely thing.

The project creators disappeared in an unknown direction, being sure to empty the wallet first. According to various sources, it contained from $3,000 to $6,000,000. Lithuanian blockchain enthusiasts Rugevičius, Kašėta and Vedluga, who were listed as team members on the ICO website, strongly deny their involvement in the project. Their colleagues are planning an investigation in order to clear their country’s name in the cryptoworld. 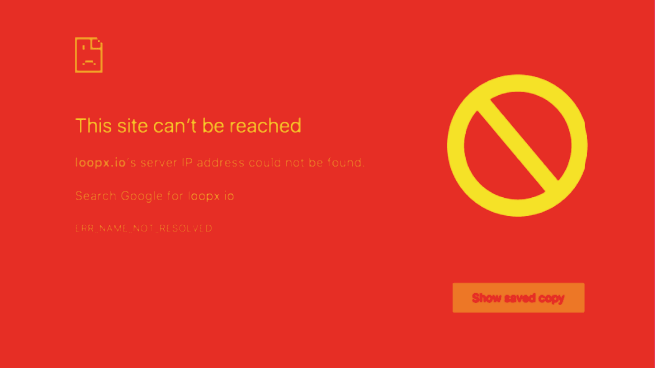 In January, the cheerful guys from LoopX held a massive 5 sales that raised 276 bitcoins and 2,446 Ethereum. The total investment amounted to about $4.5 million. The startup’s website subsequently ceased to function and its social media accounts were deleted.

A Reddit user asked the question a month ago: how do people bring themselves to give their money to a project that literally stinks of a scam. For example, the team promised to reveal the algorithm for the platform’s operation immediately after the ICO. Although this was basically their USP. Would you pay for oranges if you didn’t know what they taste like and why they’re good for you? There you go. We were simply told that LoopX will revolutionise the investment market and clients will relax on the couch while they do all the work for them and make a profit.

Meanwhile, one attentive guy can immediately turn into a crypto Nostradamus. And the scammers got richer to the tune of $4,500,000 at the drop of a hat.

A decentralised platform for e-sports that would help players avoid corrupt practices, the influence of bookmakers and hacking attacks. Look how optimistic their promo video is.

The guys raised pertinent issues and played on the hype around blockchain and e-sports to raise nearly 1,800 ETH. Then the news that the ICO team was transferring investor money to their own wallets came out across the internet as it was happening. 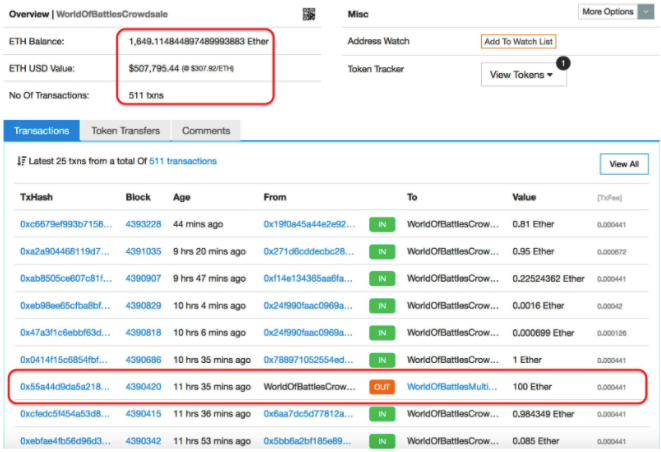 The ICO website has been down for a while. CS:GO players, Dota teams and the investors never got to see their decentralised platform. Searches for the organisation’s CEO Makoto Takahashi showed that he’s pretty much a Japanese John Doe. Many popular people have this name: from UFC fighters to actors and artists.

A much talked-of delivery service using blockchain. You send them money, they send you a product. If the product doesn’t arrive, the money is automatically refunded. 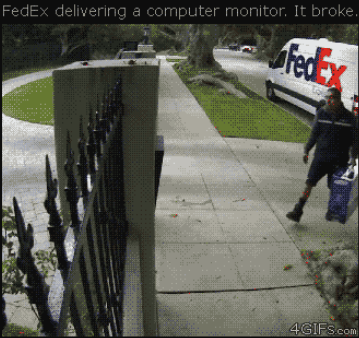 They gained recognition from the crypto audience by setting a tiny goal for their crowdsale – $380,000. Confido CEO Joost van Doorn explained that this was due to the expertise of their leading economists. “Cool!” everyone thought and started to invest. Confido tokens were released onto exchanges, reached $1.20 and then… a letter signed by the CEO was posted on Medium. It said that they had made a mistake with their smart contract and the company was in trouble.

The post was quickly deleted, alongside all Confido social media accounts. The startup’s rank-and-file employees, like the community managers, swore that they had never seen Joost in person and could never have dreamed that the entire project was a scam. But it’s still too early to draw a line under the affair. At the end of last year, law firm Jonkers Van Gemert posted an announcement under the Confido web address saying that the project was not created as a scam and they are ready to buy all the tokens back from investors. However, at the starting price of $0.042. But it’s better than nothing, right?

A platform that decided to challenge the titans of computing power: Amazon Web Services, Microsoft Azure and Google Cloud. Its creators declared that their project will make everything faster, cheaper and basically start a new Golden Age. But then a certain Sergei Ponomarev came along on Reddit and threw a massive amount of shade in their direction.

It soon turned out that they had lied about their partnership with RaiBlocks. 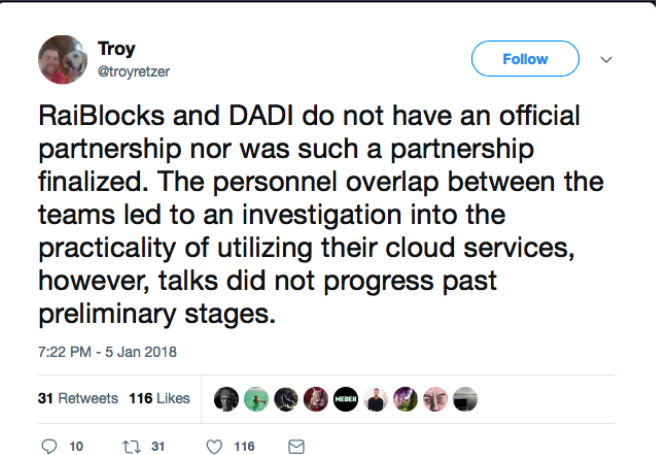 The crowdsale started on 29 January and in early February the official website stated that all the tokens had been bought. Which would be $29 million. Although ICOwatchlist shows a slightly different situation.

The founders invested $2 million of their own money in project development. Looking at Facebook, they seem to be very much real, successful guys from London: they go to music festivals and football matches. But if you really want to, of course, it’s possible to make quite a convincing fake. Especially when you steal someone else’s whitepaper.

From May to June, the startup from Russia raised $7 million of investment. The organisers planned to use them to build a plant for the production of synthetic zirconium dioxide (a fire-proof material widely used in metallurgy, dentistry, jewellery, etc.). During the crowdsale, ZrCoin cost $1.40, although in the future they will be bought back for a kilogram of our old friend synthetic zirconium dioxide (currently worth $2.80). This is how the first factory in history funded by cryptocurrency investors is being built in Magnitogorsk (Ural Region, Russia).

Judging by the road map, it should already be operational and manufacturing products. But the CEO is still posting daily construction reports with photos on his Facebook profile. The investors are pretty worried.

I wonder if the crypto metallurgists managed to buy everything necessary for the plant before the price correction? If not, yet another black cloud will loom over this project. After all, it doesn’t look too credible even now.

Problems with these ICO scammers could have been avoided if investors were not in such a rush to put their cryptocurrency into absolutely anything. And looked at the substance of the matter – what sort of project is it anyway, who needs it and which issues does it solve. In many cases, even a cursory glance at the white paper and a couple of minutes of Googling is enough to detect a bamboozle.

Think about your investments, particularly during price corrections. In the meantime, we’re off to investigate some new cases. The scams never sleep.