16 Lessons we could learn from John Mcafee

“When I do interviews, I seldom, I don’t go to studios, of CNN or Fox or Turner and everybody. They send some people here with a camera and they do the interview from my house. Why? ‘Cause I’m too old to be travelling around. And if you want to talk to me, come to me”. 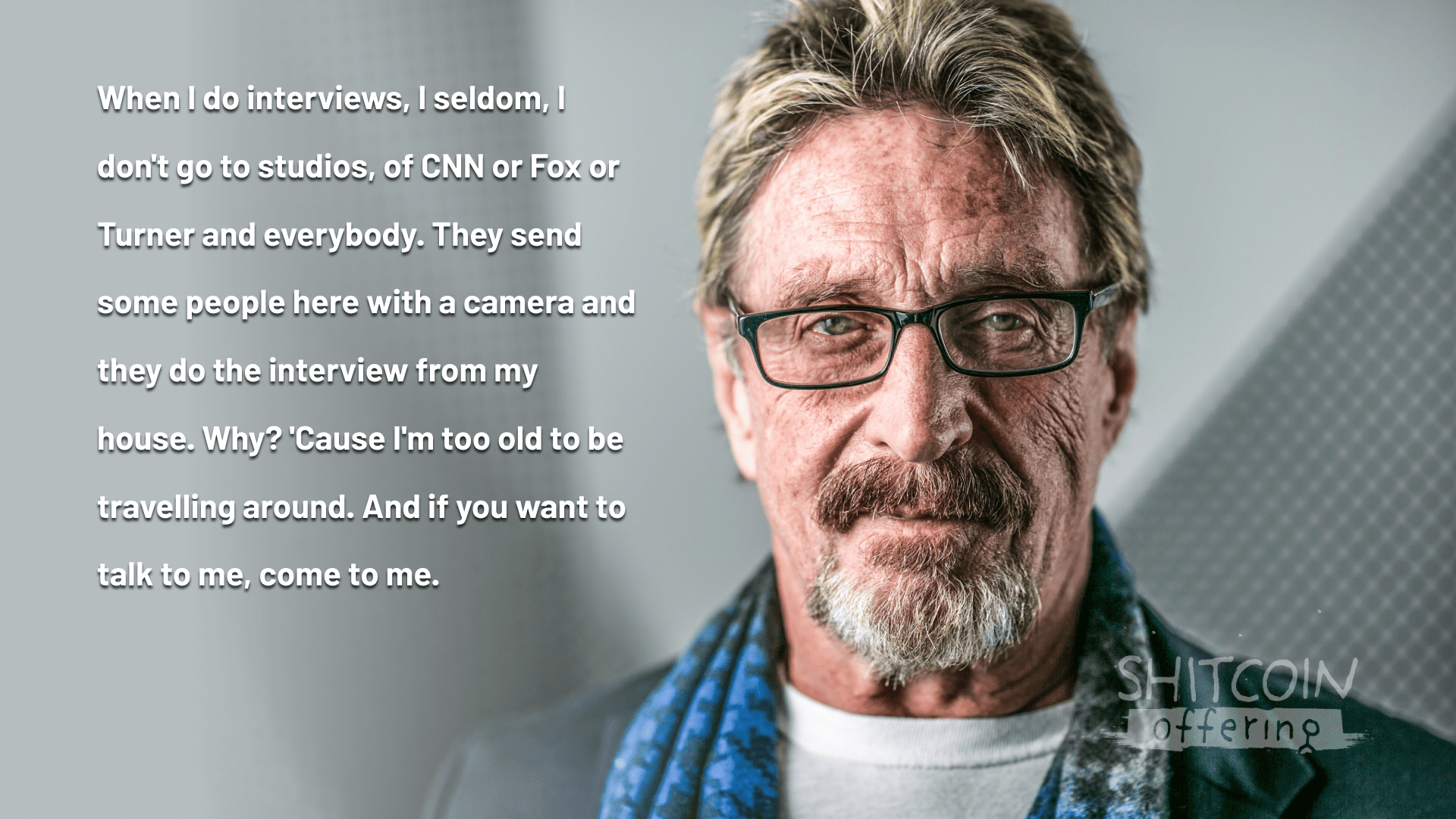 “I’ve been called paranoid, schizophrenic, the wild child of Silicon Valley. But I’m an entrepreneur. I always have been. I am curious and I enjoy solving problems”. 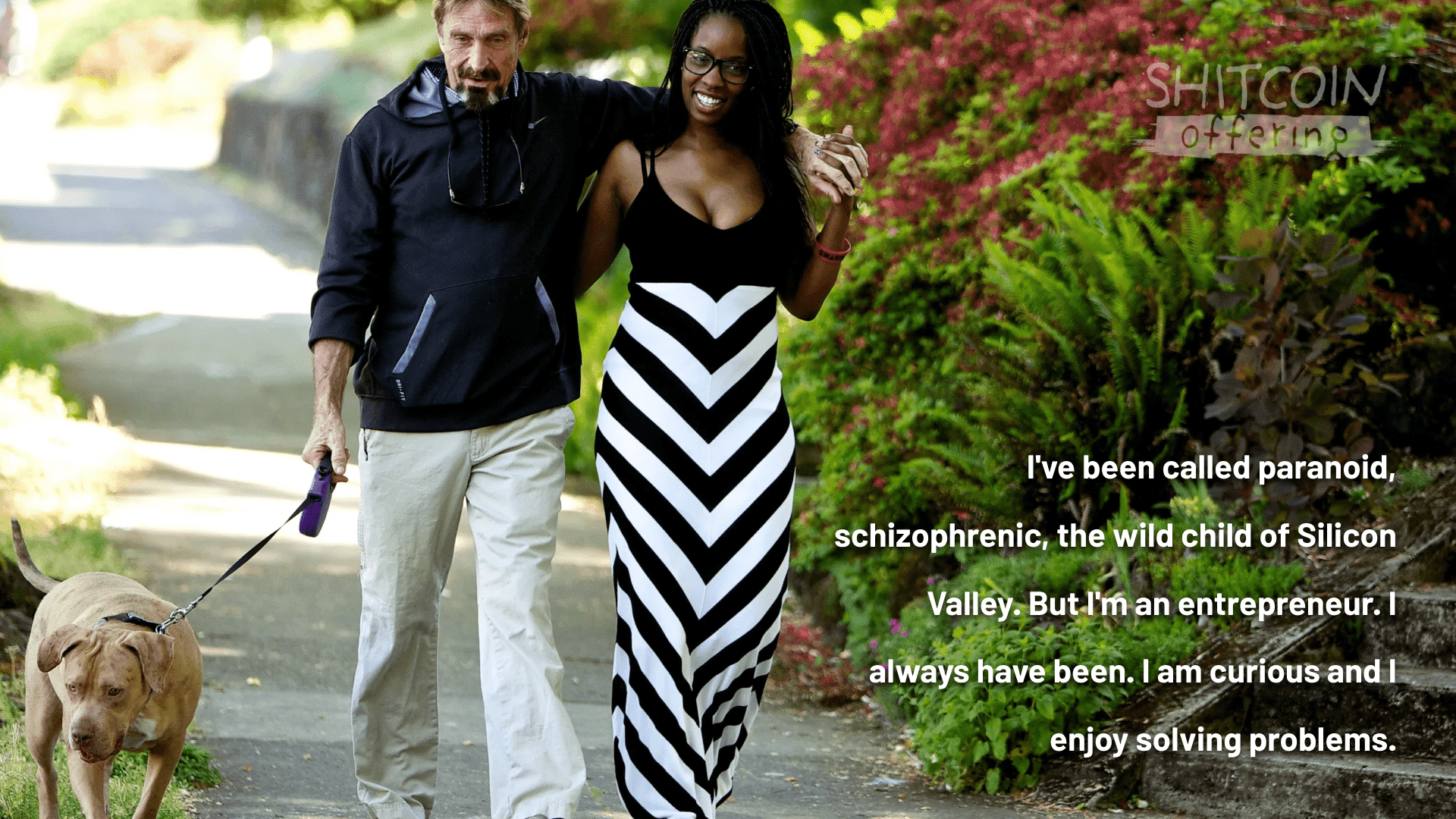 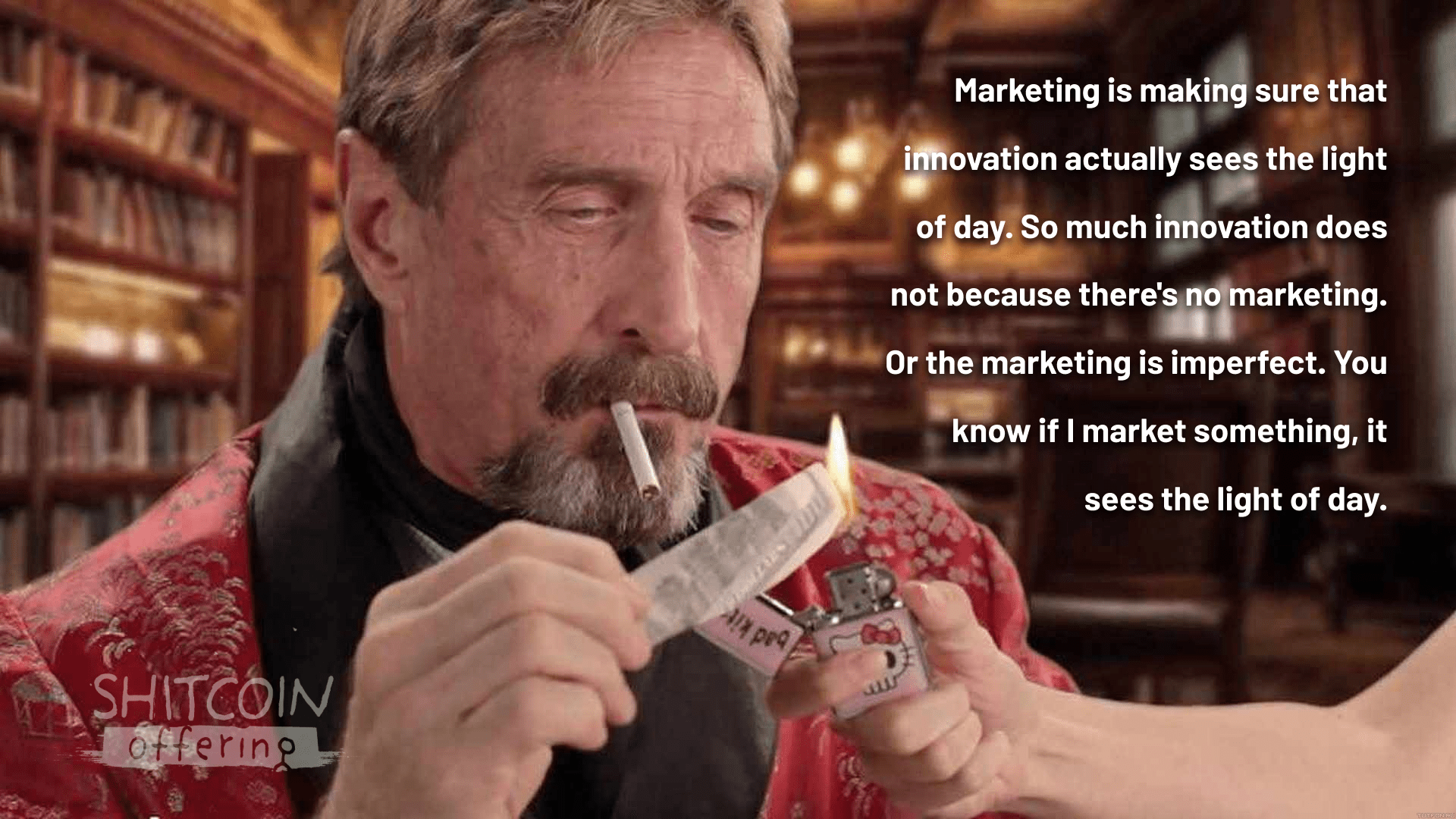 “Most of my bosses also used drugs of some kind. I was in the tech field, after all, we were the leading edge in technology and the leading age in personal experimentation.
I had to hide it from my mother and sometimes from my wife. But in the work environment – depending on where you worked – in some companies, drugs were taken openly at lunchtime in people’s offices. It was a bizarre time”. 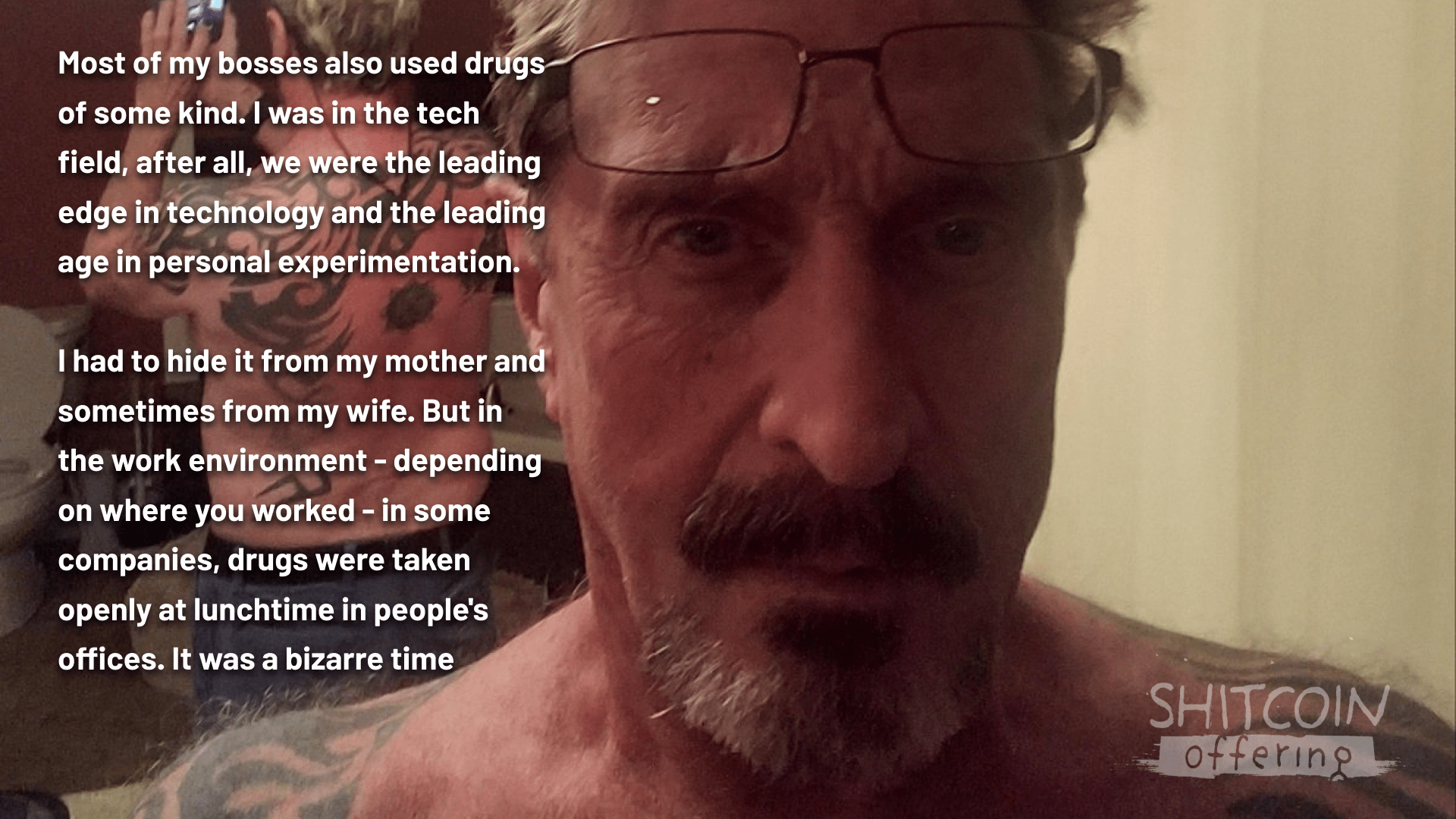 “It was 1984, the last time that I took drugs, drank alcohol or sold drugs for that matter. I simply stopped. I started going to an organization called Alcoholics Anonymous… and that was my last taste of that world”. 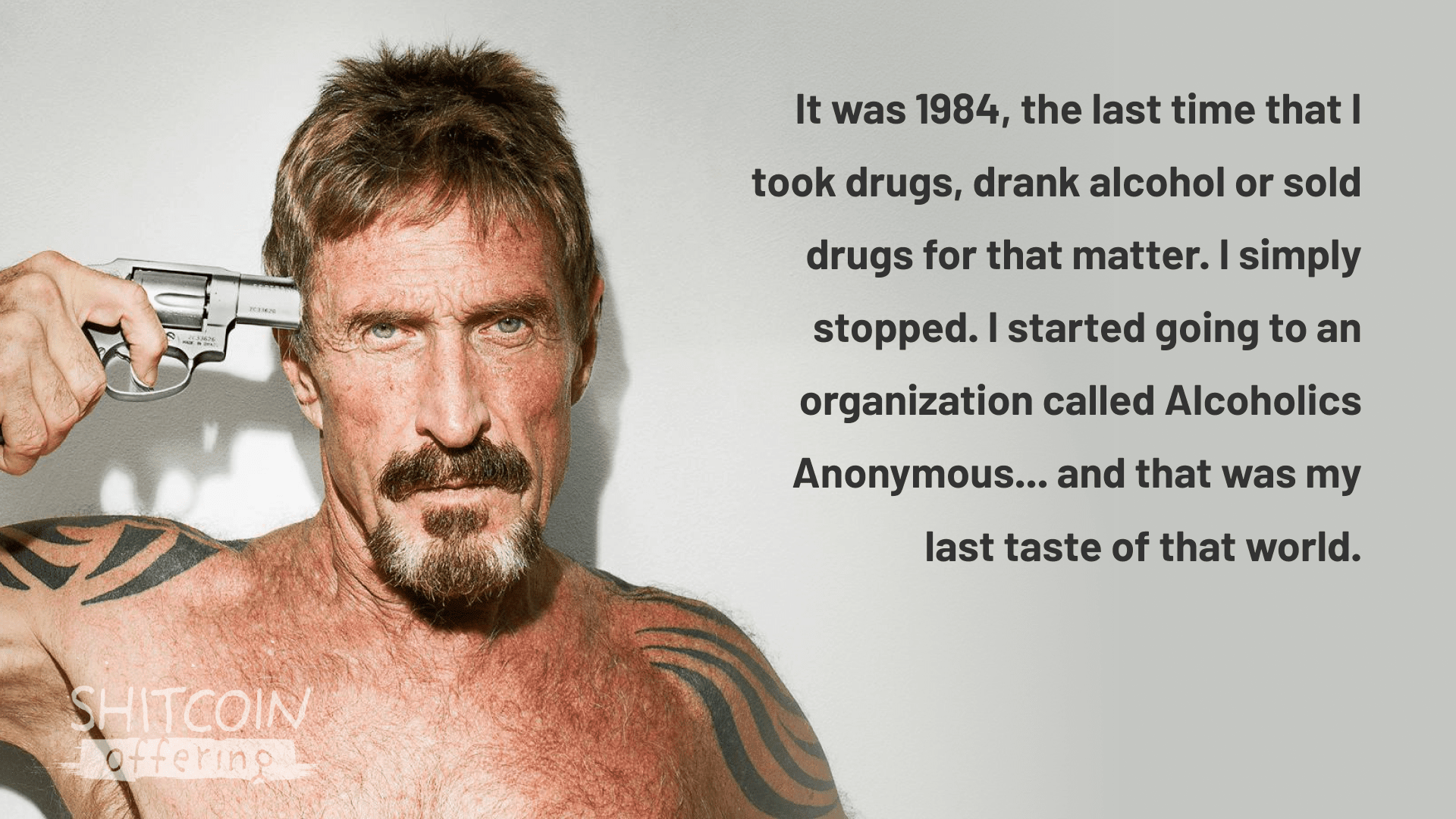 “If you own the facts, you may distort them as you like”. 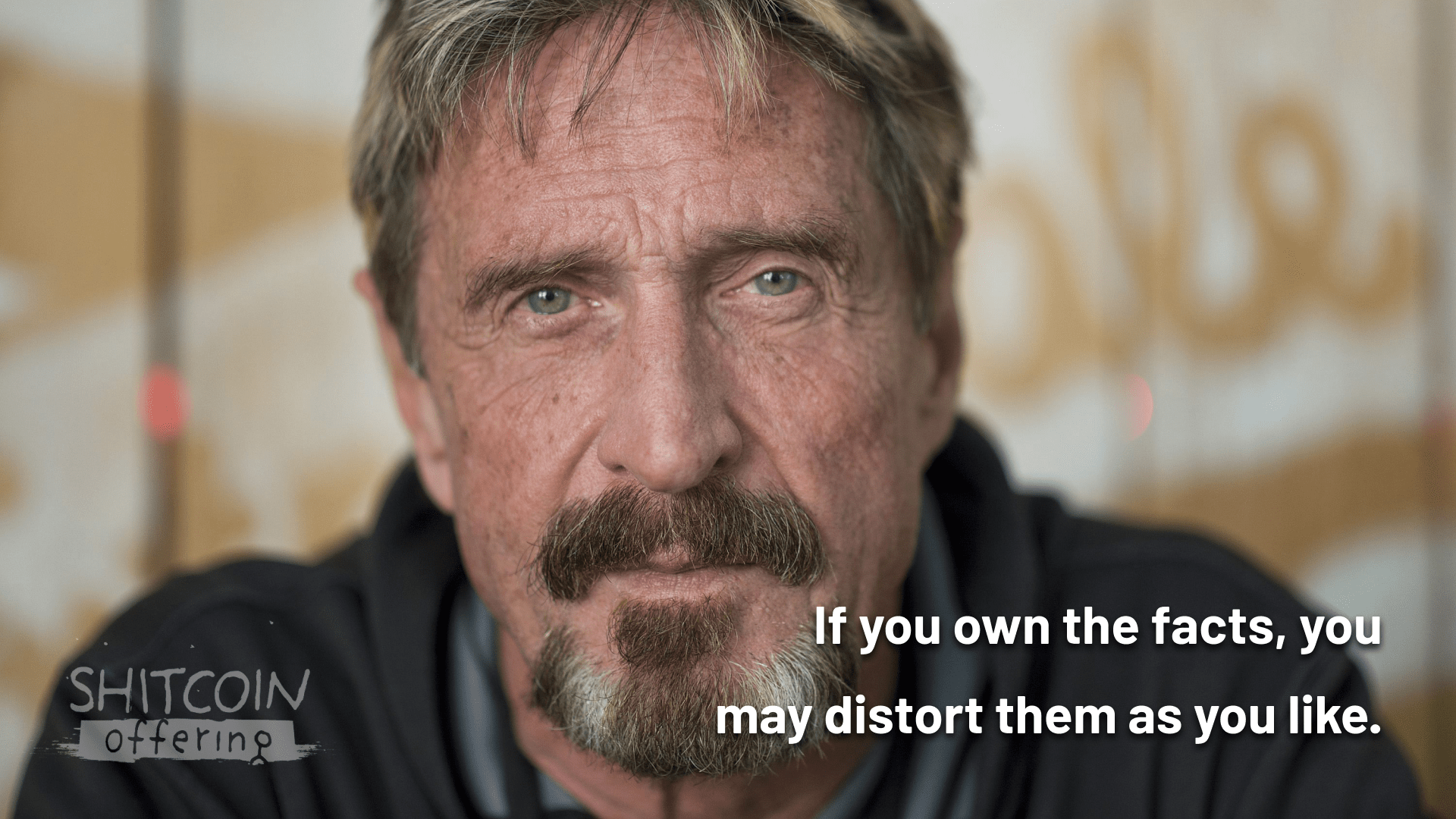 “Every other president has been controlled by either the Democratic party or the Republican party or by their major donors. Trump just is Trump. His tweeting for example – he doesn’t ask anybody what to tweet – he just tweets. That’s his uniqueness”. 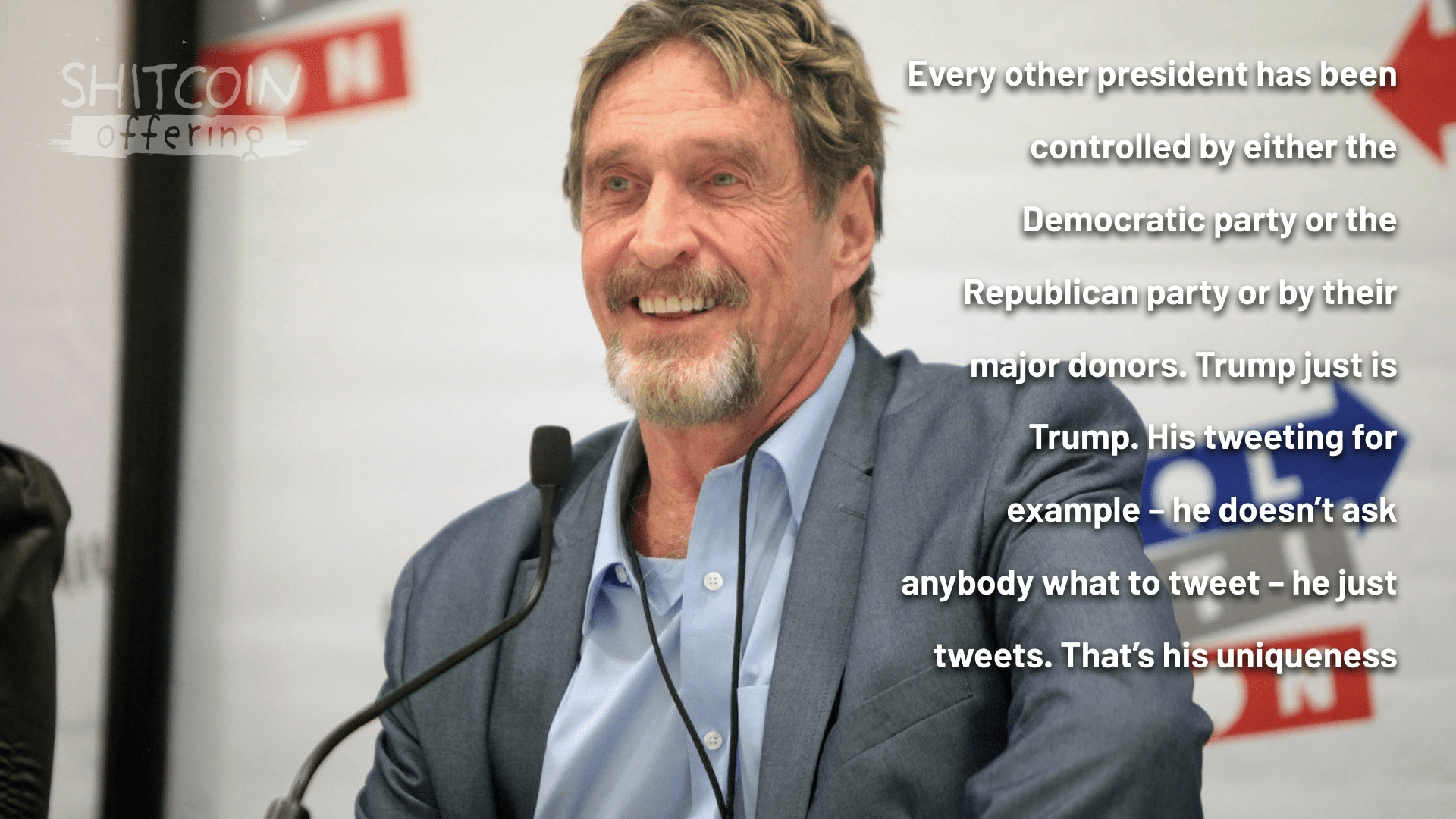 “Debate with Trump? He’s got way too many advisers but it depends on the subjects. If it was the relative talents of Bangkok prostitutes versus Philippine prostitutes, I would win”. 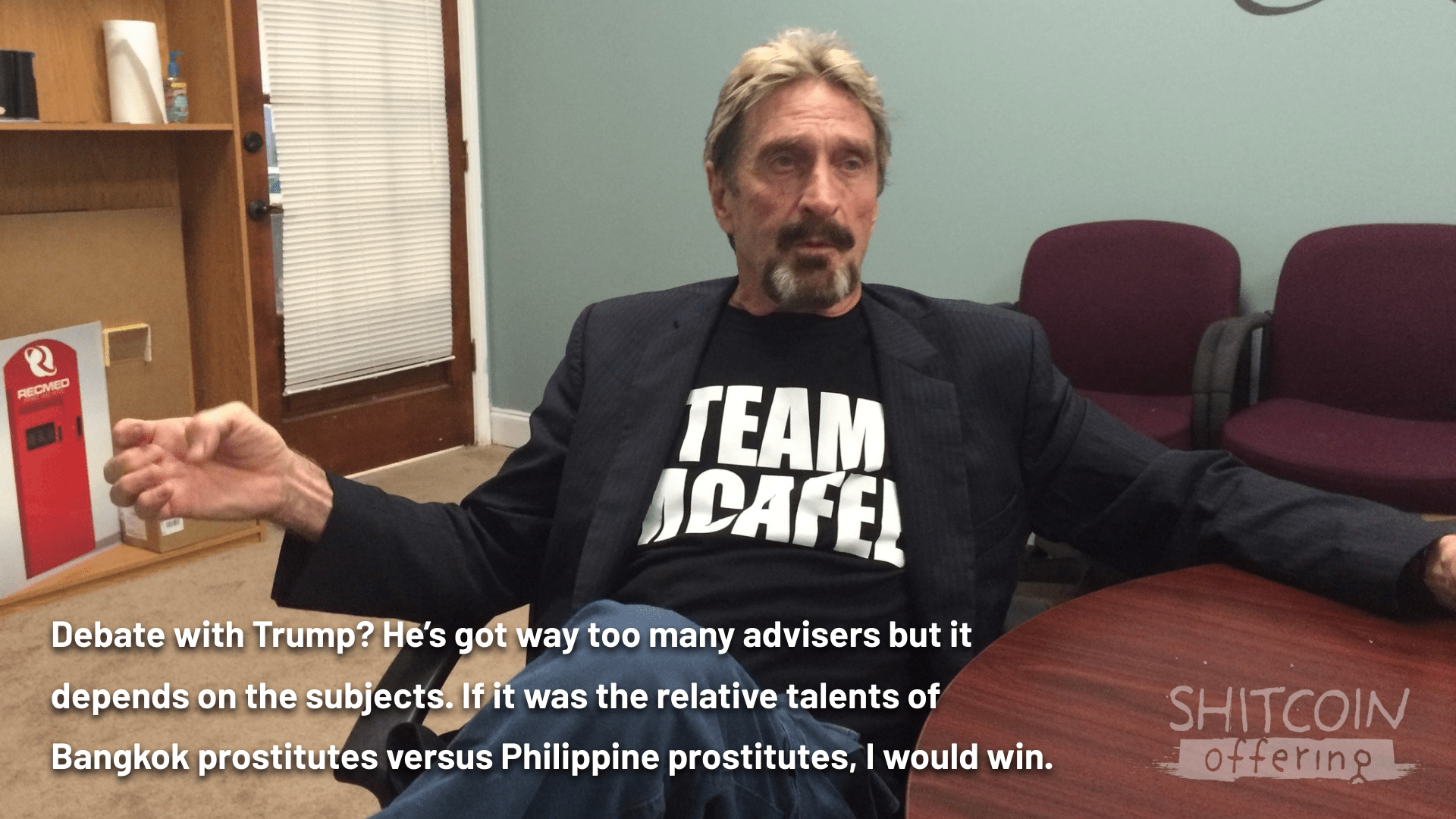 “The act of finding and creating the president – that’s what changes America. So I want to be involved in that”. 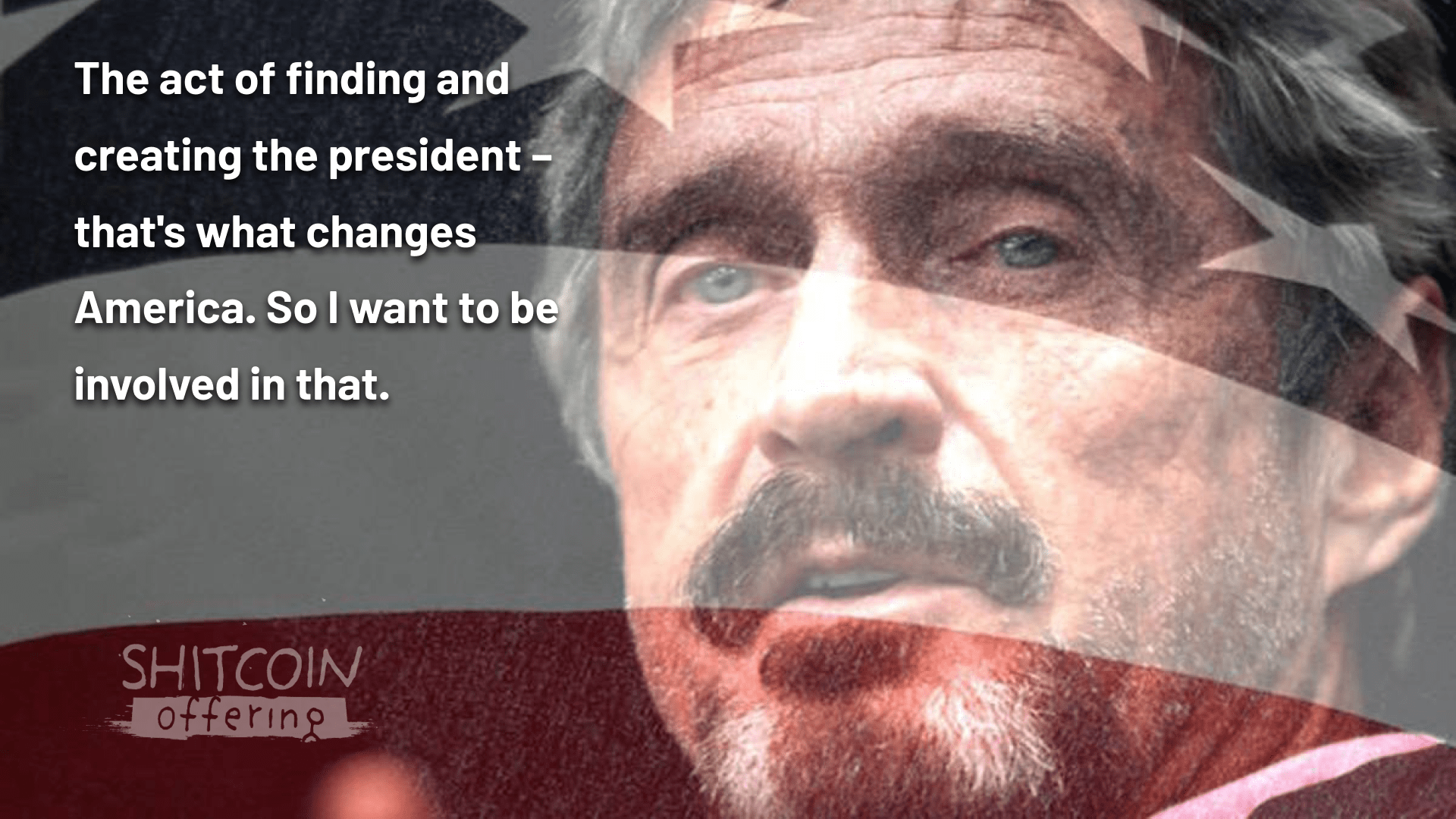 “Politics is the machinations of power within the government”. 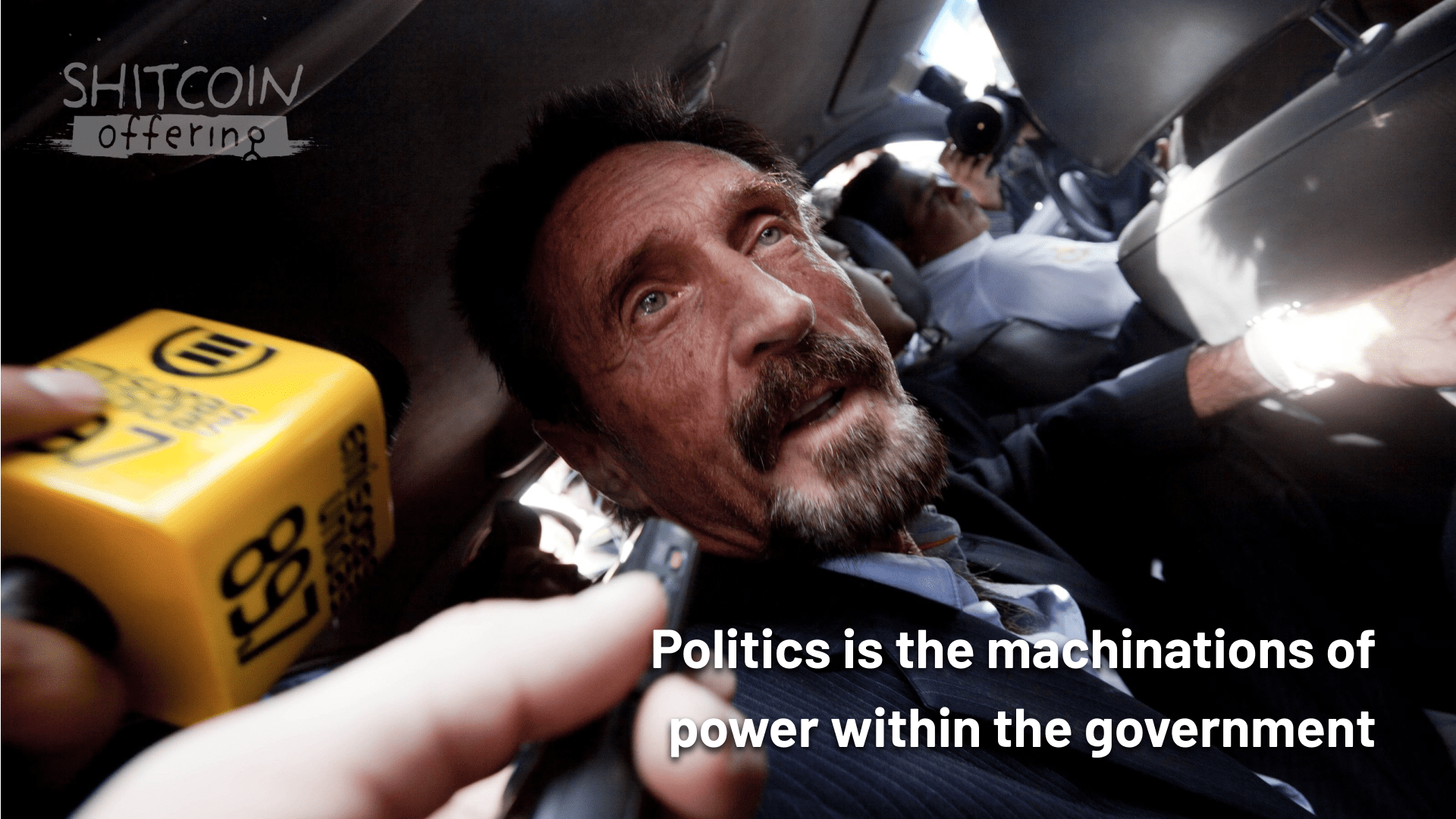 “Crypto will kill every attempt to collect taxes, and I think that’s a good thing”. 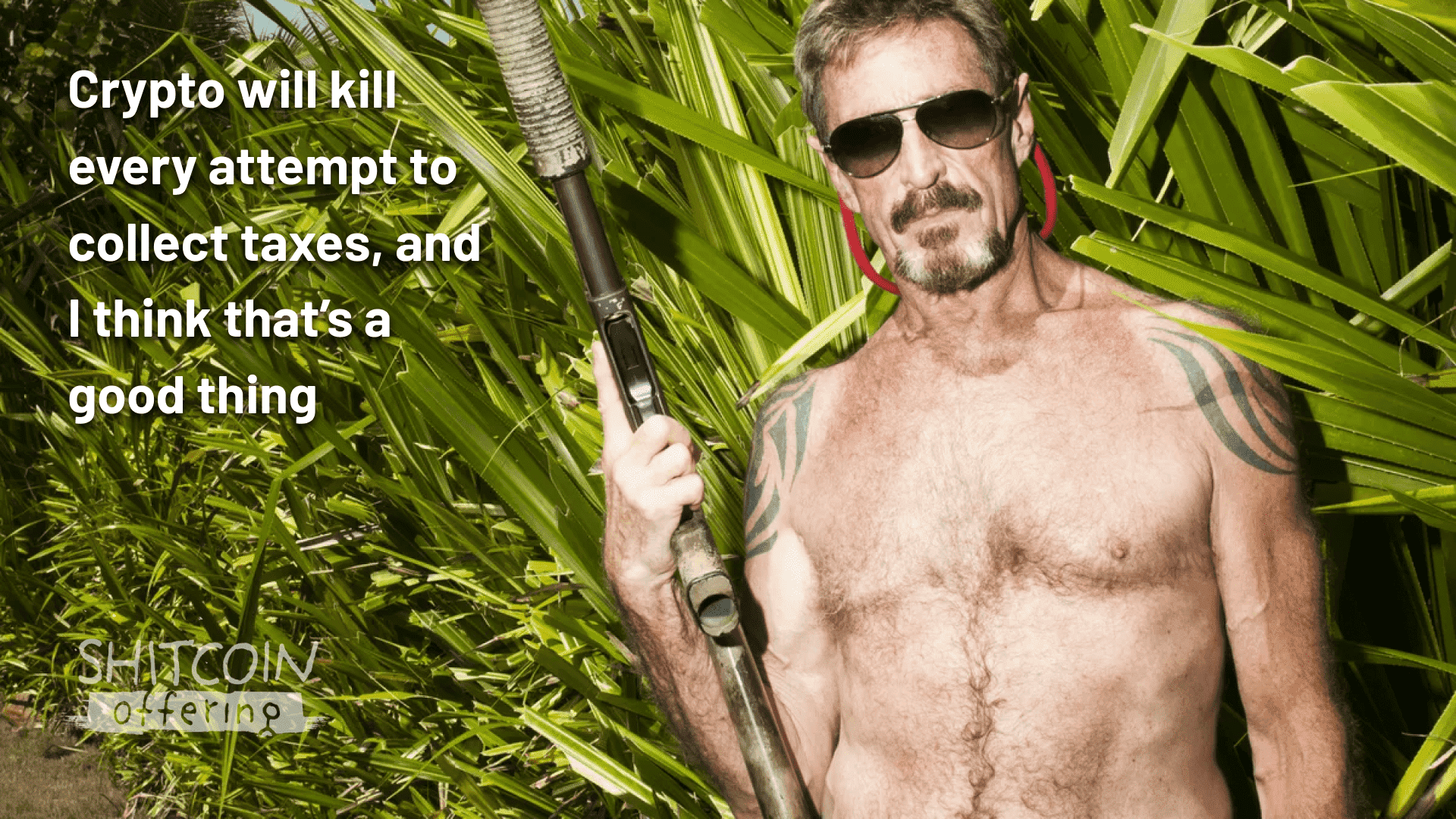 “We were a couple of weeks ago in a small town in Tennessee called Jackson and there was a restaurant that said “we take bitcoins” so we stopped and ate. it was great – there’s been a radical change already”. 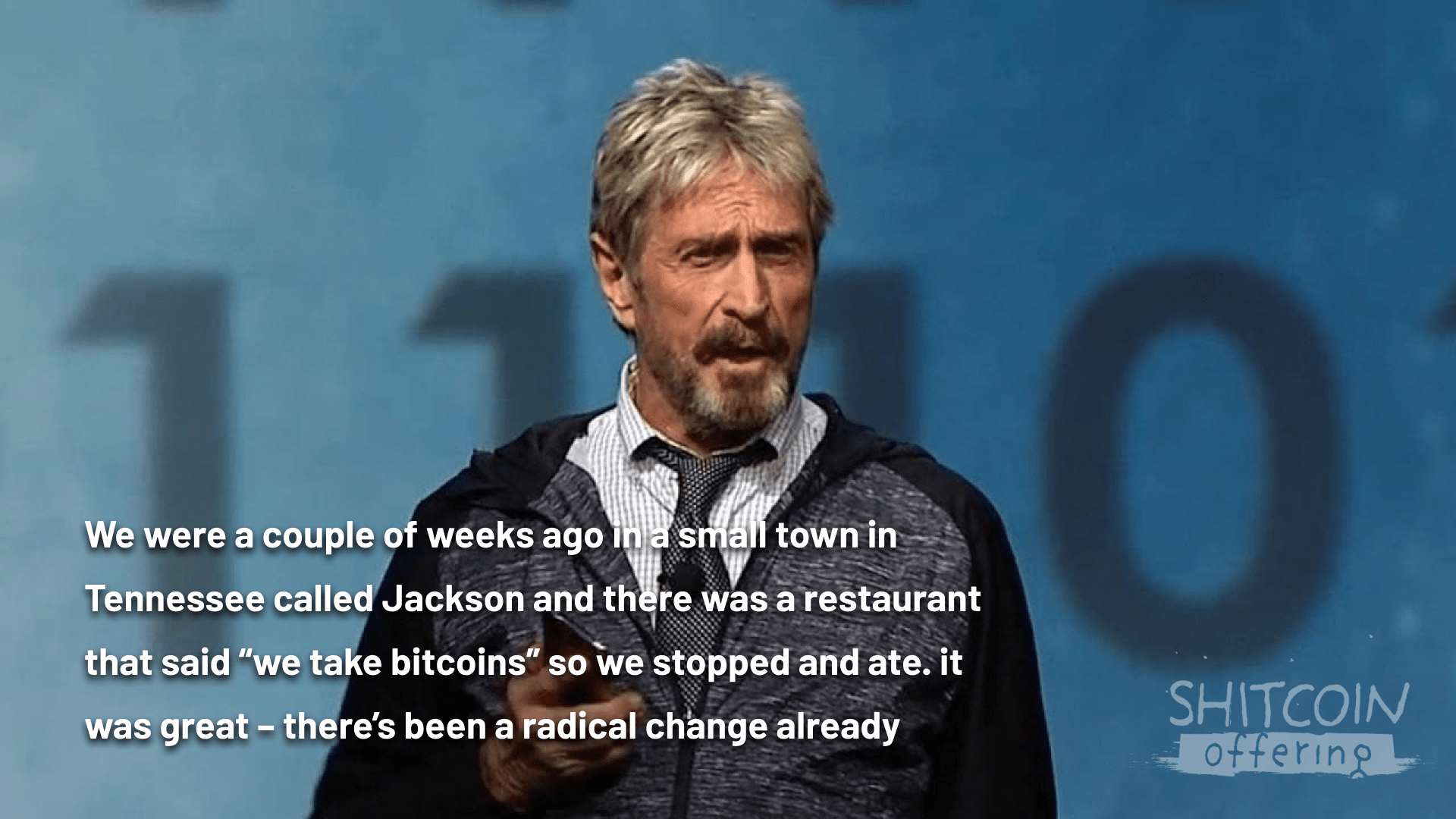 “I think that it’s when we step out of the road, step outside the box, become our own person, and we walk fearlessly down paths other people wouldn’t look at, that true progress comes. And sometimes true beauty as well”. 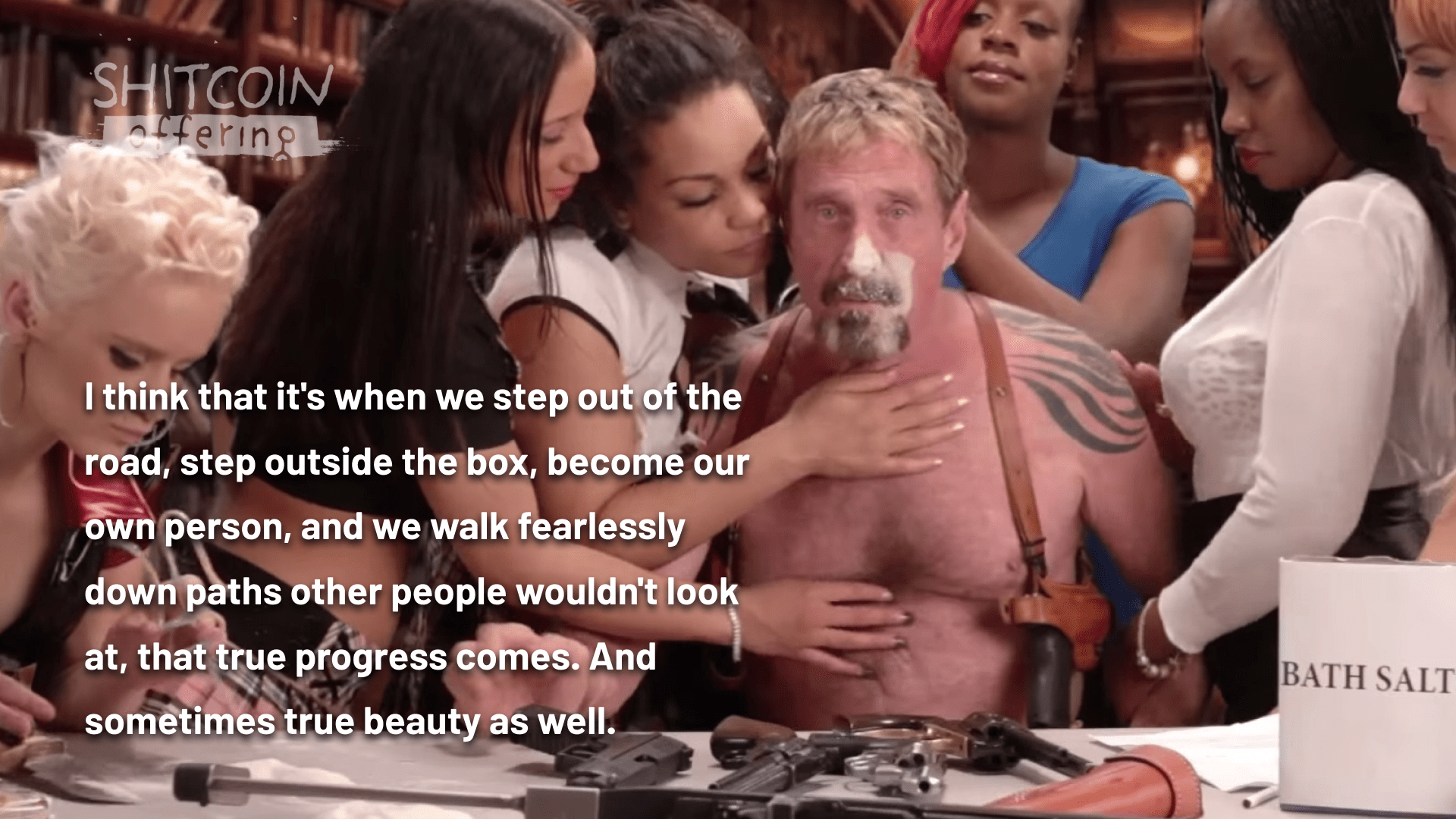 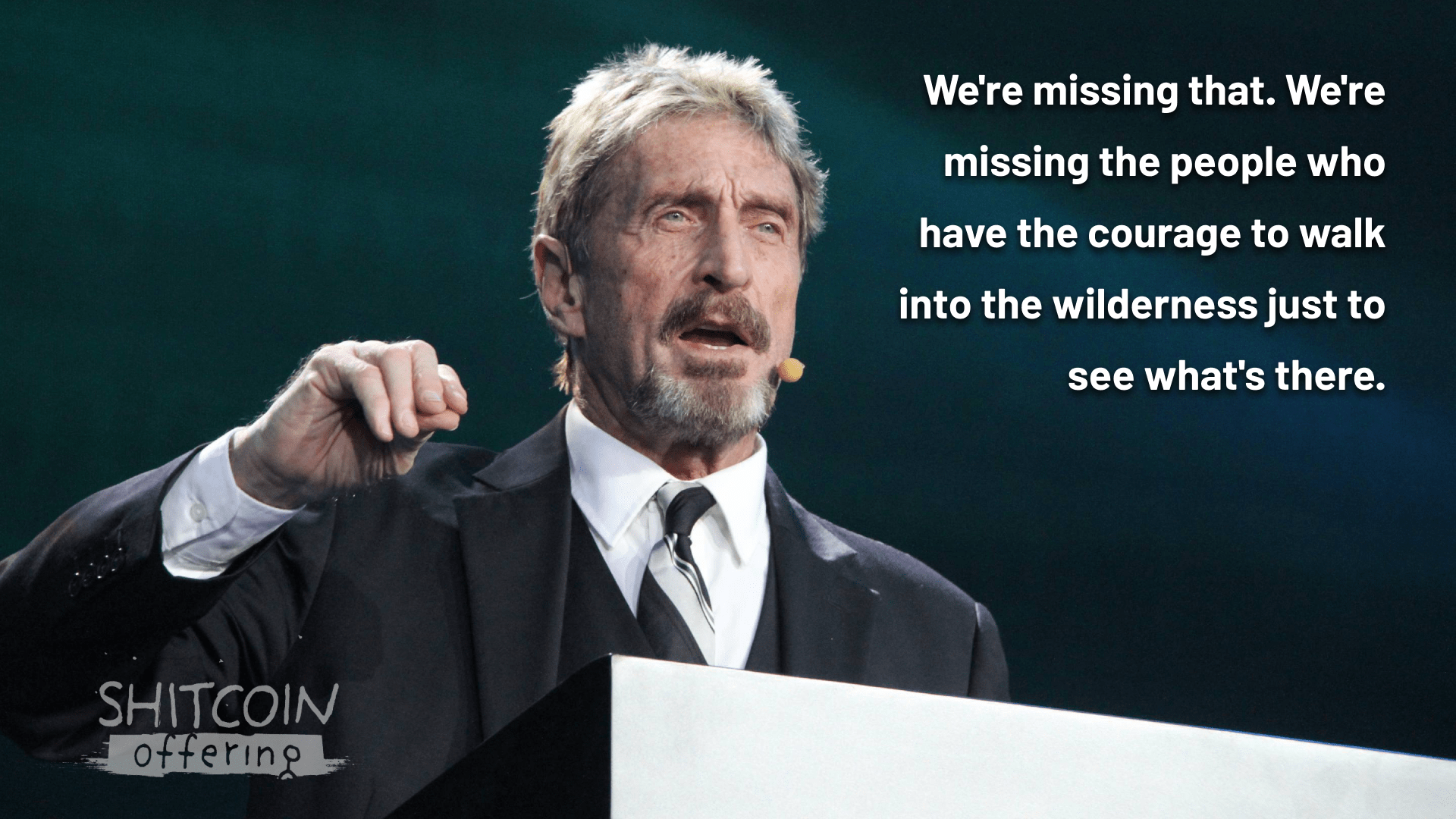 “There’s always going to be someone who likes you and someone who dislikes you. Someone who thinks you’re a hero and some that think you’re a villain”. 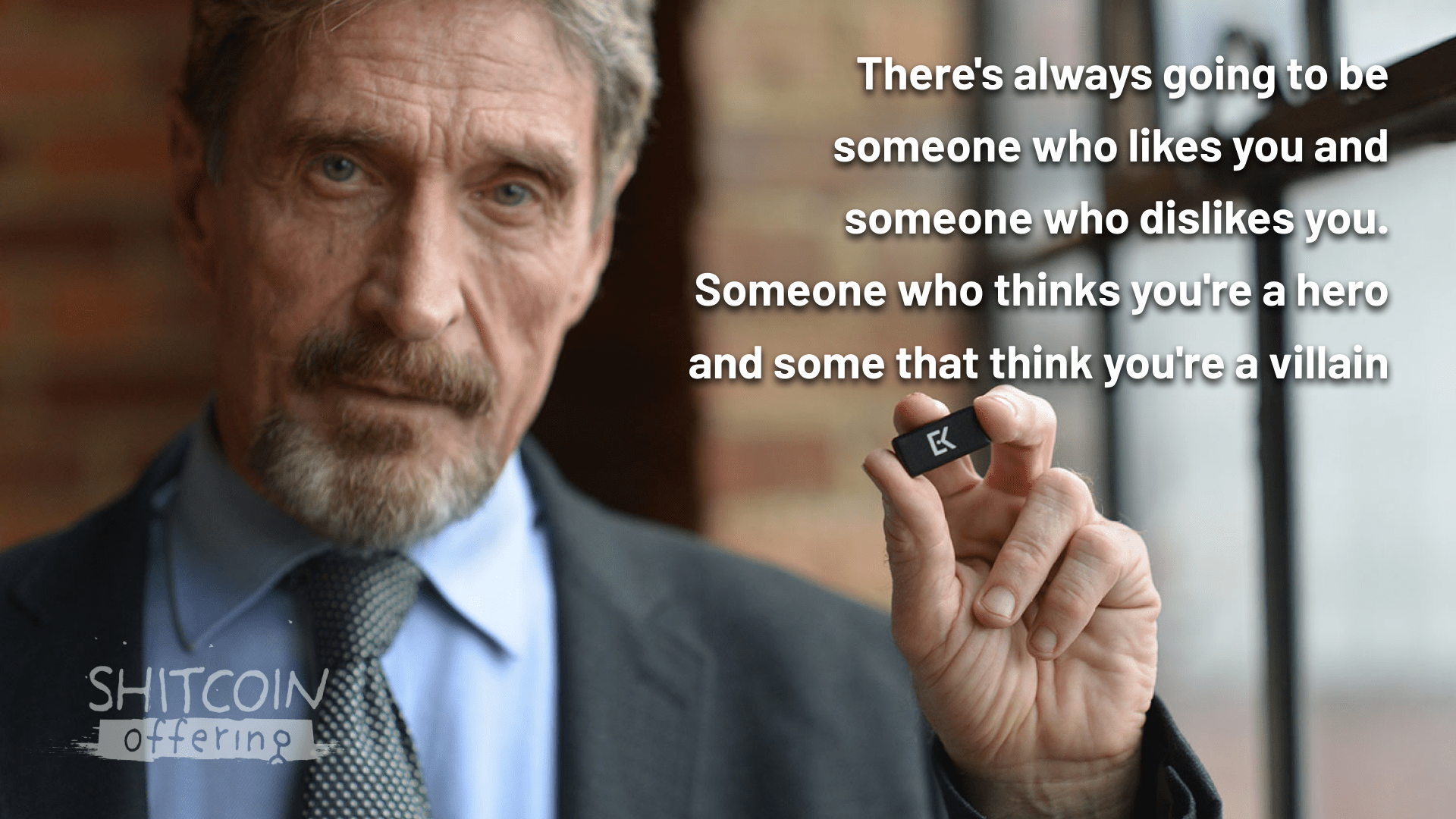 “If Bitcoin will not cost $500k within 3 years, I will eat my dick on national television”. 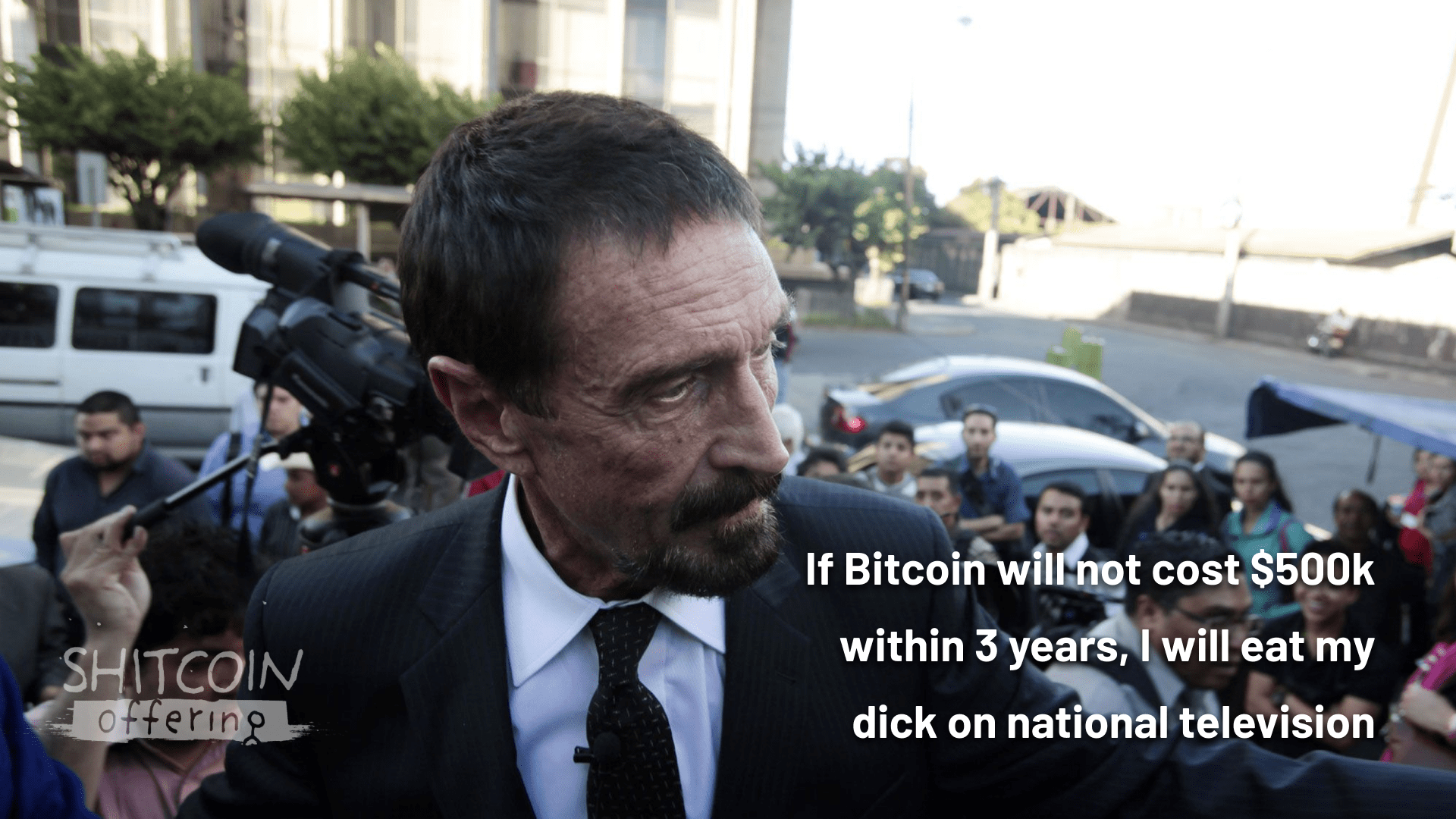